Robert Pattinson positive for Coronavirus: the set of The Batman closed 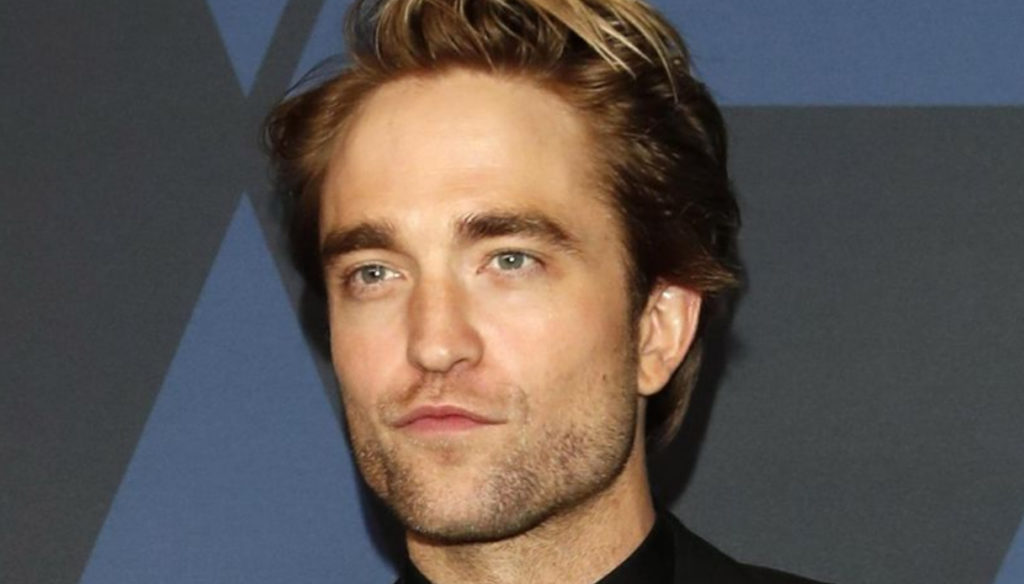 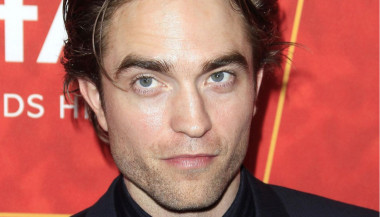 Robert Pattinson is positive for Coronavirus. The British actor, according to Variety reports, contracted the virus, causing The Batman set to close just three days before filming began. 34 years old and a long career in the world of cinema, Pattinson achieved success starring in Harry Potter and the Goblet of Fire, where he played the role of Cedric Diggory, but especially in the Twilight saga, where he lent his face to the vampire Edward Cullen.

A member of Batman's production tested positive for Covid-19 and is isolating himself in accordance with established protocols. Shooting is temporarily suspended, ”reads a note released by Warner Bros, the film's production company. Robert Pattinson would currently be in solitary confinement at Leavesden studios in England. His agent, at least for now, hasn't confirmed the news, but Variety is convinced that he is the Coronavirus positive cast member.

Successful actor, beloved all over the world, Robert Pattinson has been at the center of the gossip columns for years because of his love story with Kristen Stewart. He later had a romance with FKA Twigs, while he is currently engaged to Suki Waterhouse.

Filming on The Batman, the highly anticipated film that chronicles the adventures of the bat man, had already been stopped in March due to the lockdown. Production began in January in London and then moved to Liverpool due to the pandemic. Filming was later interrupted, only to resume a few days ago. According to the film magazine, director Matt Reeves has planned another three months of filming and the film is expected to hit theaters on October 1, 2021.

In the film Robert Pattinson plays a young Batman, starring alongside Colin Farrell (the Penguin), Zoe Kravitz (Catwoman), John Turturro (Carmine Falcone) and Paul Dano (Riddler). Also in the cast are Peter Sarsgaard and Barry Keoghan. “It's a criminological experiment. Batman is trying to figure out what he can do to finally change this place – the director explained to fans -. But he is realizing that his work is not yet having the effect he would like (…) What I like about Batman is that he is not a superhero in the traditional sense. If he has a superpower it is his ability to endure ”.

Barbara Catucci
4847 posts
Previous Post
Meghan Markle makes Melania Trump tremble: she is aiming for the White House
Next Post
Stress is contagious – get away from those who cause it