Roberto Benigni and Nicoletta Braschi separated, but only for business 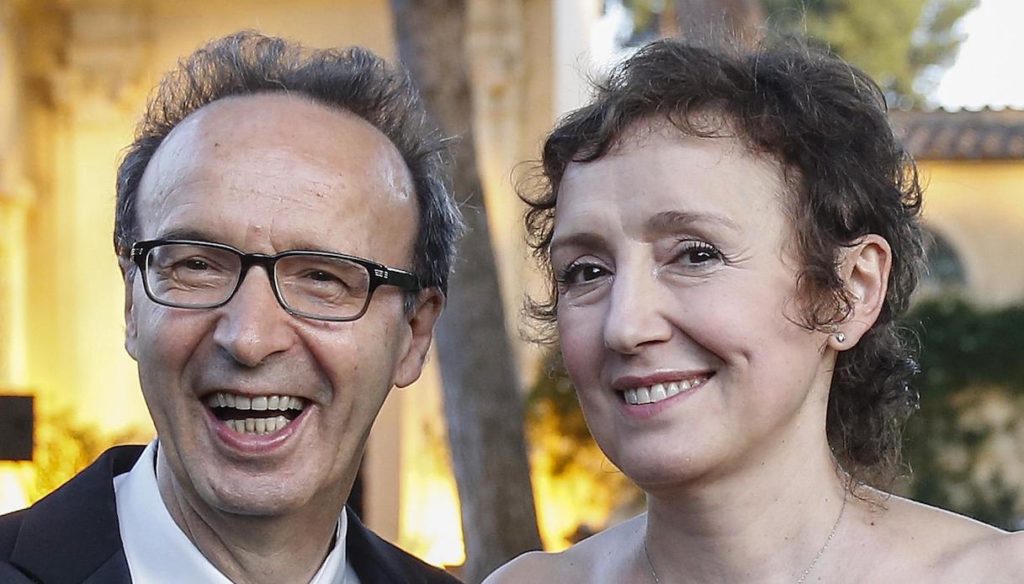 After years of union (personal and professional), Roberto Benigni and Nicoletta Braschi are ready to separate 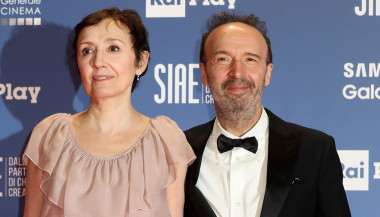 Roberto Benigni and Nicoletta Braschi, story of a love

Small "rift" between Roberto Benigni and Nicoletta Braschi: the latter has in fact decided to follow her own path, moving away from her husband. But only on a professional level, of course. The actress has already taken the first steps to kickstart her new company.

Someone saw in this novelty a clear desire for independence, and perhaps even a possible crisis in the stainless couple of Italian cinema. Of course these are only rumors: Nicoletta Braschi has only undertaken a new project, this time without the collaboration of Roberto Benigni. Already a 50% partner with her husband of their film production house Melampo and of Tentacoli Edizioni Musicali, in which she also holds the role of sole director, now the actress is thinking of broadening her horizons.

As revealed by Il Tempo, he would in fact have given birth to a new company, Opera8, appearing a few days ago at his notary in Rome in the company of Costantino Ignazio La Torre, who will be sole director. Nicoletta therefore seems to have very important projects in sight, and for the first time she will take care of them without the help of Roberto Benigni. Up to now, the couple have shared everything on both the personal and professional fronts.

Their lives intertwined in 1983, when Nicoletta and Roberto met on the set of the film Tu mi turbi. From that moment a long association began which led them, in 1991, to marriage. And Braschi has always worked closely with her husband, participating in practically all the films he directed. In 2005 she starred in La Tigre e la Neve, a masterpiece that won two Silver Ribbons, then moved away from the spotlight for a period, dedicating herself to theater.

Only in 2018, Nicoletta is finally back on the big screen with Lazzaro Felice, under the direction of Alice Rohrwacher. A choice dictated by the desire to work with an artist of exceptional talent, a woman whose originality she deeply esteems – as Braschi revealed at Vanity Fair. And this participation of hers once again marks her identity compared to the certainly brilliant career she had alongside her husband. Now he takes a new step in this direction, distancing himself from Benigni with a company that – at least for the moment – does not see him interested.

Barbara Catucci
6542 posts
Previous Post
GF Vip previews: who are the four new tenants
Next Post
Mara Venier presents her nephew Giulio to the world, the love of her life