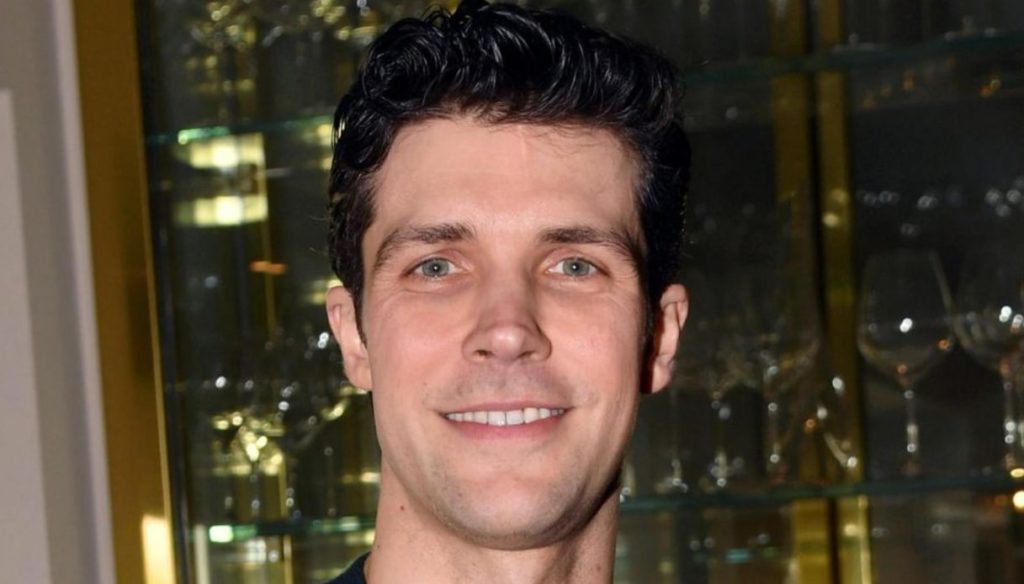 Holidays on the Amalfi Coast for Roberto Bolle and Daniel Lee who were paparazzi aboard a yacht, between hugs and tenderness. The dancer and the stylist decided to spend a few days at the beach with a group of friends, as reported by the weekly Chi who immortalized them during their days of relaxation and sun.

As revealed in the magazine by Alfonso Signorini, Bolle and Lee would have been recovered by dinghy in the Praiano area by some friends. Later they would take a small yacht cruise between Capri, Positano, the bay of Nerano and Li Galli. On the Amalfi Coast, the two would have spent a few days alone in a villa by the sea, then they would have joined the others. Always very reserved and careful to protect his privacy, Bolle has never talked about the bond with Daniel Lee who, judging from the photos, seems to be proceeding well.

A few months ago the two had been paparazzi, also by Chi, in Venice, first aboard a motorboat, then during a lunch in one of the most famous restaurants in the lagoon. Also on that occasion the great understanding between Roberto and Daniel was not missed, but above all the relaxed smile of the dancer who today seems very happy. According to some rumors, the two met during the shooting of a video for the Bottega Veneta brand, with which the designer has been collaborating for some time. Bolle would have taken part in the short film, immediately creating an excellent relationship with the designer, so much so that the attendance would have continued even away from the cameras.

Some time ago Roberto Bolle had been paparazzi in the company of Antonio Spagnolo. L’étoile had not commented, but the surgeon had made some statements. "What happened between Roberto and me is there for everyone to see – he said, speaking of the photos that appeared in the newspapers -. You have seen it and there is nothing wrong with it, nothing to be ashamed of. It was a passion, indeed, I would say a great desire to know each other. Ours was a good start, but he went to die alone ".

Barbara Catucci
4865 posts
Previous Post
Waterproof mascara: does it make lashes fall out? How to use?
Next Post
Kamala Harris, 5 things to know about her