Roberto Bolle defends his private life: "I do not tolerate violations" 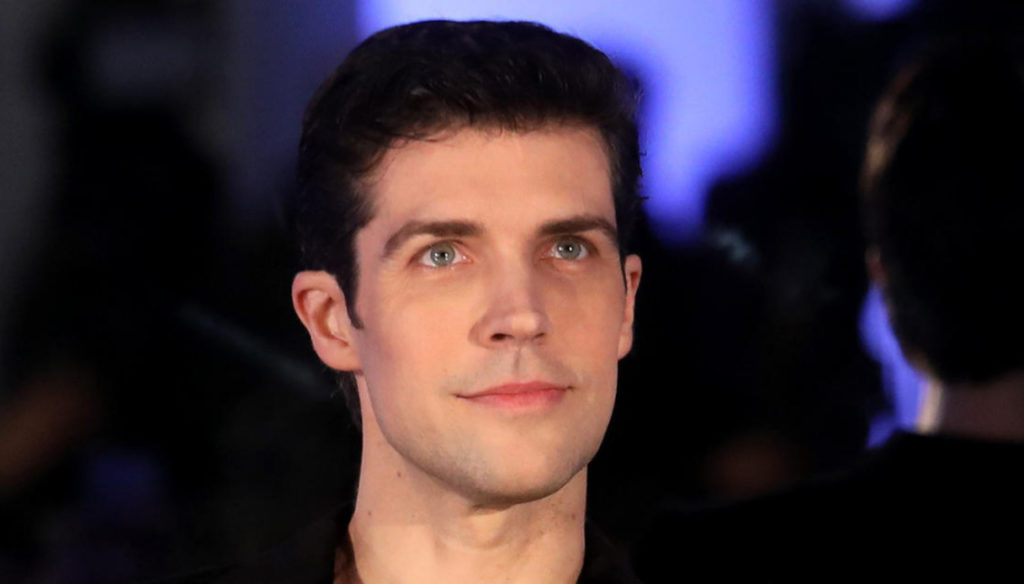 Roberto Bolle defends his private life and reveals that he wants to protect his privacy away from the stage. The dancer will also host the Danza con Me show this year on Rai Uno on New Year's Eve. A special event much loved by the public that comes after the success of the Prima della Scala. Interviewed by Vanity Fair, Bolle spoke for the first time about his private life and the curiosity that often arouses his love life.

“The space that goes beyond the stage, when the curtain closes, is very important to me, personal and absolutely private – he confessed -. I have always tried to guard it jealously. I'm not saying it has to be important to anyone equally, but to me it is. They are obviously all free to tell their loves and their sexuality, but it is not my nature and it never will be. I have always tried to distinguish my private image from the public one and I have the firm intention of continuing to do so ”.

“My private is as private as that of anyone else and I don't think extra words are needed – added Roberto Bolle -. I've always talked to dance and I don't feel I have to say more or make some kind of revelation. Then, of course, there are private violations. Violations that I have always fought and that often border on invasion and abuse. Violations that I have always considered arbitrary and illegitimate. There are stolen photographs. There is morbid curiosity – he concluded – which is not good for anyone and is not what people and newspapers should look for from me. I think I bring with me values ​​that those who appreciate them should try to enjoy without seeking anything else ”.

International star and extraordinary dancer, Bolle has never spoken publicly about his private life, always keeping a low profile. In 2015 he had been paparazzi in the company of Antonio Spagnuolo, a well-known surgeon, but on that occasion he did not want to comment on the shots. A few months ago, however, the dancer appeared first in Venice and then on the Amalfi Coast aboard a boat, alongside Daniel Lee, creative director of the Bottega Veneta brand and highly successful designer.