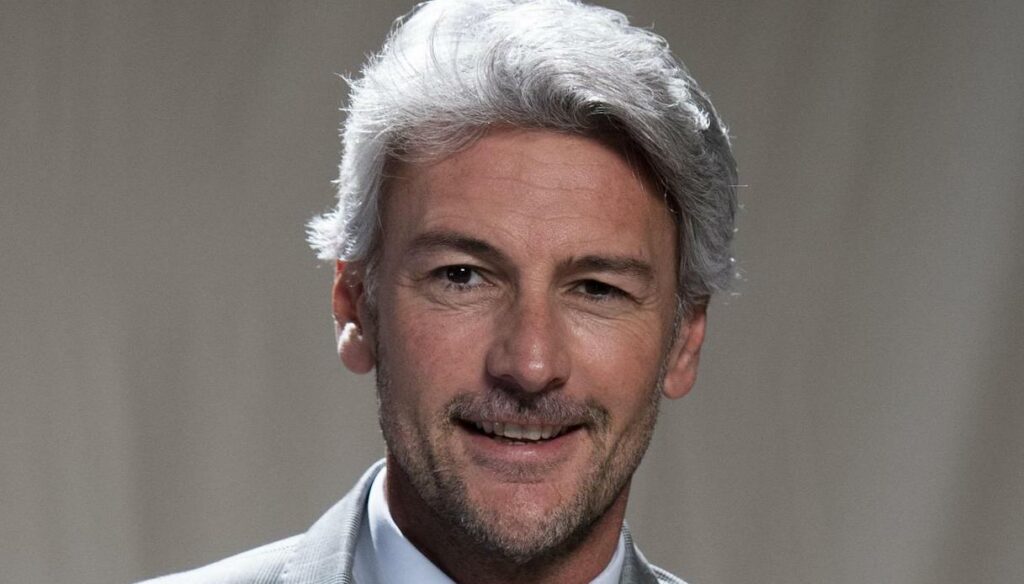 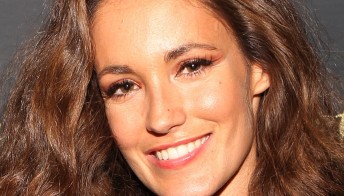 Having become a father only a few days ago, Roberto Farnesi does not hold back his happiness: although he has always been extremely reserved about his private life, this time he wanted to make an exception to the rule and shared on social networks a very sweet moment of the new everyday life to which one is getting used to it, since her little Mia was born. The photo is really tender and has conquered everyone.

“Here it is Mia’s first bath!” – wrote the actor on Instagram, captioning the beautiful shot that portrays a snapshot of his immense joy. In the photo he observes with pride and a hint of amazement his partner Lucya as she cuddles their little princess, while she looks after her during the bath time. The first, apparently: Mia was born in recent days and probably Roberto Farnesi carefully guarded this sweet image in his family album, before sharing it with his fans.

The actor received many compliments: he couldn’t be happier than that, now that he can hold little Mia in his arms. Despite his great confidentiality, Farnesi has already unbuttoned himself much more than usual. After having published the first photo of her daughter a few hours after birth, she has now decided to grant the curious eyes of her family also this very intimate moment of her family, perhaps precisely to make her infinite happiness even more tangible.

For the actor, this is the first daughter. Little Mia arrived like a bolt from the blue, bringing serenity (and a bit of confusion) to the Farnesi house. The news of the pregnancy had been announced when the belly of Lucya Belcastro could no longer be hidden, and from that moment the expectation of the fans began. For some time, Roberto and his partner had remained undecided in the choice of the name, between Mia and Margherita. In the end they opted for the simpler and shorter one, which however hides a deep and beautiful meaning.

To reveal it was mother Lucya, who on her Instagram profile shared some photos of the little girl’s layette, on which the name Mia is embroidered. She is also her first daughter, on the other hand she is still very young: she is 27 years old, much younger than her partner – but this has never been a problem. She and Roberto Farnesi have been together for a long time. The actor, who has always had a reputation as a heartthrob, seems to be madly in love and has found his stability next to the woman who has given him the greatest joy, that of becoming a father.

The beautiful family lives in Tuscany, where the actor owns a successful restaurant – in whose management his partner has always been very active. Farnesi, however, shuttles between his homeland and Rome, for the filming of the soap opera Il Paradiso delle Signore which sees him among the protagonists. A little effort that he always makes with a smile on his face, especially now that little Mia is waiting for him at home. 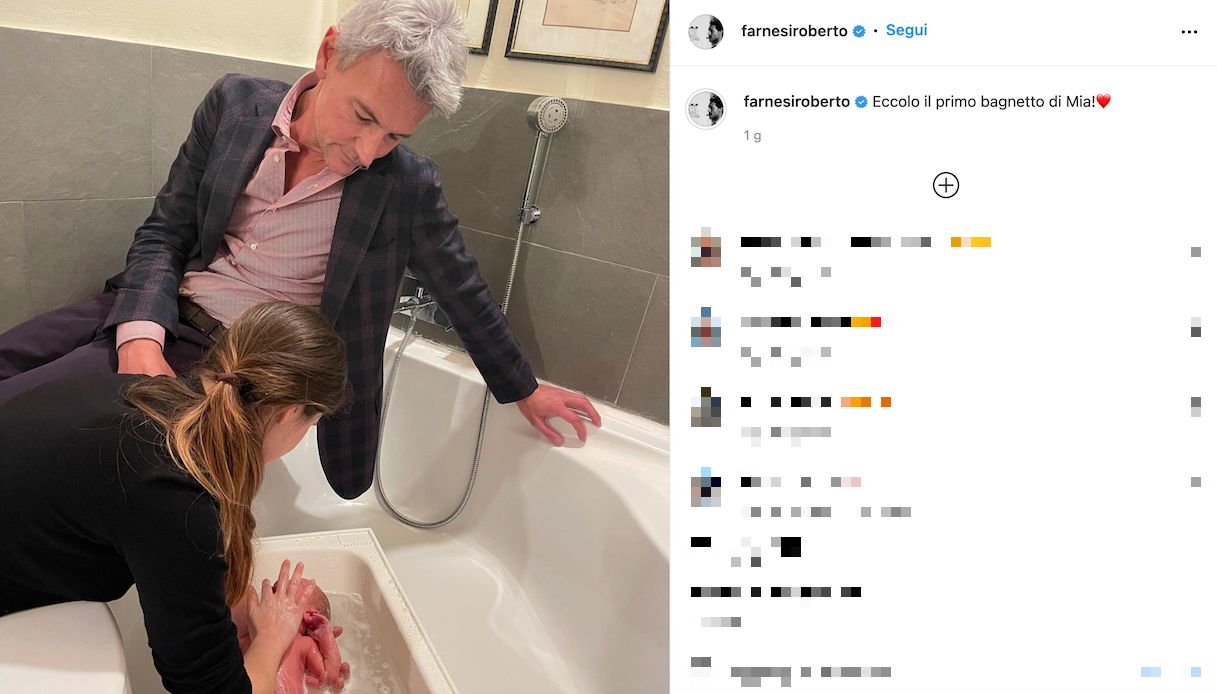