Roberto Russo and Monica Vitti, the story of a great love 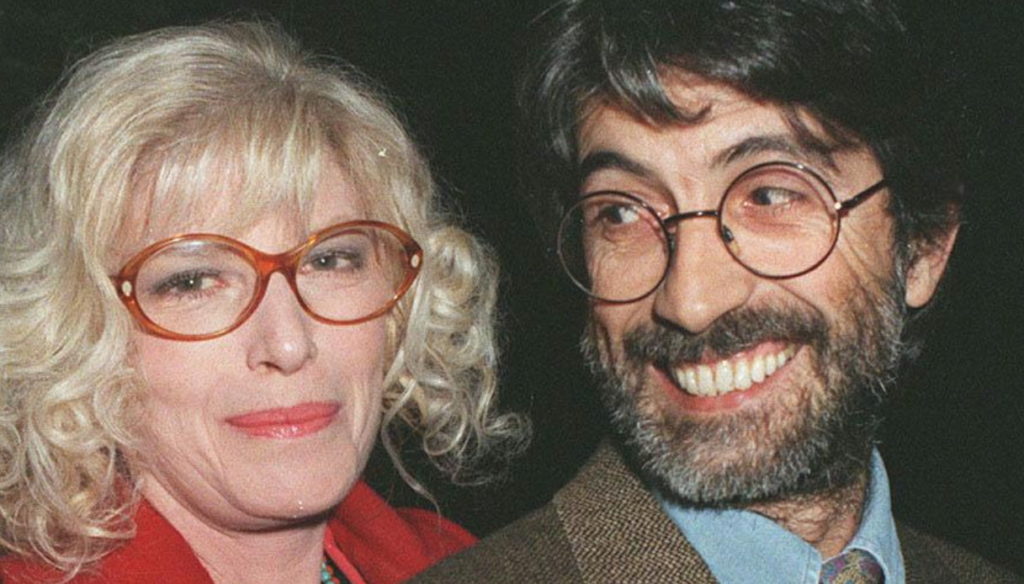 An overwhelming and unique love: it is the one between Roberto Russo and the great actress Monica Vitti

An indissoluble love, which has lasted for almost fifty years, is that between Roberto Russo and Monica Vitti. Queen of cinema and unique actress, Vitti has indelibly marked the history of Italian cinema. His career is linked to the name of great directors. First of all Michelangelo Antonioni, with whom he worked in The Adventure, but also in The Night, The Eclipse and in Red Desert. To highlight her innate comic verve, however, will be Mario Monicelli, who will direct her in Girl with the Gun.

An extraordinary talent and the ability to move from comic to dramatic roles with ease have made Monica Vitti a beloved actress. We saw her next to Alberto Sordi in Amore mio help me and Polvere di Stelle, split between Marcello Mastroianni and Giancarlo Giannini in the film Drama della jealousy – All the details in the news by Ettore Scola. Not to mention Scandalo Segreto, the film that marked his passage to directing in 1990.

Cat eyes, extraordinary voice and unique beauty, Monica Vitti has had few loves in her life. Three love stories that have marked his existence, all long and important. The first with Michelangelo Antonioni, a director to whom she has been linked for some time. Later he lived a relationship with Carlo Di Palma, director of photography he met in the mid-1970s. But his great love remains Roberto Russo, still photographer, director and his partner for over forty years. The two got married on September 28, 2000, in the Capitol, after 27 years of engagement.

An intense love story, always lived away from the spotlight, and a bond that became even stronger even after the actress retired from the scene. Today the couple lives in Rome, where Roberto takes care of Monica Vitti, who suffers from an illness that has damaged her memory. Very reserved, Russo had decided some time ago to break the silence to talk about the actress's health conditions. “We have known each other for 47 years – he explained -, in 2000 we got married in the Capitol and before the illness, the latest outings were at the premiere of Notre Dame de Paris and for Sordi's birthday. Now for almost 20 years I have been by her side and I want to deny that Monica is in a Swiss clinic, as we said: she has always been here at home in Rome with a caregiver and with me and it is my presence that makes the difference for the dialogue that I manage to establish with her eyes, it is not true that Monica lives isolated, out of reality ”.

Barbara Catucci
5810 posts
Previous Post
Anna Tatangelo judge of All Together Now, rediscovered independence
Next Post
Meghan Markle votes, it's the first time for a Royal. The Palace trembles