Robin Williams, six years after his death, a documentary to explain suicide 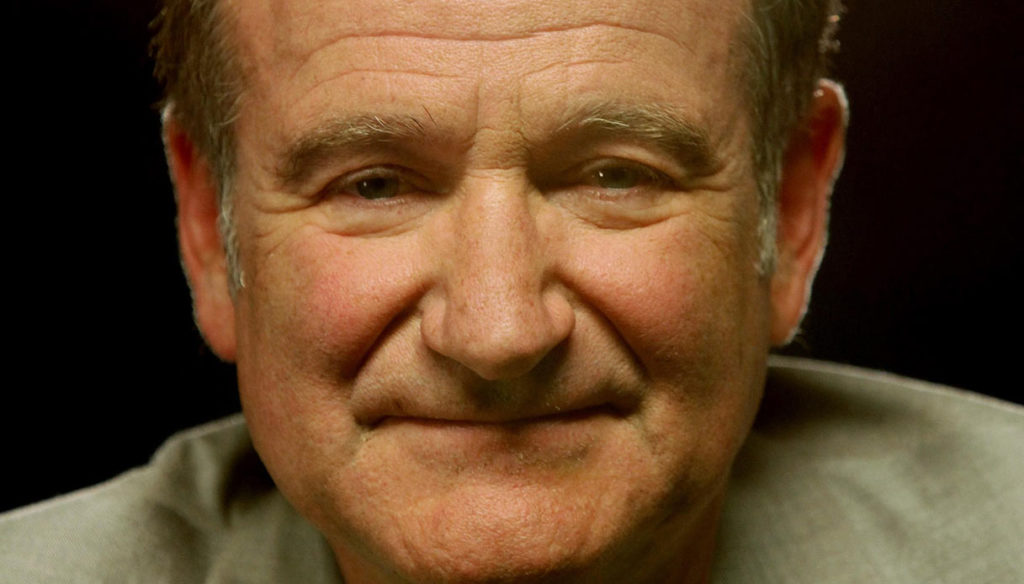 Robin Williams: on 11 August 2014, one of the greatest actors ever took his own life. Six years later his third wife Susan announces the release of a documentary to explain the reasons for his suicide 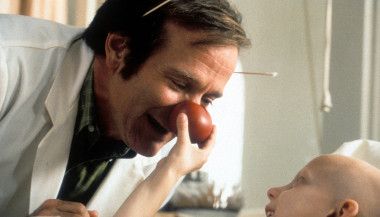 Six years without the smile of Robin Williams: his unforgettable roles

Exactly six years ago, on 11 August 2014, one of the greatest actors ever: Robin Williams took his own life by hanging himself at home. With his characters he had made millions of people laugh, cry, dream and reflect around the world. His suicide, which occurred at the age of 63, left all his fans astonished. In fact, it was later revealed, Robin had not been well for a long time and had just been diagnosed with a severe neurodegenerative disease that would allow him a few years to live.

“If it went well he would have had maybe three years to live and it would have been three hard years, he probably would have been interned. In the end, he no longer even had control of his voice, he was sober, completely clean, but he suffered from anxieties, "explained Susan Schneider, his third wife, alongside Robin until the end, making the diagnoses of Parkinson's and dementia public from Lewy bodies made to the actor.

And so Robin preferred to leave the scene earlier, before his mind was completely clouded, before all the people who loved him saw his physical and even more psychic meltdown. He preferred that the curtain close with the still strong memory of his wonderful interpretations.

Six years later Susan has announced the release of a documentary dedicated to Williams, Robin's Wish, which chronicles the last months of the actor's life.

In the documentary, of which a first trailer is recently available, Susan is seen questioning doctors, friends, and colleagues who shared with him the set of his latest film, A Night at the Museum – The Pharaoh's Secret. "It was clear to everyone on set that something was happening to Robin and I remember one day saying to me, 'I don't know what's happening to me, it's not me anymore,'" says Shawn Levy, director of the film.

“It was like he had something inside that was consuming him,” adds David E. Kelly.

While waiting to see at the cinema the story of the last months of the life of an actor who was a giant of cinema, online on the anniversary of his death, many people remember him with words full of love.

"He got on a desk to seize the fleeting moment. He came to life one night, at the museum, he wore a white coat and a red nose, a Peter Pan tunic. Wherever he is now, in a lamp, in a new game of Jumanji, he will remain the greatest. A piece of childhood "

“Oh, Captain! My captain, how we miss you!
How we miss your brilliant gab in a world so cynical and violent! "

"Oh captain, my captain, I hope that at least up there you have found the peace and serenity that you were looking for so much but that unfortunately you were not able to find here. I miss you everyday"

“Medicine, law, economics, engineering are noble and necessary occupations to sustain life. But poetry, beauty, romance, love, these are the things we stay alive for. Thank you, Robin Williams "

“I never realized he was missing in the days of #Cadenti Stars. There is symmetry in this. There was courage and madness in each of his interpretations. A very special way of giving shape to love and fragility, to irony and beauty. #RobinWilliams "

Let's remember how he wanted:

Please don't worry so much because in the end none of us are allowed to stay long on this earth. Life is fleeting and if by chance you are in trouble, look up to the summer sky with the stars scattered in the velvety night. When a shooting star whizzes in the darkness of the night, turning night into day with its glow, make a wish and think of me. Make Your Life Spectacular: I know I did