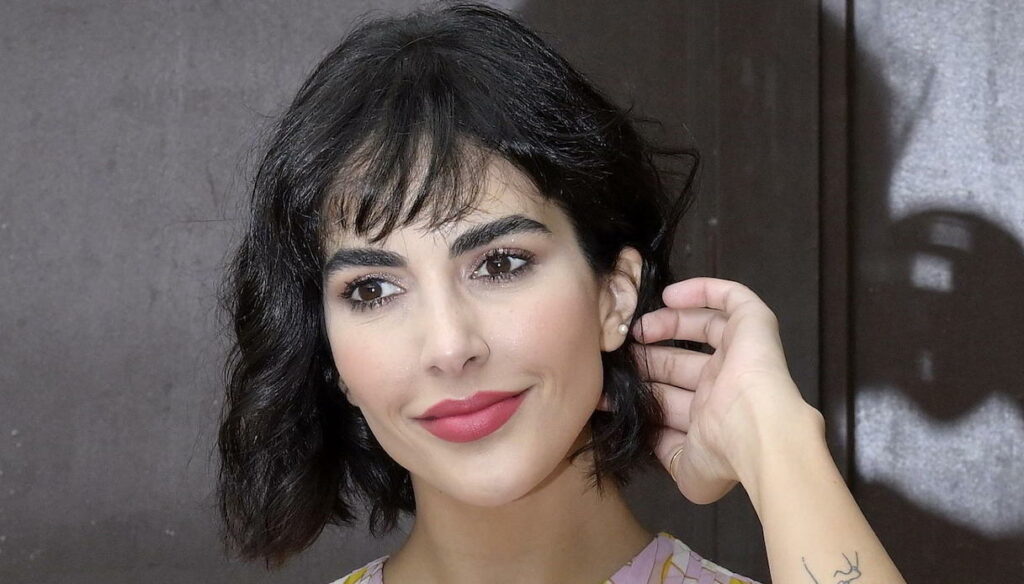 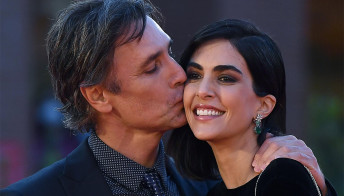 Rocio Munoz Morales celebrated his birthday in style: on the day he turned 33, the beautiful Spanish actress wanted to remember this important anniversary on Instagram. And for the occasion, Raoul Bova dedicated special words to her.

There are many social greetings that Rocio received on his birthday. Greetings that she herself has decided to share in her Instagram stories, to fully savor the warmth of the people who love her. But one message is the one that most warmed her heart: it is, obviously, that of Raoul Bova, who has been with her for several years now. "Best wishes, my love" – ​​the actor wrote her on her profile, captioning a wonderful photo that portrays Rocio next to his little girl.

Both turned to one side, intent on looking at the horizon; both with a colored flower in their hair, beautiful and romantic: the portrait immortalized by Raoul Bova is a real feast for the eyes, and the fans went wild leaving their wishes to Rocio. She too wanted to share a couple of shots on her Instagram profile, to celebrate her 33rd birthday. The first is a photo that sees her in shorts and oversized t-shirt, with a pair of sunglasses and a very chic hat: even so, with a clothing that certainly has nothing of her splendid elegance, she manages to look like a goddess.

The other photo is very greedy: it is the cake with which he celebrated as a family, a delicious (and beautiful) cheesecake with a huge flower decoration and the inevitable candles. The Spanish actress spent this anniversary with the people she loved most. A muted birthday, together with Raoul Bova and their two charming little girls Luna and Alma. And it was probably an amazing day, in the intimacy of those who love her.

Rocio Munoz Morales and Raoul Bova met for the first time in 2011, on the set of the film Immaturi – Il viaggio. Love broke out between them, despite the fact that the charming actor was still married to Chiara Giordano at the time. An overwhelming feeling has gently pushed them to this day, always together, although their path has not been without obstacles. But love has performed a great miracle. And the fans just have to wait for the last step: recently, in fact, Rocio revealed that he wanted Raoul to ask her to get married. 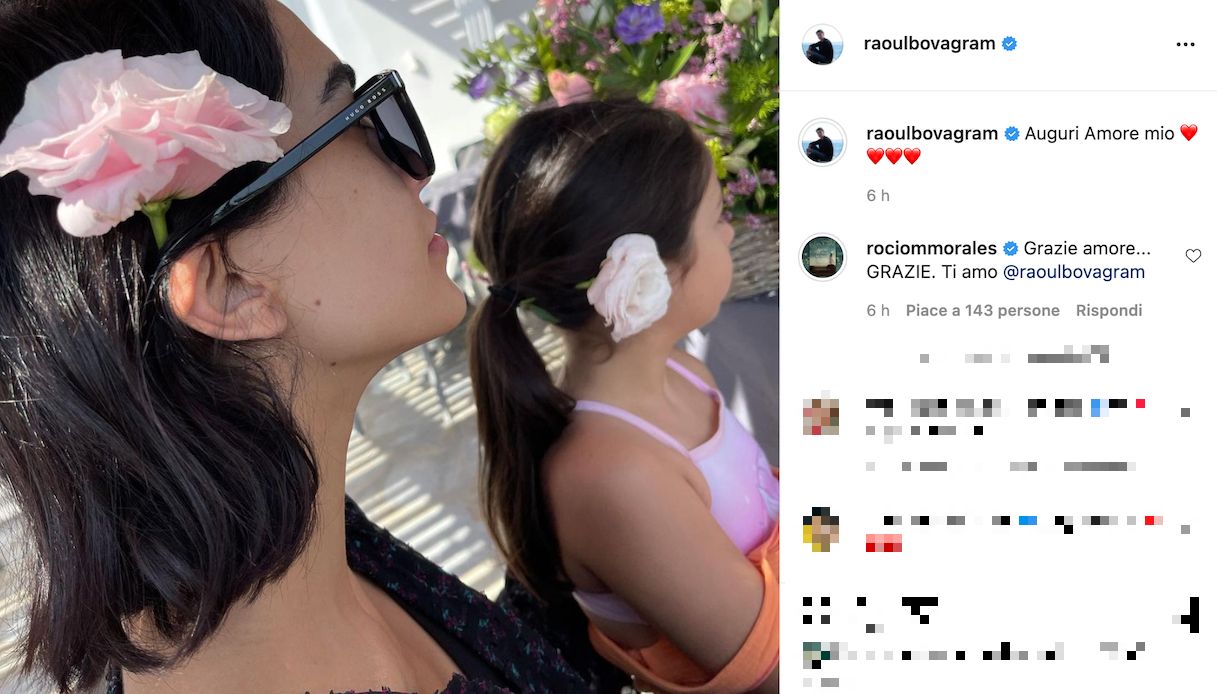 Barbara Catucci
12136 posts
Previous Post
Men & Women, Tina Cipollari and suspicious greetings: it's a mystery about the return
Next Post
Giancarlo Magalli leaves I Fatti Vostri, confirmation arrives: "It was my choice"
You must be logged in to post a comment.
Menu