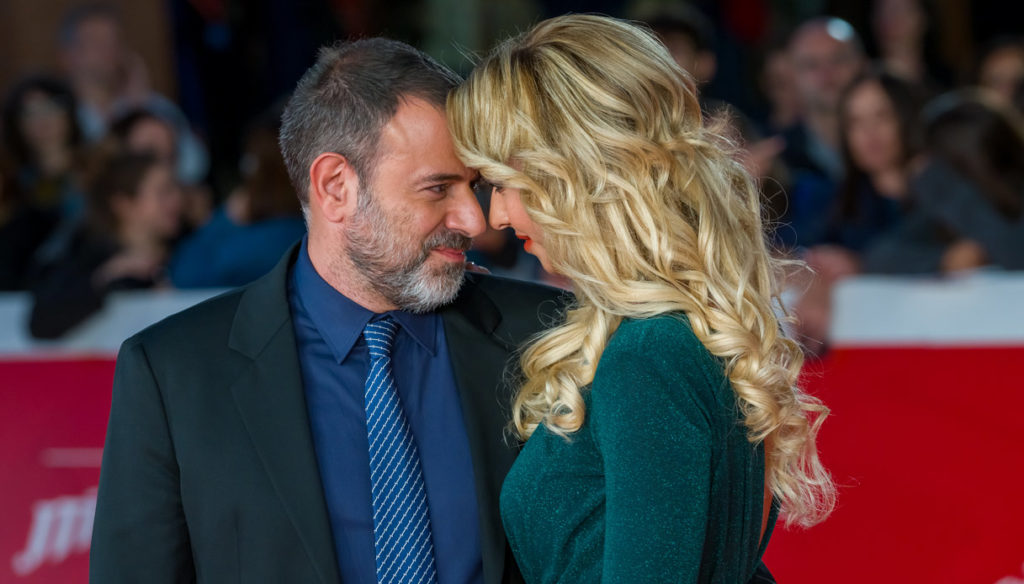 October 18th 2019 Thursday, September 17th the 13th edition of the Rome Film Festival officially began, with the opening film (and related red carpet): “Motherless Brooklyn”, by and with Edward Norton. On the red carpet, the director and the actors of the film marched, as well as the most awaited guests of the festival, from Bill Murray to John Turturro. And also the Italian cast of Fausto Brizzi's new film "If you love me". The actor, coming from a difficult period, coincided with the controversy and the trial on the alleged harassment of young actresses (from which he was exonerated) and the separation from his wife Claudia Zanella. Today Fausto is again happy, professionally, with the new film coming out and sentimentally, thanks to the love found with the Olympic athlete Silvia Salis. The two are no longer hidden, as the couple's recent red carpet and social profiles show. Share on Facebook +

Barbara Catucci
11946 posts
Previous Post
Domestic violence, he will not change: the time has come to say enough
Next Post
Ideas, styles and meanings for tattoos with stars