Romina Carrisi and the flirtation with Emanuel Caserio: the gesture of mother Romina Power 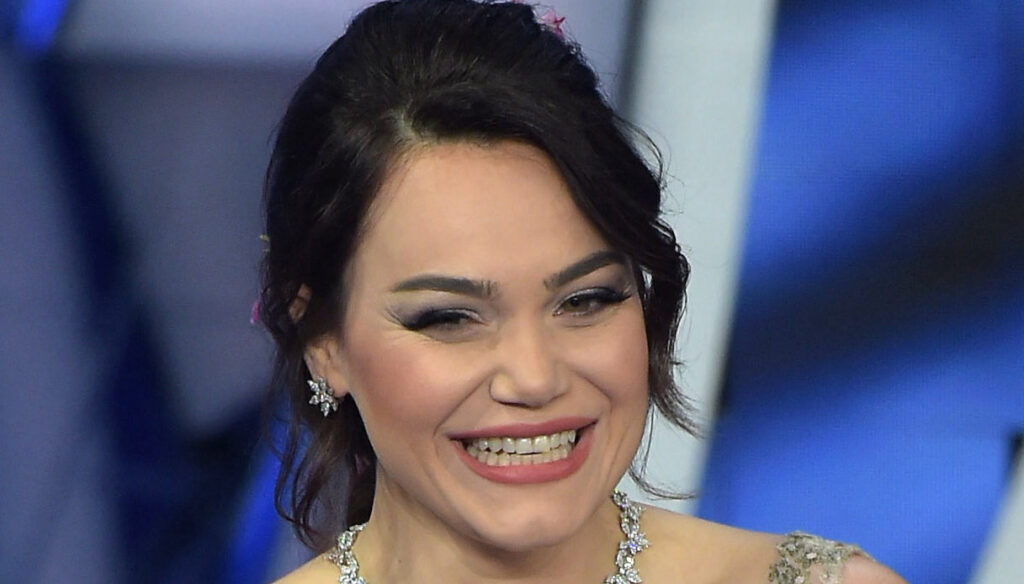 What’s between Romina Carrisi and Emanuel Caserio? A clue could come from mother Romina 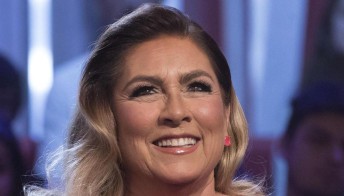 According to some rumors, there would be some tender between Romina Carrisi and the actor Emanuel Caserio. Both free from sentimental commitments and very reserved, they would have seen the spark go off in recent months. Of course, these are only rumors, but a gesture from mother Romina Power could represent the long-awaited clue by fans.

By now they are busy almost daily in the sitting room of Today is another day, the afternoon Rai1 show hosted by Serena Bortone, and it seems that their love story was born here. Romina Carrisi and Emanuel Caserio, according to rumors, would have gotten very close in recent weeks, and there are already those who are talking about a stable relationship. It’s not been many days since Al Bano’s daughter launched a clue that had immediately created a stir among her fans.

We are talking about a video, shared between his Instagram stories, which showed a romantic curtain. The protagonists? Romina and Emanuel, of course. At dinner at her house – together with Jessica Morlacchi, also among the “stable affections” of Today is another day -, the two had recreated a romantic atmosphere giving life to the famous scene of Lady and the Tramp, with one spaghetti suspended between their mouths which finally come together in a tender kiss.

Needless to say, this scene had the followers in raptures, who immediately thought about the birth of a new love. Galeotto that red sofa of Rai1, which welcomes the young Carrisi and the charming actor every day? Both being very jealous of their privacy, they have since left no clues as to their alleged history. But the complicity that unites them in front of the cameras is evident. So much so as not to have escaped mother Romina Power.

Romina Power, the gesture for the daughter

The artist is very proud of her daughter’s achievements, and periodically shares with her fans some shots that see her engaged as a regular guest of the Bortone. Usually it captures the smile, or some beautiful close-up that, inevitably, captures hundreds of likes on social media. This time, however, mom Romina made a different choice. Among his Instagram stories he has published a couple of photos that see his youngest daughter first exchanging a glance of great complicity with Emanuel, and then dancing with him in the Rai1 studio.

That in these shots there is a hint of the love story of which so much is rumored? In that case, Power’s approval would be evident: apparently, she would be more than happy if her daughter were in love and peaceful next to the young actor. On the other hand, both have declared themselves single for some time and there would be nothing to prevent their flirting. For the moment, those directly involved prefer to remain silent. However, continuing to rekindle the indiscretions by sharing moments of fun (and sometimes of intimacy) that arise behind the scenes of Today is another day. 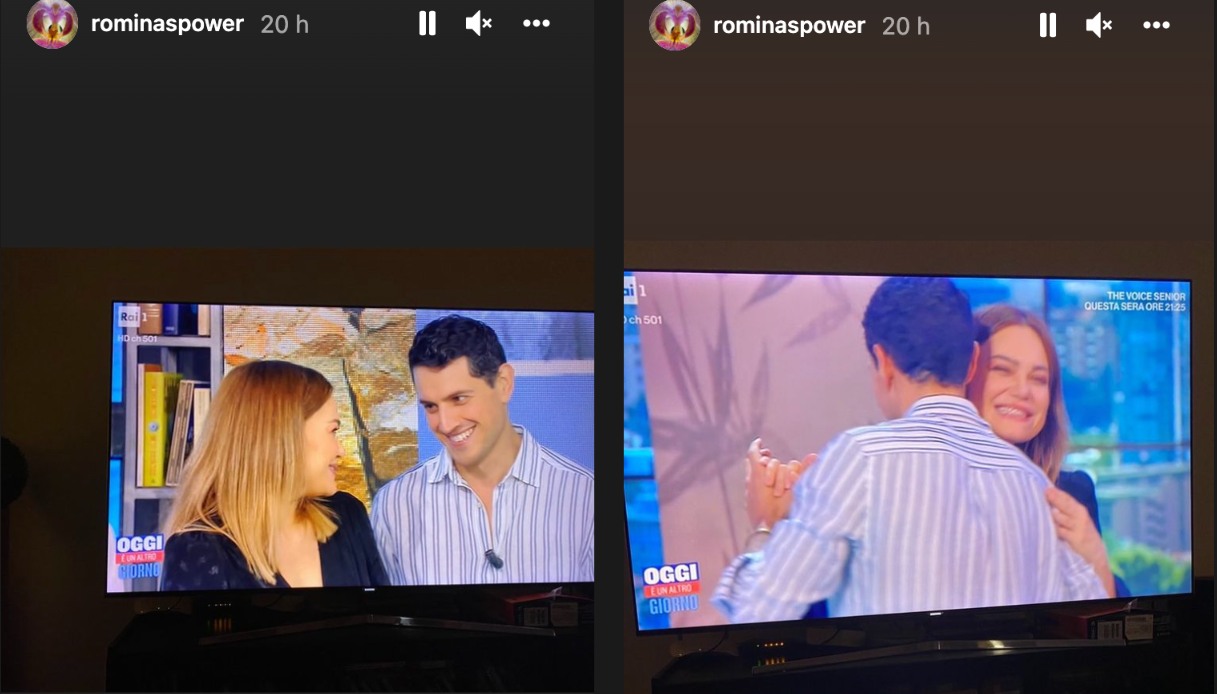 Barbara Catucci
11506 posts
Previous Post
Charlene of Monaco, Alberto ready to do anything for her: therapy of 300 thousand euros
Next Post
Friends, Michele Merlo could have saved himself: his father’s outburst