Romina Carrisi, the dream of living an "extraordinary normality" in Los Angeles 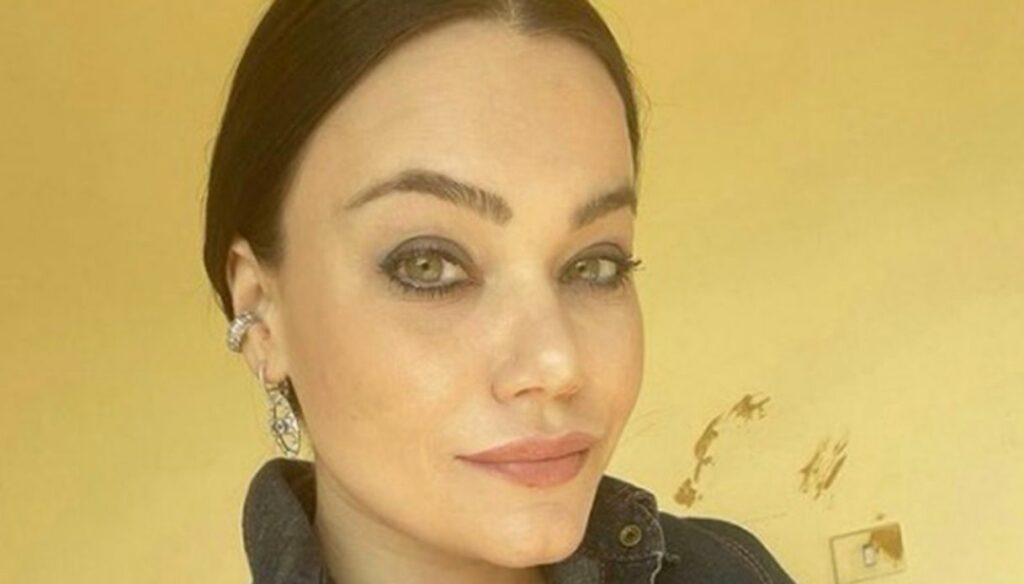 Romina Carrisi has never felt like a "father's daughter": in Los Angeles, she lived in extraordinary normality

There is something truly unique in the concept of normality, which perhaps for us mere mortals is not easy to grasp: when you are famous, however, leading a life away from the spotlight is a real daydream. So it was for Romina Carrisi, who let herself go to an intimate and private account of her life in Los Angeles. From meeting with maestro Quentin Tarantino to work as a waitress in a strip club, she stripped down, sharing unprecedented details.

On the occasion of an interview with Fatto Quotidiano, Carrisi allowed readers to get to know her better, to get closer to a part of her existence hitherto kept secret. "I wanted to live an extraordinary normality, also because I never felt like a father's daughter". During her trip to Los Angeles – where she went to study acting – she also took "unusual" paths, choosing to work for a strip club.

“I simply needed to try new experiences, to dive into a completely unknown world. I observed a lot, I enjoyed myself, I had absurd encounters ". One of the most iconic moments of your life? When he had the chance to meet Quentin Tarantino, and in the strip club where he worked.

“Quentin Tarantino came over from time to time: he liked a girl who looked a lot like Uma Thurman. We waitresses were forced to tip all the tips to the manager of the club: one evening an Iranian customer fell in love with me and tipped me 100 dollars, so I ran to the bathroom and secretly slipped the banknotes into my boots. At the end of the evening the boss said to me: 'How come you didn't even raise ten dollars?' Nothing like normality can be a (heavy) teacher of life: putting aside the comforts of an easy life is not a road without obstacles.

Carrisi's life in Los Angeles was studded with study, work and happiness. “I went to America to study. I wanted to get off the roller coaster, stop being part of an ensemble film for which I hadn't even auditioned ”. Of course, getting away from dad Al Bano and mom Romina was the right opportunity to find a part of herself, to explore her limits, to form her personality, not as the daughter of one of the most important artists of Italian music, but like Romina.

“Today, also thanks to psychoanalysis, I have found my dimension: more than hiding behind a character, I want to express myself”. Free from any social construct, Romina has chosen the path of freedom and the will to live. Because, in the end, we all need normality. To live for the joy of life – to exist as individuals and not as someone's children.