Romina Jr confesses: "I didn't like it". And reveals the identity of the boyfriend 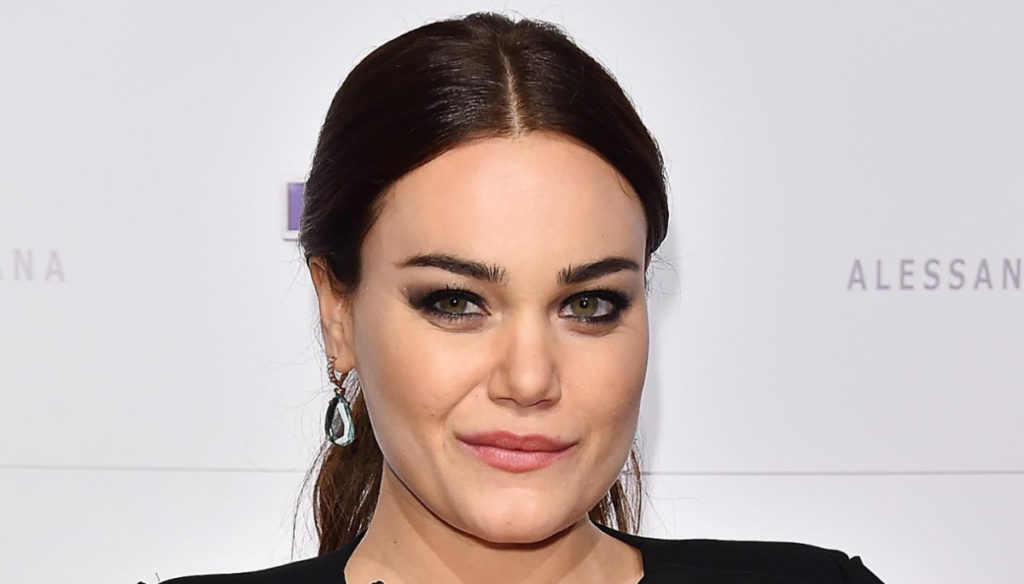 Romina Jr, daughter of Al Bano and Power, tells herself, between the difficulty of accepting herself and a new love

Romina Jr tells her story, revealing her insecurities and fears derived from being the daughter of Al Bano Carrisi and Romina Power, but also the love for a new boyfriend.

At 32, Cristel's sister has reached a new balance and feels good about herself. “I have a new awareness thanks to which I learned to love myself – he explained to the weekly Gente – not to take myself too seriously. The mirror is no longer a rival or an inflexible judge. "

"At last I am comfortable in my skin – he revealed, saying he followed a particular diet because of a nickel allergy -. I have discovered that I am intolerant to nickel and have eliminated any food that contains it. Paying real attention I lost weight, I lost two sizes. Also I do gym and yoga, I dance salsa and tango. "

"I look to the future with positive and proactive eyes – he said, also revealing that he had suffered a lot due to the fame of his parents -. I didn't believe in myself enough, being a daughter of art didn't help me. "

Fragile and beautiful, Romina Jr in the past had told of her frailties by revealing that she had had a psychological collapse after the Island of the Famous. Criticism and sudden popularity drove her to use drugs and alcohol.

After many years he made his first short film and is preparing to act in the theater. Not only that: Romina and Al Bano's daughter also found love. He is a doctor, far from the world of entertainment, who gave her smile unexpectedly.

“I recently started dating a man who makes me feel good – he revealed -. He has something special in his eyes, a light that reveals an honesty of mind that I really like. He is distant from the world of entertainment, he is a doctor, but we are both curious and respectful of each other's world. I was not looking for anything, it was a totally unexpected surprise ". 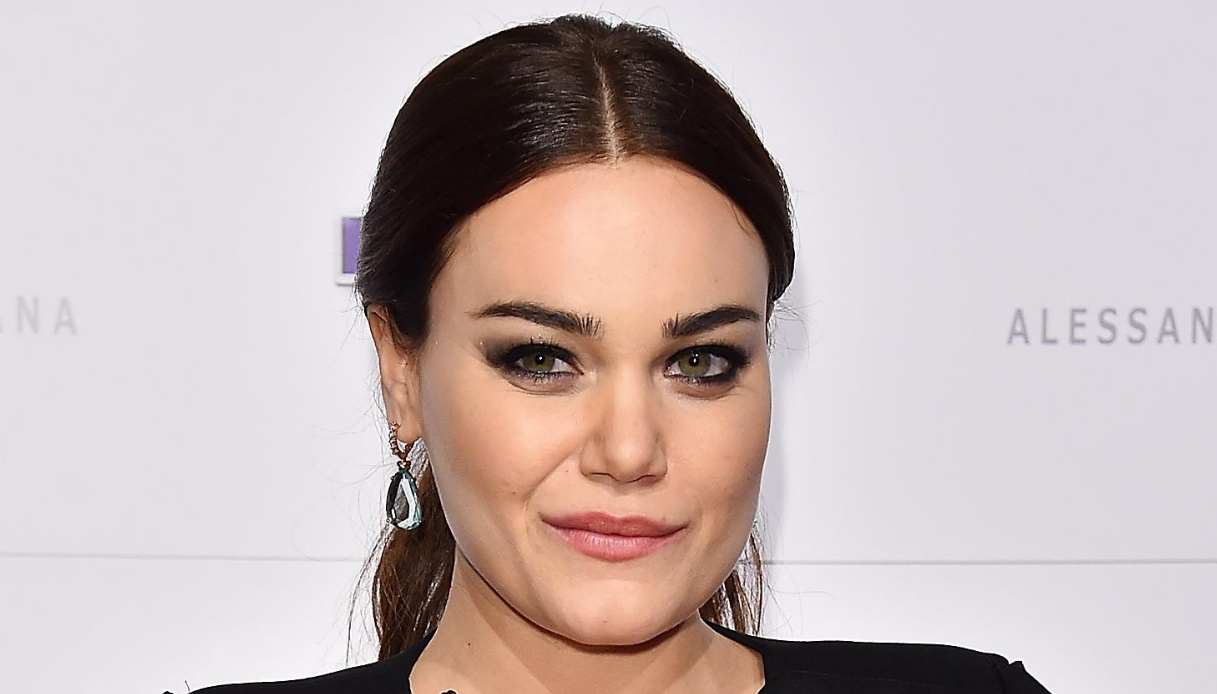 Barbara Catucci
11946 posts
Previous Post
Pamela Prati, the photo of the legs on Instagram drives fans crazy
Next Post
U&D over: Gemma will read the mysterious letter to Giorgio