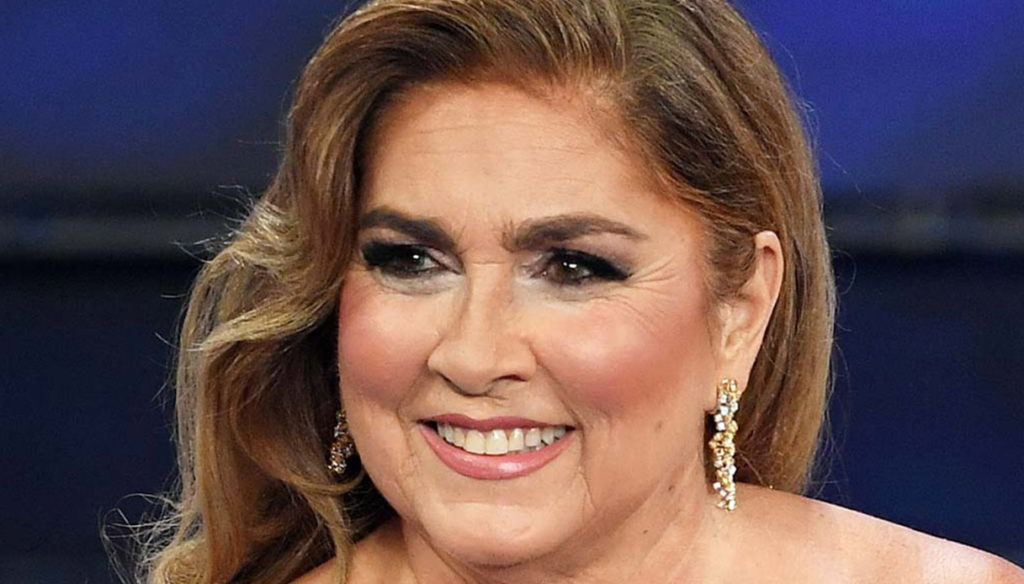 Romina uses Instagram and publishes the performance of her son Yari and his new girlfriend Thea Crudi: "A beautiful concert" 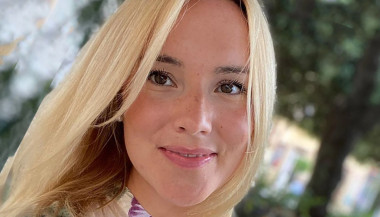 Who is Thea Crudi, the new girlfriend of Yari Carrisi

The love that exists between a mother and a child really goes against all odds: an example is the beautiful relationship between Romina Power and her son Yari, who share a very special understanding.

Al Bano's ex-wife took to Instagram to share her son's talent, who performed with his new girlfriend Thea Crudi, thus showing off that he inherited the talent of his parents.

"A beautiful spiritual concert with Yari and Thea", this is the description that accompanies Romina's post, who in addition to the shot that immortalizes her with her son and future daughter-in-law, has also published excerpts of the performance among the stories.

From these updates, their common passion for everything spiritual is palpable: on the other hand, Yari has always felt closer to his mother and her interests, while with his father it doesn't seem like good blood flows.

Not surprisingly, the singer has chosen to abandon the surname Carrisi and to prefer that of Romina, or Power: this is one of the many signs that would indicate that something has broken between Al Bano and his son, who still does not seem to have accepted the the whole relationship of the father with Loredana Lecciso.

In this regard, the weekly Nuovo has recently exposed a quarrel between Yari and Loredana, who over the years have never had an idyllic relationship:

Between the two there would have been a quarrel that prompted the young man to leave Cellino and make a stop in Croatia to join his mother Romina.

Their troubled relationship meant that Yari spent more time with mom Romina, just like they are doing now in Croatia. And what better time to share with your mother than this performance that saw Yari and Thea more and more in love, as they sang together with joy in their hearts.

After all, Thea is just the ideal woman for Yari: after the relationship with Naike Rivelli the performer had been alone for a long time now, however, he has found his smile thanks to his new girlfriend, with whom he also shares his love for music. 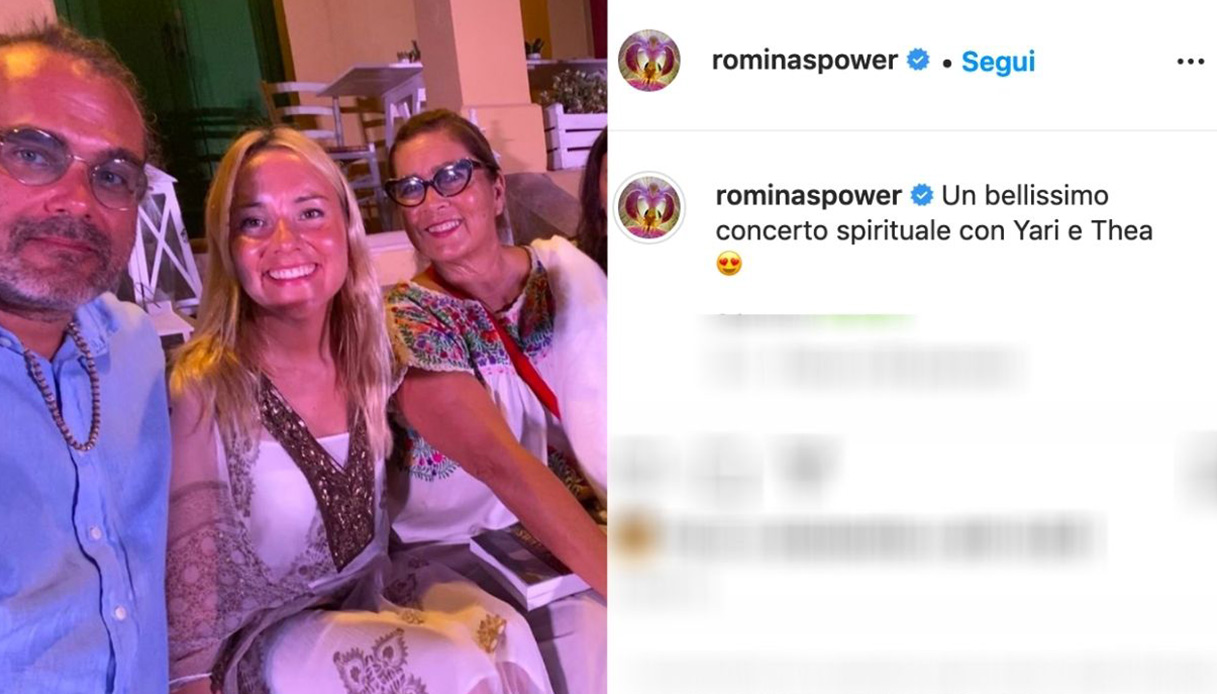