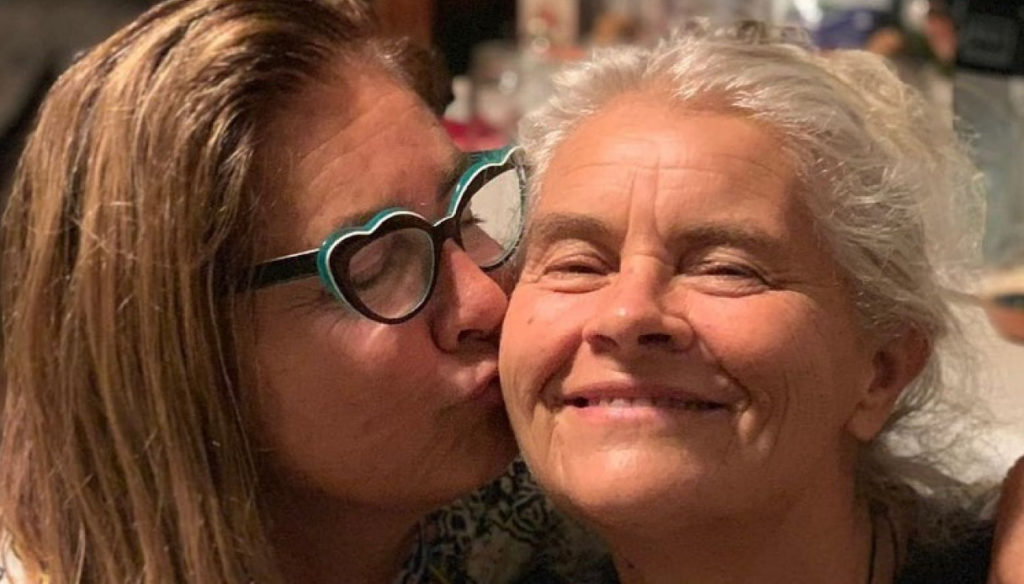 Romina Power on Instagram remembers Taryn, her sister who disappeared a few months ago after a battle against leukemia

Romina Power remembers on Instagram her sister Taryn who passed away last June with a moving post and words that express, once again, her great pain. The two sisters were very close and it was Romina who announced the death of Taryn on social networks, without hiding the deep sadness.

"My sister Taryn joined our parents yesterday at 9:53 am at her home in Wisconsin surrounded by her 4 children and 4 grandchildren after having fought a year and a half battle with Leukemia," he explained. She left us a bright being, a loving mother, an exceptional grandmother and a unique and special sister for her humor, her generosity and the love she had for animals and nature. I couldn't have had a better sister in this life ”.

67 years old, Taryn had long been fighting a tough battle with leukemia. Power, who was in Cellino San Marco during the lockdown, had never left her alone, remaining in constant contact with her. "For me it's a bittersweet summer – he told Sorrisi e Canzoni TV a few days ago -. Bitter, because my sister Taryn recently left her body and I miss her a lot, because she was also my best friend. Sweet, because my son Yari got engaged to an angel, Thea, and together they make divine music (…) I especially remember his strength in always and only following his heart – added Romina talking about Taryn -, his warrior spirit to defend human rights and the sweetness and loyalty with which she has always been on my side ".

In these hours, Power wanted to pay homage once again to her younger sister, posting on Instagram a shot that portrays them together, embraced and happy. "The love we have will never go away – wrote the actress -. September is your month, but I think of you every day. You are in my heart to stay, my sweet Taryn ”. To support Romina in this difficult period not only her children, but also Al Bano Carrisi who, as she herself told, remained close to her, comforting her and helping her to overcome her sadness. 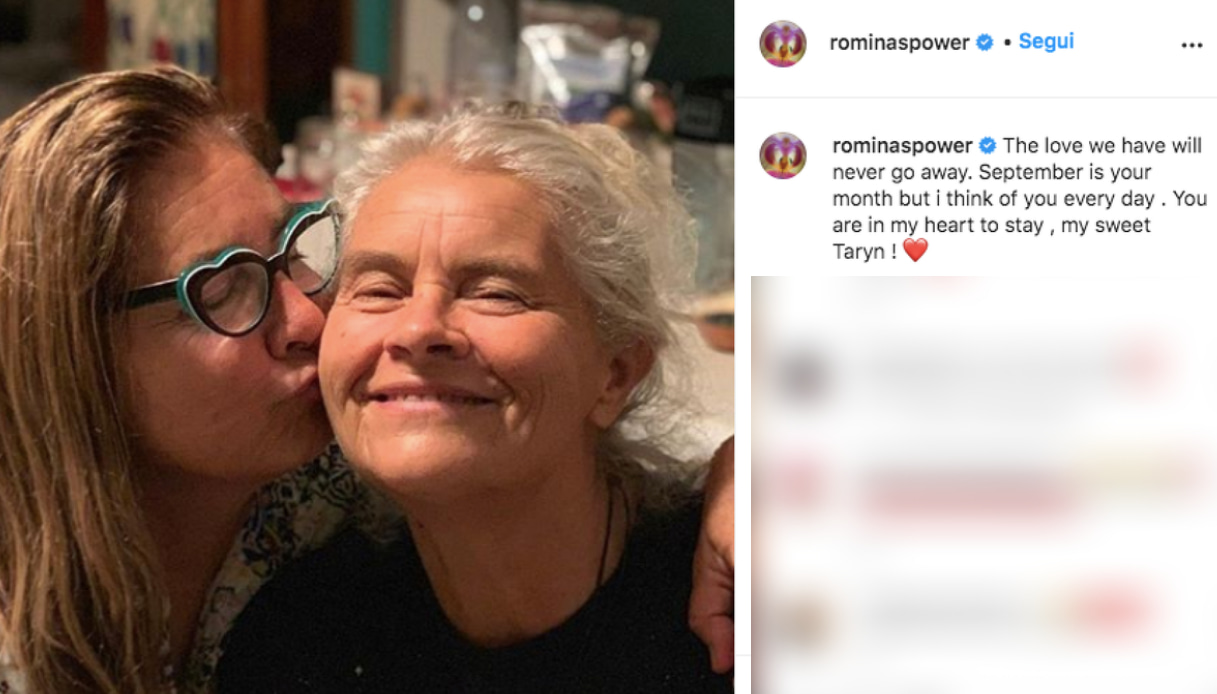