Romina Power returns to the cinema after 30 years: that's how it turned 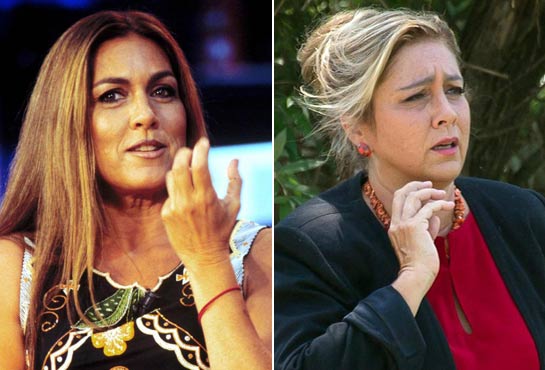 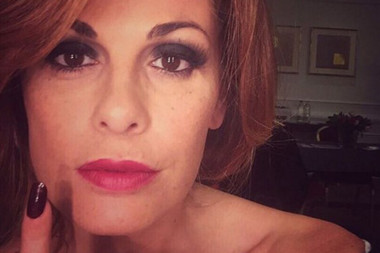 Star yesterday and today: do you recognize them?

It was 1983 when Romina Power made her last film. This is the musical comedy Champagne in Paradiso directed by Aldo Grimaldi, where he stars alongside Al Bano. At the time his marriage is booming, the year before the two made the whole of Italy sing with the song Felicity. 30 years have passed and today Romina returns to recite in the film The secret of Antonello Belluco, which tells the story of Codevigo. Power plays an old woman who returns after 70 years to the land of the massacre where she no longer wanted to set foot.

But back to the private life of Power. Romina and Al Bano get married in 1970. She is the daughter of the stars Tyrone Power and Linda Christian, who abandons the world of Hollyood to move to the small town of Cellino San Marco. Goodbye art scene in London and Los Angeles, goodbye LSD: Romina turns into a devoted wife and mother. Ylenia was born from the wedding the same year, followed by Yari, born in 1973, Cristèl, born in 1985, Romina Jr called Uga, born in 1987.

Many things have changed in these 30 years, far from the scenes. The most dramatic story takes place on January 6, 1994, when his eldest daughter Ylenia disappears in New Orleans: the family drama wears out the couple, until in 1999 Al Bano and Romina split up after 29 years together.