Romina Power, the sweet choice on Instagram for the unforgettable Ylenia 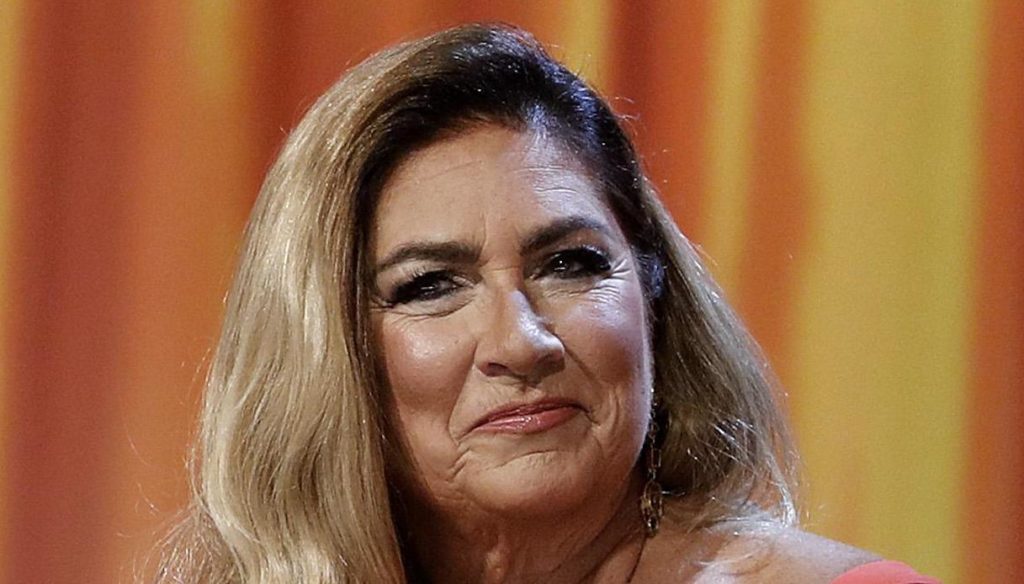 To keep her memory alive, Romina Power has decided to publish dozens of photos of Ylenia on Instagram 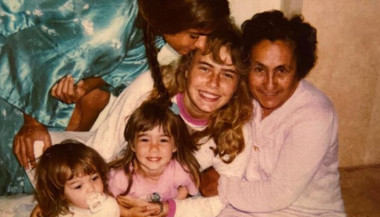 Romina Power, the memory on Instagram of her daughter Ylenia

27 years have passed since his death, but in Romina Power the flame of hope still burns. And to remember his daughter Ylenia, he decided to dedicate the month of November to her – the month that saw her come into the world – by sharing many beautiful photos of her on Instagram.

"November is Ylenia's month" – wrote the artist captioning a splendid shot that portrays her embracing her daughter, when the latter was still a child. Romina Power wants to pay homage to her first child, to keep alive the memory of a girl who disappeared into thin air without leaving any trace, if not in the hearts of the many who loved her. And that first photo was followed by many others, splendid snapshots that trap the joy and lightheartedness of moments that will never return.

We see Al Bano Carrisi and Romina holding little Ylenia in their arms: it was November 29, 1970, and the happiness that that tiny bundle had brought to the family was incredible. In the following images, here is the little girl growing up peacefully next to her parents, immortalized in the most important stages of her life: the first steps, confidently clinging to her mother's hands, and the arrival of the little sisters Cristel and Romina Jr, who embraces with a smile radiant on the face.

There are also some beautiful family portraits, moving images that show a very solid bond. And finally Ylenia now an adult, a splendid woman in the making who had inherited the freshness of her mother. Romina Power decided to take a dip in the memories of the past, opening the album of family photos and sharing them with fans to accompany them to the day when her first child would have turned 50.

For the singer, this anniversary will be more painful than ever. Despite so much time having passed, Ylenia's absence is still a mystery that leaves no respite for Romina: she has never given up, continuing to hope for a miracle. Traces of the young woman were lost on the night between December 31, 1993 and January 1, 1994, while she was in New Orleans. Unfortunately, the attempts to find some clues about his fate are useless.

If Power is still convinced that sooner or later she will be able to hug her daughter again, Al Bano has long since lost hope. And in recent months he appealed to those who, periodically, return to talk about Ylenia by announcing sightings that have never led to anything: they are only speculations that rekindle the pain of the family. 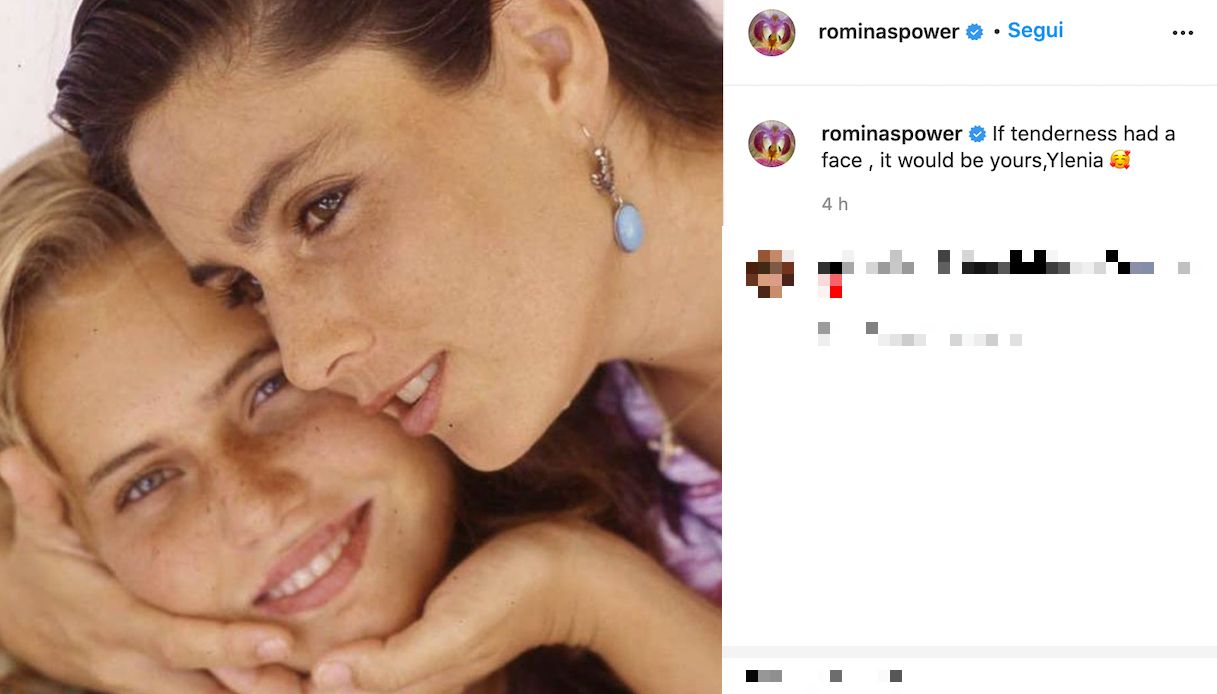