Romy Schneider and the sad fate shared with Princess Sissi 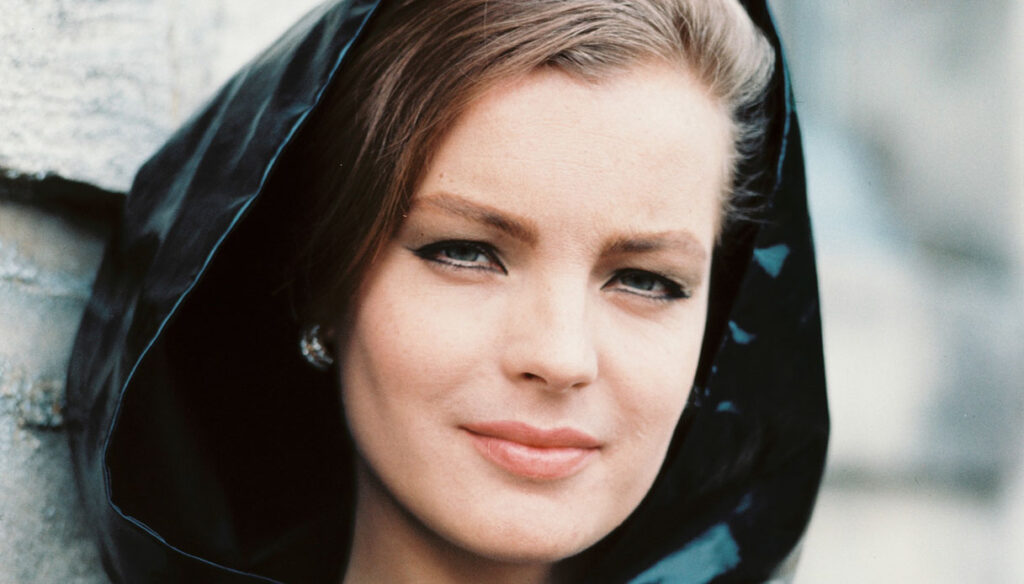 So that role that guaranteed her worldwide success has turned into a curse, because it is with the Empress of Austria that the actress shared the sad fate

Saying the name of Romy Schneider means talking about a great actress, but above all about the woman who lent her face to Princess Sissi. She, the absolute protagonist of the fictionalized version of the sovereign’s life, has had a career studded with successes. Yet that role that has given her worldwide fame has turned into a curse because it is Elisabetta Amalia Eugenia of Wittelsbach who inherited the tragic destiny.

And not even the talent, the beauty, the charm and the hordes of fans were enough to stop his inner torments that over time became more and more unmanageable, until even his heart gave out.

From childhood to career: the life of Romy Schneider

A fate already sealed that of Romy Schneider, born Rosemarie Magdalena Albach-Retty, daughter of two successful Austrian actors. It was her mother, in fact, who pushed her towards a film career. The future Princess Sissi of the silver screen was only 15 when she made her debut in the film Flowers of lilac, but more than success she sought a serenity that she had missed when she was still a child.

After the divorce of her parents, in fact, little Romy was sent to boarding school and there, apparently forgotten. The spotlights were not enough to mend those tears, but to make it known to the world, yes. At 16, Schneider appears in the film The love of a great queen and also acts alongside her mother who often plays the same role on the set.

Then here is the famous trilogy, the one dedicated to the Empress of Austria. Romy Schneider chooses her stage name by inheriting her mother’s surname, and for everyone she becomes Princess Sissi. To conquer is her beauty, but also the naive and pure charm used by the actress on the set to revive the sovereign. The films, produced in the three-year period 1955-1957, have a worldwide success that is still perpetuated today.

Romy becomes the icon of happy ending novels, so she is called to act in romantic films and to interpret the eternal and authentic girl. A role that, however, begins to hold tight as confirmed by the refusal to shoot the fourth film on the life of the Empress of Austria.

In 1958, with the release of the film The Pure Lover, Romy Schneider moved to Paris. Apparently her life is perfect, thanks to the romantic relationship with one of the most coveted men of the time: Alain Delon. The requests to have her as an actress increase and so we see her appearing in The Trial and in other Hollywood films such as Sorry, your husband can lend it to me and Hello Pussycat.

In the meantime, the break with Delon is announced and the actress begins to sink into her inner torments without finding any more peace. Alcoholism and depression are the order of the day and the meeting with Harry Meyen, German actor, director and voice actor married to Anneliese Romer, will only make the situation worse. Theirs will be a passionate but toxic relationship, made up of presences and absences, farewells and returns. But his first son will be born from that: David.

Her heart beats again for Bruno Ganz, with whom she shares a passion for social life and for fun, but this is not enough to keep the spark alive. So here she is in the arms of Daniel Biasini, who will become her husband and father of her second child: Sarah. The fragile balance that keeps the actress on her feet, however, begins to falter with the news of the disappearance of her first husband, who committed suicide in Hamburg.

The meeting with Laurent Petin will apparently change Romy’s life, with the film producer the woman will find serenity by moving away from those self-destructive addictions.

The Austrian diva does not stop, however, on the set. In 1979 she starred in Terence Young’s Bloodline, her latest American film and we find her again a few years later in Dino Risi’s Phantom of Love. Romy appears on the big screen tired and exhausted and seems to take the form of the protagonist of that film she is called to interpret. Anna Brigatti is a woman who during her youth was as beautiful as she was loved, but those times are long gone.

The death of the protagonist of the film almost seems to announce the tragic epilogue of which Romy Schneider becomes the protagonist. Falling back into the vortex of alcohol addiction, she undergoes a kidney removal due to a tumor. But it is the tragedy of the loss of her son that creates an unbridgeable void in her heart. At the age of 14 David, in an attempt to return home, dies climbing over a gate.

From that moment on, Romy Schneider’s life ends. The actress just survives but it is her heart that at a certain point cannot take it anymore and in May 1982 she dies of cardiac arrest at her home in Paris. 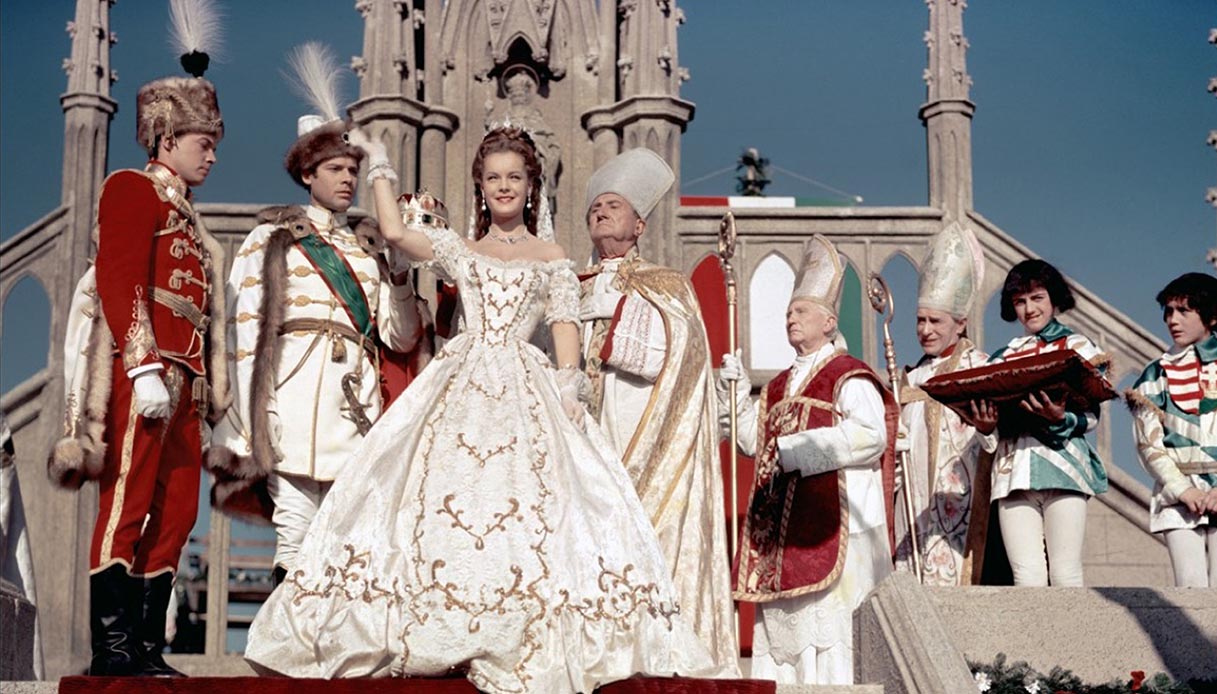