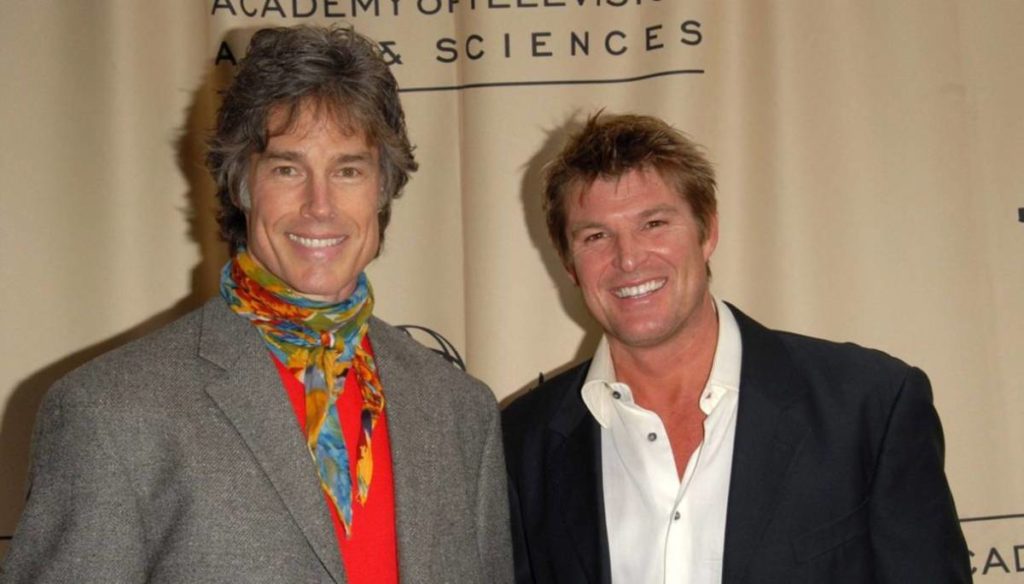 Having become famous for his role in Ridge Forrester, in the soap opera Beautiful, Ronn Moss has received many awards also in the music field

Ronald Montague Moss, aka Ronn Moss, was born in Los Angeles on March 4, 1952. Internationally renowned musician and actor, he owes his fame to the enormous success achieved by the soap opera Beautiful, in which the American actor played the character of Ridge Forrester. Together with Katherine Kelly Lang, who plays the role of her life partner Brooke Logan in the series, Ronn Moss holds the record for the highest number of episodes played to date. Numerous accolades as an actor, including seven nominations for the Soap Opera Digest Awards. He left the series in 2012, after 25 years, with the surprise decision that he did not want to renew the contract. We can find him again in a soap opera in 2014, when he joins the cast of General Hospital for one episode.

His artistic career in the world of music began in 1976, when with three other components he formed the group Player, a rock pop band of which Ronn Moss is the bass player. In the late 1980s he recorded many songs with the group for the record company RSO Records, of which Robert Stigwood (their impresario) was the owner. In those years Danger Zone and Player were born. In 1978 their first real international success came with Baby Come Back, which quickly climbed the rankings all over the world. The song is also mentioned in many films and TV series, such as The Simpsons and Transformers. In 1995 Ronn Moss left the group and recorded, together with Peter Beckett (another former member of the Player), the album Electric Shadow. In 2002 he began his solo career with I’m your Man, Uncovered and It’s All About You. He returned with the Players in 2013 and together with them he recorded Too Many Reason.

In private life Ronn Moss has been married twice. From the first marriage, which took place in 1990, with the Georgian actress and writer Shari Shattuck two daughters were born: Creason Carbo in 1994, and Calle Modine in 1998. Together with Shari Shattuck the Californian actor played John Florea's detective film " Two loves, two murders ”in 1987. After the end of her marriage to Shari Shattuck in 2002, Ronn Moss married the Louisiana model and actress Devin Renee DeVasquez in September 2009.