Rosalinda Cannavò against bodyshaming: "I'm more than just one body" 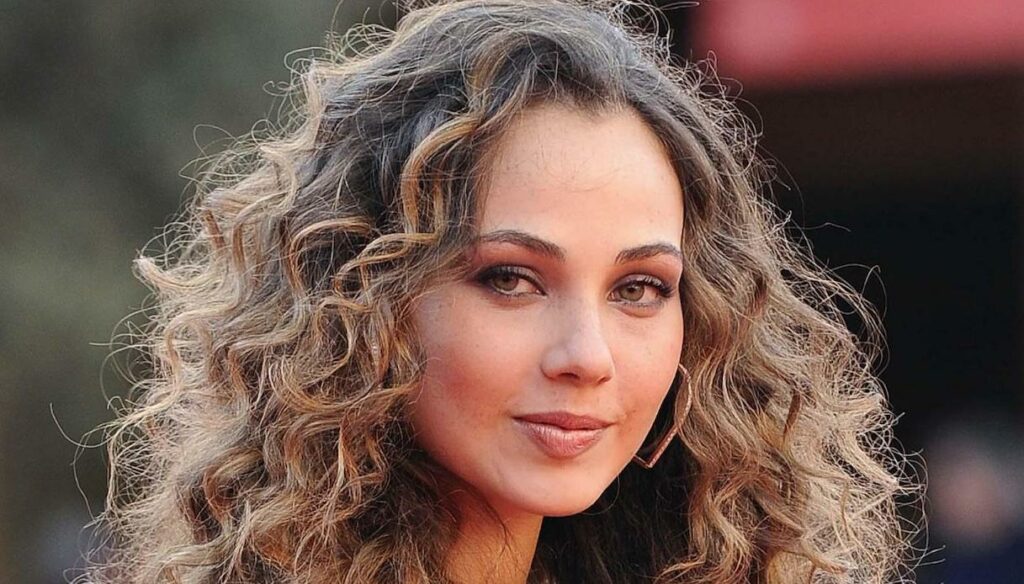 Rosalinda Cannavò has returned to talk about a theme that is very close to her heart, posting a shot of her on Instagram

Rosalinda Cannavò has returned to talk about a topic that is very close to her heart, that of bodyshaming and the relationship with one's body. The actress used Instagram stories to express her opinion on the matter, responding to criticism received from some haters.

Cannavò, fresh from the experience of Big Brother Vip, just inside the Cinecittà bunker had confessed to having suffered from anorexia in the past, admitting that, in a very complicated moment of her life, she had come to weigh only 32 kilos. A particularly tiring confession to make within a reality show, but which helped her to permanently leave behind her eating disorders and the unhappy period associated with them.

The Sicilian actress wanted to respond to the offenses she receives from those who point out to her how her body has changed after her experience in the GF Vip house. So, to those who criticize her for putting on a few "extra pounds", Rosalinda replied:

There are those who attack you on your physical appearance, there are those who cowardly try to put their finger on the sore. In the most painful one to see you fall down. In the past I often wondered what was the reason for so much nastiness, how one can touch such sensitive keys. To this day I have a big laugh and you know why? Because I am proud of myself, of the work I do on myself every day. Of me as a woman, worker, friend, daughter and sister. Even as a girlfriend. So much so that now the attacks on my body are no longer punches in the face, but an awareness of how much "they are more than just one body".

Today Cannavò, after so much suffering, has a healthy relationship with her body and with her image reflected in the mirror, so much so that she can respond with serenity to the criticisms and free offenses received. After all, the former gieffina is experiencing a magical moment alongside Andrea Zenga, known right inside the most spied on house in Italy:

I know my head is worth much, much more than the gratuitous mischief that you, dear headboard lions, do to me on a daily basis. Ps: message dedicated to all of you who continue to write private messages, unpleasant comments to me and to people close to me. I have extra pounds of happiness and love for myself. 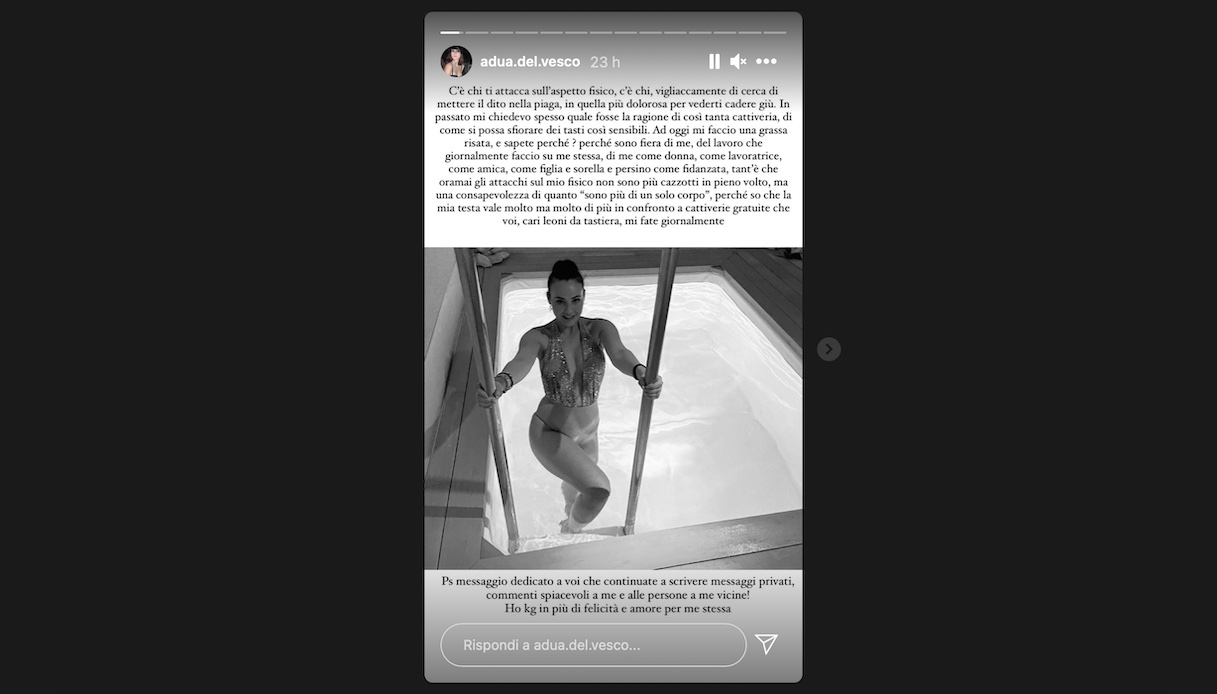