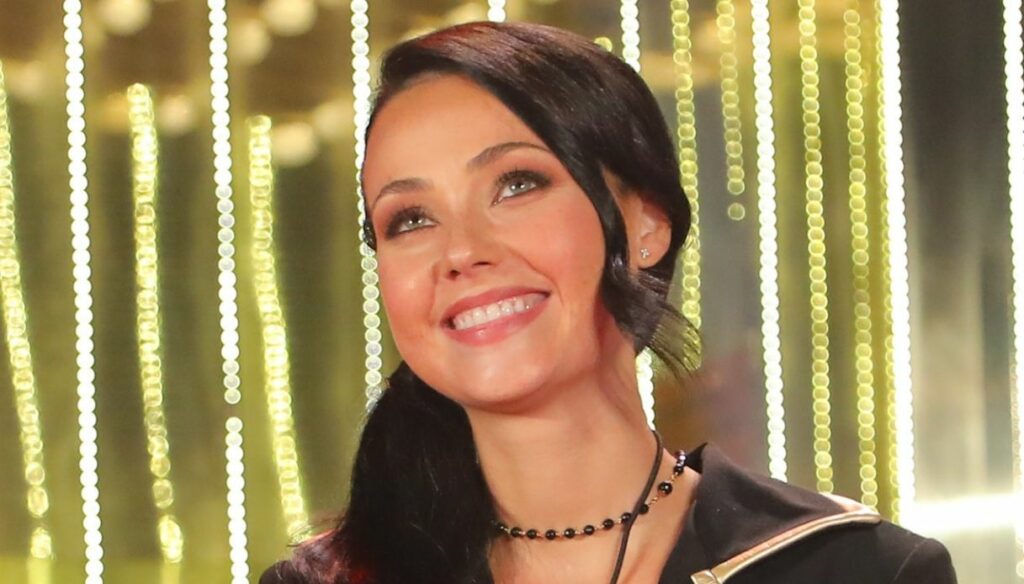 Will Rosalinda Cannavò and Andrea Zenga be on Temptation Island? An unconfirmed indiscretion

The love story between Rosalinda Cannavò and Andrea Zenga seems to be proceeding swiftly: from the GF Vip, it is rumored that the couple may also land in the next edition of Temptation Island, the show that par excellence puts even the most solid bonds to the test .

During the interview for Casa Chi, Rosalinda and Andrea undoubtedly appeared close, a support for each other. And there was no lack of references to the future, especially as regards motherhood, towards which Rosalinda let herself go in a very sweet way.

"I have always imagined myself as a mother, I would like to become one soon, certainly within thirty years. Now I am very focused on work and our story was born recently. " There is undoubtedly an idea and who knows, maybe, in some time, some good news will not arrive.

A few days ago an indiscretion was leaked according to which the couple would participate in the new edition of Temptation Island. It seems, however, that it will remain a rumor, as it is Rosalinda herself to confirm that they will not be present.

“I don't think it's for us right now. We will watch it from home, Andrea has already done so. Our story has just begun, it is probably premature to go, but not for now. " Regarding the possibility of taking part in the program in the future, however, he replies: "We do not know, but for now certainly not."

Andrea, for his part, replied: "Twice would be a bit too much", probably referring to his past experience with ex-girlfriend Alessandra Sgolastra. The couple prefers to live each other, deepen their interests, acquaintance, away from the spotlight.

Regarding their relationship, Rosalinda admitted: "We are very well, locked up inside the house, but everything is really ok." During the interview there was a moment dedicated to Dayane Mello and above all to the misunderstandings that still seem to exist between the two. "We heard, yes, but we didn't get to see each other." In any case, Dayane had spoken very explicitly about them. And it will take some time to heal the wounds.

Rosalinda also confirmed the enormous affection she feels for Gabriel Garko: when asked "who would you like as a wedding witness?", She reported her name and that of her sister. Do the bells ring in the distance? They did not unbalance themselves in this sense, but they nevertheless showed to be close-knit and to resist even beyond the red door of the GF Vip.

Barbara Catucci
7903 posts
Previous Post
Simona Ventura turns 56, the tender wishes of Giovanni Terzi and Bettarini
Next Post
Isola, it is decided who to save: Vera Gemma or Brando