Rosalinda Cannavò and Dayane Mello: it's freezing at the GF Vip party 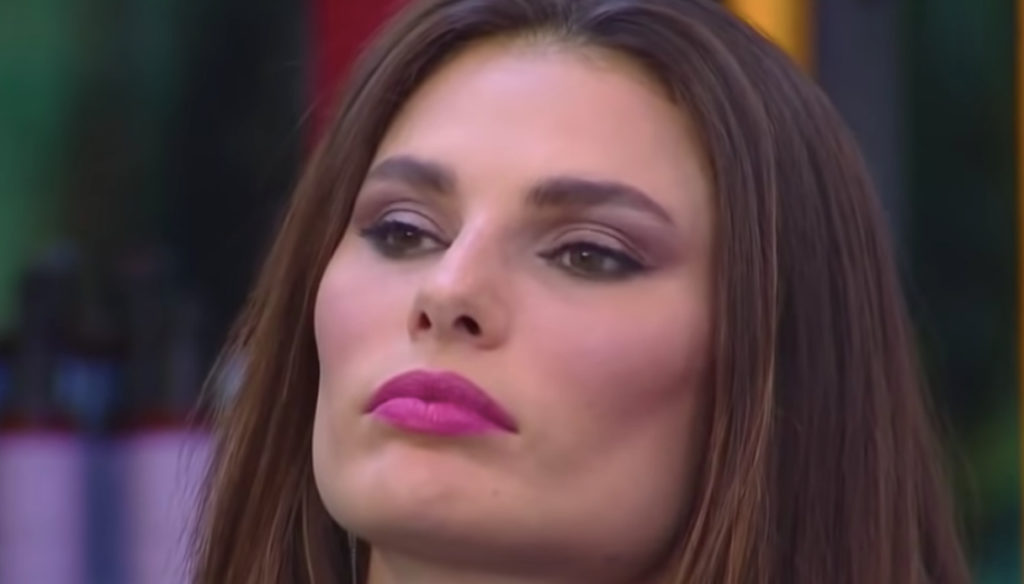 After the end of "GF Vip" it is freezing between Rosalinda Cannavò and Dayane Mello: the two have not cleared up

After the end of GF Vip, Rosalinda Cannavò and Dayane Mello do not seem willing to continue their friendship. At the party dedicated to the end of the program, the actress and the supermodel would have kept their distance from each other, demonstrating how relationships suddenly cooled down.

"They tell me it was the end of the Rosmello, behind the scenes there was total frost", revealed Alan Fiordelmondo, guest of Barbara D’Urso's living room. “I confirm”, added Giacomo Urtis, one of the protagonists of the final in which Tommaso Zorzi triumphed. Even Maria Teresa Ruta, who was present at the party, said that Dayane and Rosalinda would always remain far away: "I was there and they weren't close to the party – she said -. Instead, we all hugged each other. They will need to clarify. I thought that with two glasses of wine it would all be over ”.

The two friends in the course of the episodes had promised that they would clarify away from the cameras, but this was not the case. The tensions between Dayane and Rosalinda began after the actress decided to start a love story inside the House with Andrea Zenga. The supermodel had accused her of abandoning her first, then of following a strategy. A few episodes from the final, live on TV, Mello had confessed her feelings for Cannavò and shortly after had chosen to send her in nomination.

This edition of the GF Vip was won by Tommaso Zorzi, while Dayane Mello finished fourth. “I didn't think I'd see her come out, I thought she was the winner. We will be able to talk to each other ”, Rosalinda had said, hugging her when she arrived in the studio. Antonella Elia then commented on the model's journey: "I was upset when you betrayed your friend," she said, but Rosalinda defended her: "You mustn't give explanations. I was disappointed too, but we will be able to talk outside ". The supermodel then concluded: “What if this penalized me? I am happy – revealing that she has fallen in love again -. I fell in love with a voice from the GF house. I have the power to fall in love so easily. It starts with the letter L. It's a boy ”.

Barbara Catucci
8010 posts
Previous Post
How to increase self-esteem: exercises, tips and strategies
Next Post
The short cut of the moment is Francesca Michielin's blunt cut