Rosalinda Cannavò and the break with the former Giuliano: Zenga's version 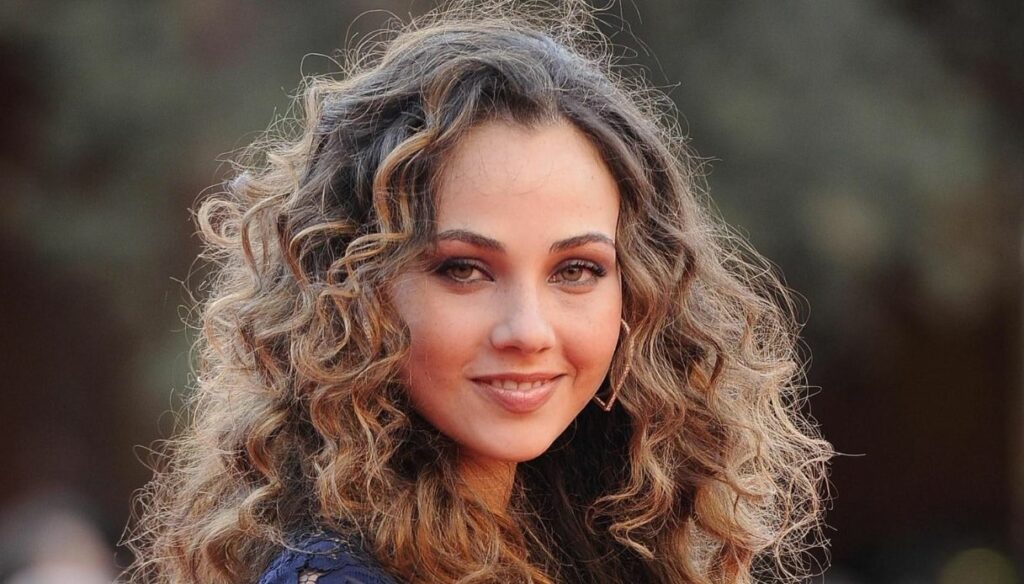 Andrea Zenga, current boyfriend of Rosalinda Cannavò, explains that the actress and Giuliano met after the GF Vip 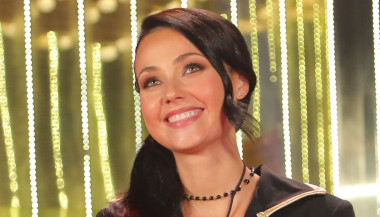 Rosalinda Cannavò and Andrea Zenga met during their participation in the GF Vip and love took off in the House, so much so that a love story began immediately after the reality show, happy, in love and away from the spotlight, definitively closing the deal with the past.

At the time of GF Vip Andrea Zenga arrived after the end of the relationship with his ex Alessandra (with whom he had participated in Temptation Island) while Rosalinda was engaged to Giuliano. And the actress – known until some time ago with the stage name Adua Del Vesco – following the birth of the love story with Zenga, put an end to the long sentimental history that lasted ten years with the ex Giuliano , who had been by his side during the hardest years: Rosalinda in the past had to deal with eating disorders and a career built at the table, during which she had also fake a relationship with her colleague Gabriel Garko.

Many have wondered how things then went between Rosalinda and Giuliano Condorelli after the end of the GF Vip and it was Andrea Zenga who shed light on the matter. Interviewed with Non happening more, a broadcast that airs on Radio Radio, Andrea explained that Rosalinda and the ex met and had a clarification away from cameras and prying eyes, talking to each other about the end of the relationship and the their most intimate and private matters:

That's their thing, they met and talked after the program. They cleared up between the two of them.

Zenga also added that he was not influenced by Rosalinda's past, instead focusing only on the person she met:

He explained to me privately why he faked those stories but what he gives me now matters to me. I have no doubt about her, I care about what is between us and not what she did.

In addition, Andrea said he met Gabriel Garko in Rome, confirming that “he and Rosalinda really love each other. Gabriel has a very high sense of protection towards her ”. So now that the past is a resolved issue, the two seem focused on looking only to the future, together.

Barbara Catucci
8508 posts
Previous Post
Princess Eugenia, the sweet message in memory of her grandfather Filippo
Next Post
At the house of Madonna, the 20 million villa with 13 bathrooms