Rosalinda Cannavò mad with jealousy: the joke of Le Iene 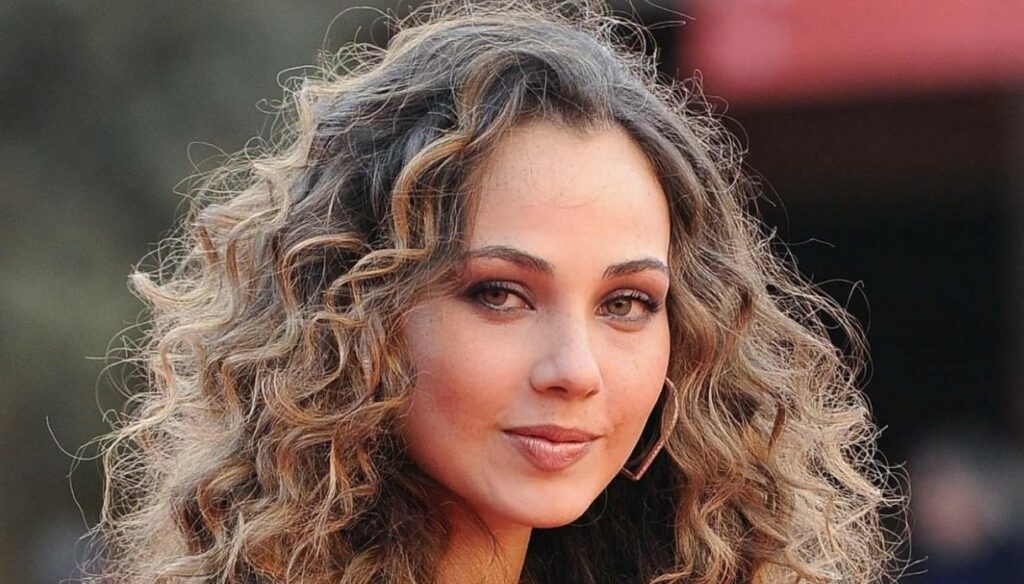 This time the joke of the authors of Le Iene had Rosalinda Cannavò as its victim: thanks to her boyfriend, Andrea Zenga, who held up the game until the end, sending his sweet half into a rage. After playing with the feelings of Gianni Sperti, it is the turn of those of the beautiful actress who has just returned from her experience at GF Vip.

Rosalinda, known in the past as Adua Del Vesco, met love precisely during her participation in the Canale 5 reality show, putting an end to a long-standing relationship to fall into the arms of Andrea Zenga. The two have lived their love story ever since they left the House and Rosalinda's jealousy made her the perfect victim for Le Iene.

Zenga, with the complicity of the production, pretended an audition for a television collaboration on a sports channel with Francesca, a charming presenter who did not spare explicit advances towards Andrea, complete with double meanings and continuous jokes that sent Rosalinda on all the furies.

To worsen the situation were the reactions of Andrea Zenga who, both in front of the cameras and behind, instead of rejecting the colleague's provocations to the sender, was fully in the game, justifying the jokes as if they were just a joke and nothing more, up to point of seeing Rosalinda lose her temper and pack her bags to almost leave home. Little did Zenga's justifications to try to temper the situation. Rosalinda did not grant exceptions given the working situation: when it is too much it is too much.

Fortunately, everything worked out in the best way. All the fault of Le Iene and the idea of ​​leveraging Rosalinda's feelings, who when it comes to defending her principles has shown that she does not want to compromise. Already during her participation in GF Vip, the actress had made it clear her suffering for the past and the desire to open up to a more sincere Rosalinda without masks. Even the idea of ​​abandoning her stage name reflected her desire for authenticity and Andrea Zenga – who put her to the test with this trick – seemed to know his girlfriend very well.