Rosalinda Celentano and Tinna Hoffmann inseparable after Dancing with the Stars 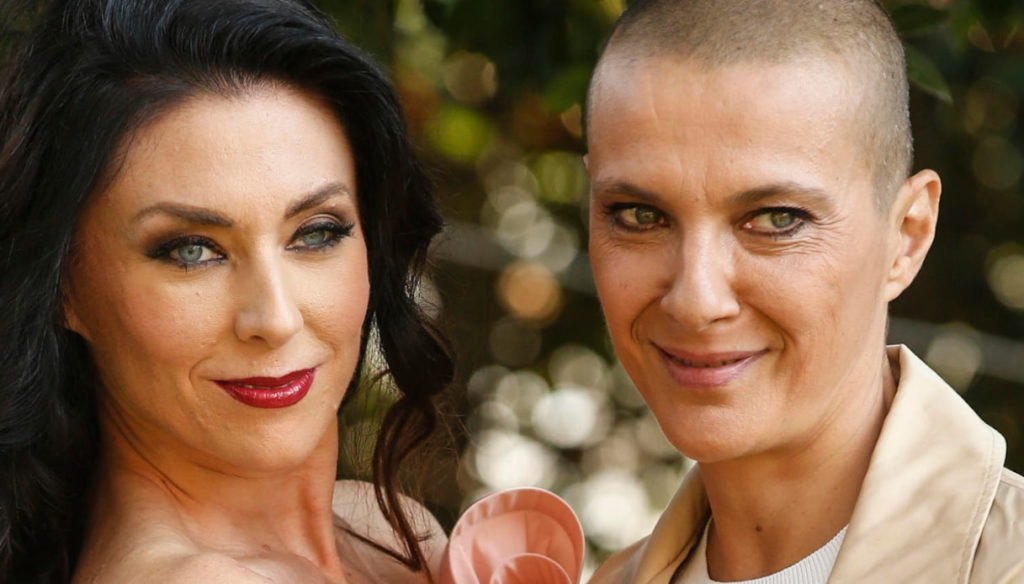 After the adventure of "Dancing with the Stars", Rosalinda Celentano and Tinna Hoffmann are inseparable

Dancing with the Stars is over, but Rosalinda Celentano and Tinna Hoffmann continue to be inseparable. Adriano Celentano's daughter and the dancer have created a splendid relationship on the Milly Carlucci show that continues away from the cameras. Sensitive and fragile, but at the same time incredibly strong, Claudia Mori's third child conquered the audience with her simplicity. Her friendship with Tinna, a great professional and sensitive woman, allowed her to give her best on the dance floor, surprising the jury of Ballando and the viewers.

Gilles Rocca and Lucrezia Lando won the last edition of Dancing with the Stars, followed by Paolo Conticini and Alessandra Mussolini, who finished third. Despite this, Rosalinda and Tinna have received a lot of positive criticism and praise for their performances, never predictable and always one step ahead. Now that Milly Carlucci's adventure in the program is over, the two friends continue to dance together. Hoffmann shared a video, which also appeared on Tik Tok, in which she jokes with Rosalinda, using some filters. Adriano Celentano's daughter has fun and posts a video in the Instagram Stories in which she dances from a distance, followed by Tinna, who has now become her dance teacher.

A few days ago, guest of Da Noi a Ruota Libera, Rosalinda had confessed: "Milly Carlucci often asked me and in the end I accepted, but it was not a thought, but saying I throw myself […] I arrived very closed and Tinna Hoffmann entered with love and I began to let myself be less set ”.

Dancing with the Stars allowed to create relationships between the competitors who proved to be sincere and strong. Like that between Raimondo Todaro and Elisa Isoardi, united by the difficulties experienced during the program, but also that between Maykel Fonts and Alessandra Mussolini. After discovering the positivity of the dancer at Covid-19, just before the final, the former politician had let himself go to tears. To convince her to participate in the final, paired with Samuel Peron, it was the dancer, with several appeals on Instagram.

Barbara Catucci
7248 posts
Previous Post
Kate Middleton in the purple shirt is flawless and prepares to become Queen
Next Post
George Clooney, the darkest moment of his life