Rosalinda on Dayane Mello, friendship ended: "There was no real affection" 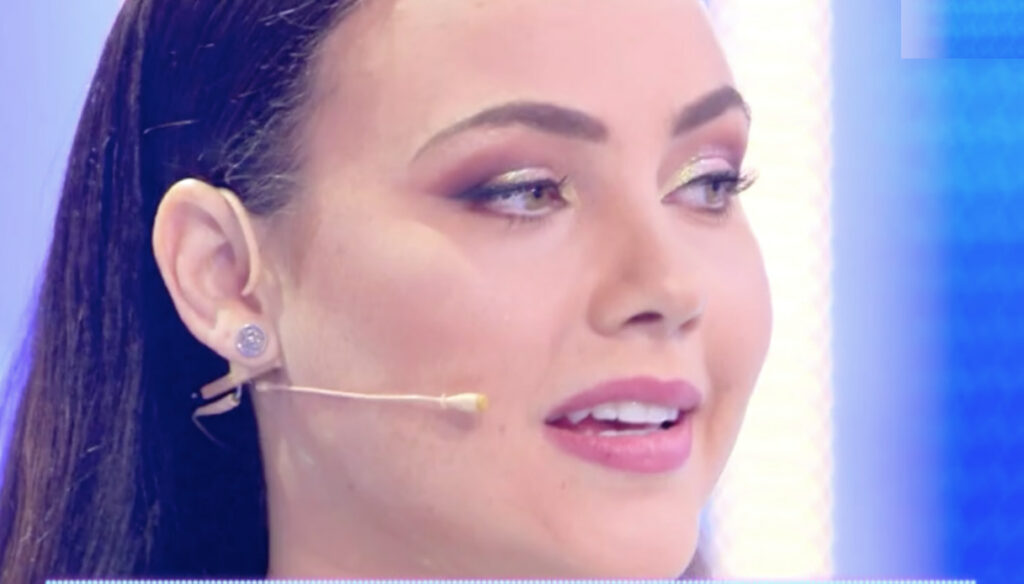 After the end of "GF Vip", Rosalinda Cannavò talks about her relationship with Dayane Mello and her doubts

Rosalinda Cannavò talks about the relationship with Dayane Mello after the statements made by the model in the last episode of the Barbara D’Urso show. In the living room of the Canale Cinque broadcast, in fact, Mello had recounted the friendship born in the GF Vip house, questioning many certainties.

“She tried to ride my path – he said speaking of Rosalinda -. When she met Zenga, I expected her to tell me she wanted to ditch the boyfriend she had been with for 10 years. She had turned away all the people who approached me ”. Then he added: "I immediately made her understand that for me that was a job, not real life".

Guest of D’Urso, Rosalinda Cannavò replied to the words of Dayane Mello. The actress reiterated her sincerity towards the supermodel, stating that she lived their friendship at GF Vip with great intensity. Once the broadcast was over, however, things would change. "I have taken many steps towards him – he said -. To date I have to defend the person I am and I don't have to prove anything to anyone and certainly not to her. He is showing me that it was just work and that there was no real affection. He told me that I rode his path, I could say that he did the same with me ”.

“She had experience in reality TV, I didn't know how it all worked – added Rosalinda -. It is a constant contradiction. I appreciate the fact that he loves me, but at the same time he has made heavy accusations at me ”. Cannavò then hinted that behind some of Dayane's statements there could be a precise strategy. “I think maybe she is influenced by someone – she explained -, she says some very strong phrases against me, maybe they are not her specific words. You say that many competitors of the GF Vip 5 are my enemies ”.

If the friendship with Dayane now seems to have been wrecked, Rosalinda has confirmed that she is very happy next to Andrea Zenga, met in the House of the GF Vip. "My relationship is magnificent – he confessed to Domenica Live -, we live there every day".

Barbara Catucci
8010 posts
Previous Post
Farewell to Enrico Vaime, historical TV author: the pain of Costanzo
Next Post
Letizia of Spain dares with lines. And the jacket from 13 years ago is enchanting