Rossella Brescia "shines" among the VIPs for their commitment to femicide 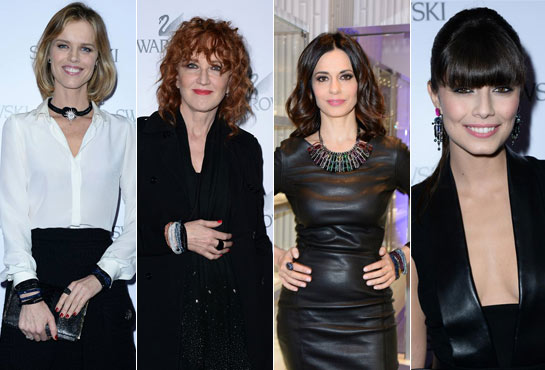 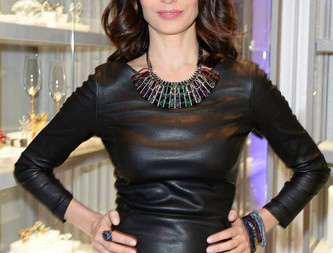 We met Rossella Brescia at a social event, the presentation of the new Swarovski Stardust bracelets, and asked her a few questions on a topic far from mundane: her commitment to femicide. And she proved to be very prepared, involved, but above all outraged by the fact that phenomena such as domestic violence, infibulation or episodes like that of Boko Haram still exist in the world.

Rossella will participate in the three-day event that will be held from 21 to 23 November Siamo Pari! The Word to Women, a film festival to be held at the Litta Theater in Milan on the occasion of the International Day against Violence against Women, on November 25th. The initiative was born with the aim of increasing awareness of the female condition in difficult contexts by using immediate and engaging language such as cinema. Rossella will perform the first day, together with Vanessa Gravina, in a theatrical preview, Carmen Medea Cassandra – The trial.

Rossella, you are personally engaged in the fight against femicide …
Yes, I followed Maria Grazia Cucinotta in her project for WeWorld Intervita, which organizes the three-day event. I know how much this association works and how many special things it does for women. There will be Maria Grazia Cucinotta as testimonial and then we are doing this show that talks about three women guilty of having loved too much …

As a public figure, do you feel invested with a particular responsibility towards the femicide emergency?
Being a public figure cannot fail to impose a different reflection on me than the observation that, today, there are episodes of domestic violence which, as a woman, arouse indignation and concern in me. We cannot help but wonder how it is possible to witness violence against women in the so-called western, industrialized countries, the kidnapping of young Nigerians by the jihadist organization Boko Haram, the infibulation that is still being carried out on girls and young women. I want this popularity, which I enjoy, to raise awareness about these issues, because I find it unacceptable to live with similar events.

Lorenzo Gavazzi
2480 posts
Previous Post
Who is Missy Peregrym: curiosities and information
Next Post
Nail biting: here are the consequences