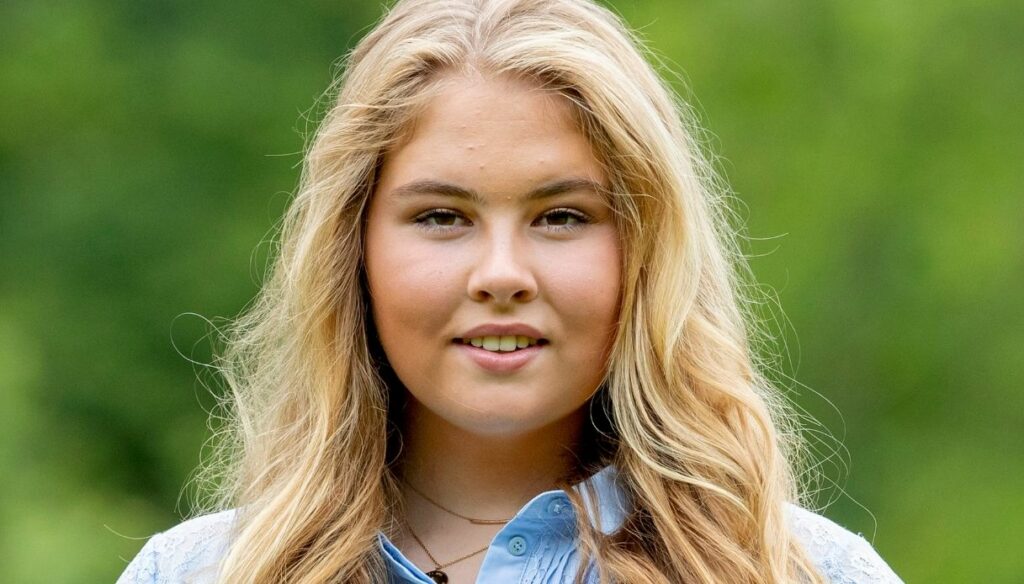 If she wishes, Amalia of Holland will be able to marry a person of the same sex without having to renounce the throne: this is the decision of the Dutch parliament

The Monarchy, as we know, is made up of traditions and rules that have deep roots in the past. It is what makes the Royal Families and their lives fascinating, but it is also what sometimes prevents real modernization and does not allow them to keep up with the times. In the Netherlands, where the throne is destined for Amalia of Holland, however, things are changing.

Holland, yes to gay wedding also for the Royals

It was, albeit indirectly, Amalia of the Netherlands who triggered the rainbow turning point regarding the laws of succession to the throne in the Netherlands. In a book dedicated to her, entitled Amalia, Duty Calls, in fact, the anachronisms of the monarchy were highlighted, which gave rise to a fruitful parliamentary debate on royal marriages and gender conflicts.

Dutch Prime Minister Mark Rutte, responding to a parliamentary question, has thus opened to gay marriage also for royals, who will therefore be able to marry people of the same sex without jeopardizing their position on the dynastic line. This means that, if she so wishes, Princess Amalia of Holland will be able to marry a woman without losing the throne.

Considerations, those of Rutte, which obviously are not valid only for Amalia, but also for all future heirs to the throne and which, in this way, brings the Royals on the same level as all the other citizens. In fact, gay marriages have been allowed in the Netherlands since 2001.

Amalia, the heir to the throne of Holland

Catharina-Amalia Beatrix Carmen Victoria is the heir to the throne of her father, King William Alexander. Very young, however, she has already managed to make herself loved by her people, giving up a large income that she would have received when she came of age.

In a few months she will turn 18 and the wedding, for her, would seem to be still far away. Beautiful and intelligent, she is currently focused on her studies and love, for her, is not yet on the horizon. But when she decides to get married, she will have to get parliamentary approval.

An approval that, to date, would not encounter any obstacles: if she so wished, Amalia of Holland could also marry a person of the same sex without having to face heavy sacrifices and so it will be for her heirs as well. A decision that makes his throne even more secure, which will not be challenged even by hypothetical matters of the heart that, in the past, would have caused great uproar.