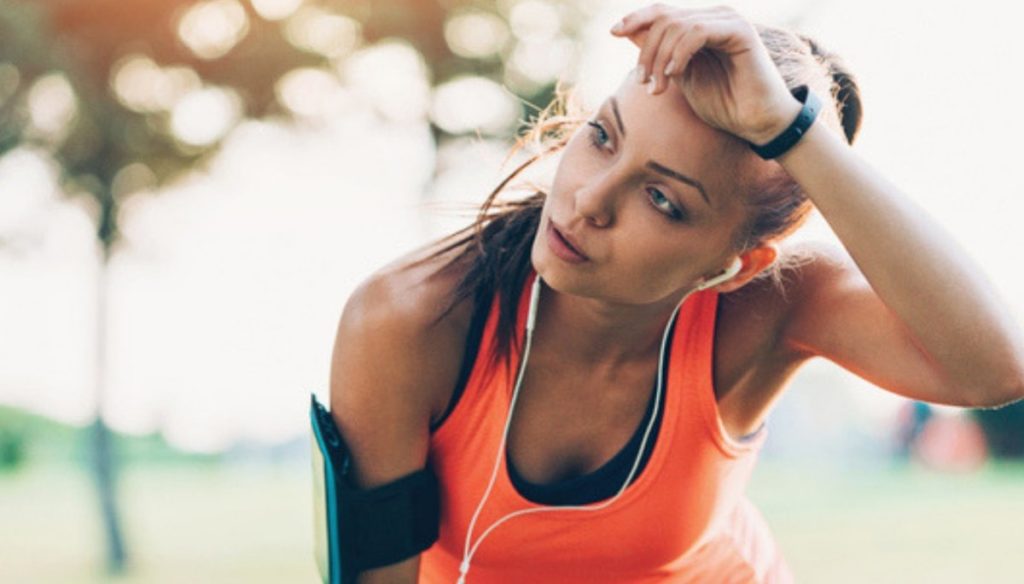 The race is good for health: training for a marathon, according to a study, rejuvenates the arteries of four years

Running rejuvenates the arteries by four years. To reveal a British research according to which training for a race brings many benefits to the body.

The study was carried out by a team of experts from University College London who analyzed a group of marathon runners, evaluating their parameters before and after training for a competition. Do the results speak for themselves? Running sessions prior to marathons would promote the health of the cardiovascular system. For scholars, six months of physical activity are enough to prepare for a long run, to rejuvenate the arteries by four years.

The group of scholars, coordinated by Anish Bhuva, presented the data collected during the EuroCMR 2019, organized by the European Society of Cardiology. What is most surprising is the fact that it was mainly the elderly and the less trained who benefited from pre-marathon training.

To carry out the research, the experts monitored a sample of 139 marathon runners between the ages of 21 and 69, who participated for the first time in some marathons held in London in 2016 and 2017. For each sports the health of the arteries was estimated before and after the training session. In the months preceding the sporting test, the athletes have run between 10 and 20 km a week, running regularly.

Among the parameters evaluated, the rigidity of the arteries, in particular the aorta, analyzed during the whole period of the experiment. At the end of the study, as Anish Bhuva explains, it emerged that “the novice athletes who trained for six months and completed their first marathon showed a 4-year rejuvenation of their arteries and a blood pressure reduction of 4 units ".

"This framework – the study coordinator concluded – is comparable with the effect of drug therapies and, if maintained over time, results in a 10% reduction in the risk of stroke throughout life". This means that in the future not only drugs, but also physical activity that, once again, is fundamental for our physical and psychological health can be used to rejuvenate the arteries.

Maria Teolis
2636 posts
Previous Post
Al Bano, confession on his return to Sanremo with Romina
Next Post
James Hewitt: the lover of Lady Diana hit by a heart attack between life and death