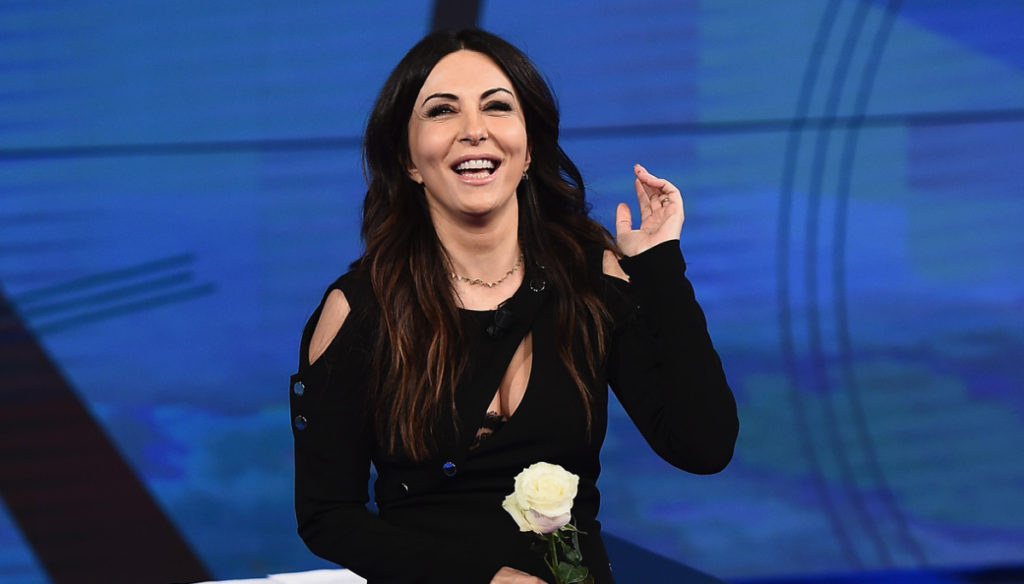 The Roman actress would expect her first child from her companion Flavio Cattaneo. To confirm the gossip some photos that would show the rounded tummy 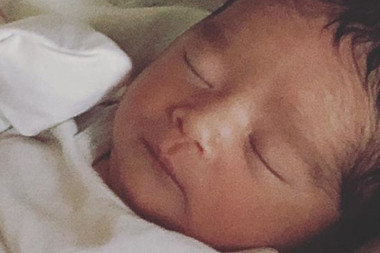 Pregnant VIPs: the stars who will become mothers in 2018

Sabrina Ferilli would be pregnant for the first time at age 52. At the moment no denials have arrived yet. More and more insistent voices affirm that the Roman actress would expect the first baby from Flavio Cattaneo, already father of three children.

To confirm the gossip, Diva and Donna publish photos of Ferilli with rounded tummy while talking to a pharmacist, before reaching his partner. To tell the truth, it is not the first time that rumors have circulated about a possible pregnancy of Sabrina. A few weeks ago the sudden waiver to participate in Amici had raised the indiscretion of sweet waiting.

But already in 2012 there was talk of Ferilli's desire to become a mother, even Novella 2000 reported the actress's intention to adopt a child. Then again in 2013 there was talk of an alleged pregnancy, immediately denied.

To raise suspicions, this time, however, it is the total silence of those directly involved that have not bothered at all to silence the gossip.