Sabrina Ferilli, when (natural) beauty comes from within 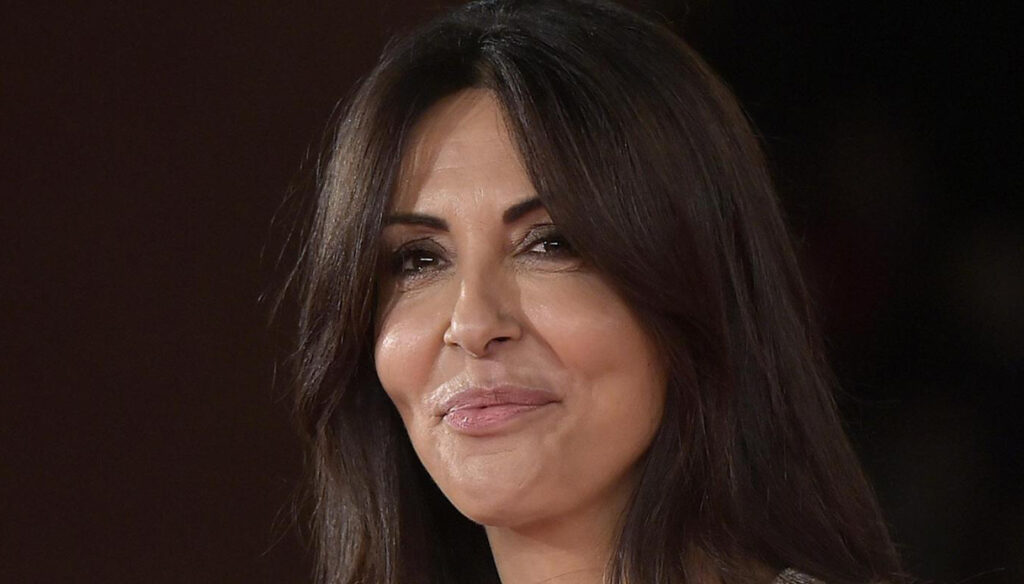 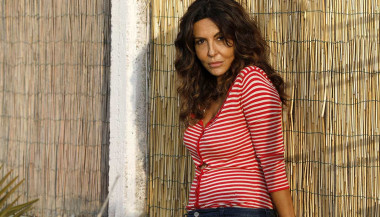 Wake up my love: cast and plot of the fiction with Sabrina Ferilli

In the age of perfect images, filters and photos, it is still news to see a VIP who shows himself without make-up or in costume without artificial retouching. And it makes even more news if it is a sex symbol like Sabrina Ferilli, an emblem of femininity made in Italy, who, after the age of 50, has no intention of pretending to be what she is not and enjoys her maturity without too many thoughts.

And from here also derives much of its beauty, which goes beyond the aesthetic aspect. Why Sabrina Ferilli is still (and always will be) beautiful is evident and it is also without makeup and no frills, while having breakfast at home and showing herself to her fans as soon as she wakes up while drinking coffee.

One thing that few women would do, even less those of the show. But in this gesture you can breathe all the nonconformity and the character that only a woman like her can boast.

For years now, Ferilli has freed herself from the cliché of the femme fatale at all costs, of the calendar woman who drives men crazy and gnaws women. Indeed, it is universally appreciated and the female audience has learned to know and admire it for its self-irony and ability to get involved.

Now that the actress has started using Instagram, this passage is even clearer (although she has yet to learn how to use it to the fullest, as the hilarious little curtain with Mara Venier on Domenica In demonstrated). Hers is a complete beauty that comes from within.

He proved it recently, when he offered a salary and the payment of legal fees for the ArcelorMittal worker who was fired after sharing a post on Facebook that invited you to watch the fiction Wake up my love that saw her as protagonist and told a story. similar, that of a woman fighting against a steel mill, the Ghisal, which produces fine dust that causes disease.

He demonstrated this every Saturday evening when he participated in Tu si que vales, enduring the often treacherous jokes of Maria De Filippi in the name of their great friendship. And she showed it once again by being moved when Mara Venier reminded her of the moment he called her to tell her that she would be conducting Domenica In again.

It is not always easy to understand how the characters of the entertainment world really are, how spontaneous they are when we see them on television or on social media and how built they are instead. But Sabrina doesn't hide, neither on screen nor off. And that's why we like it so much. 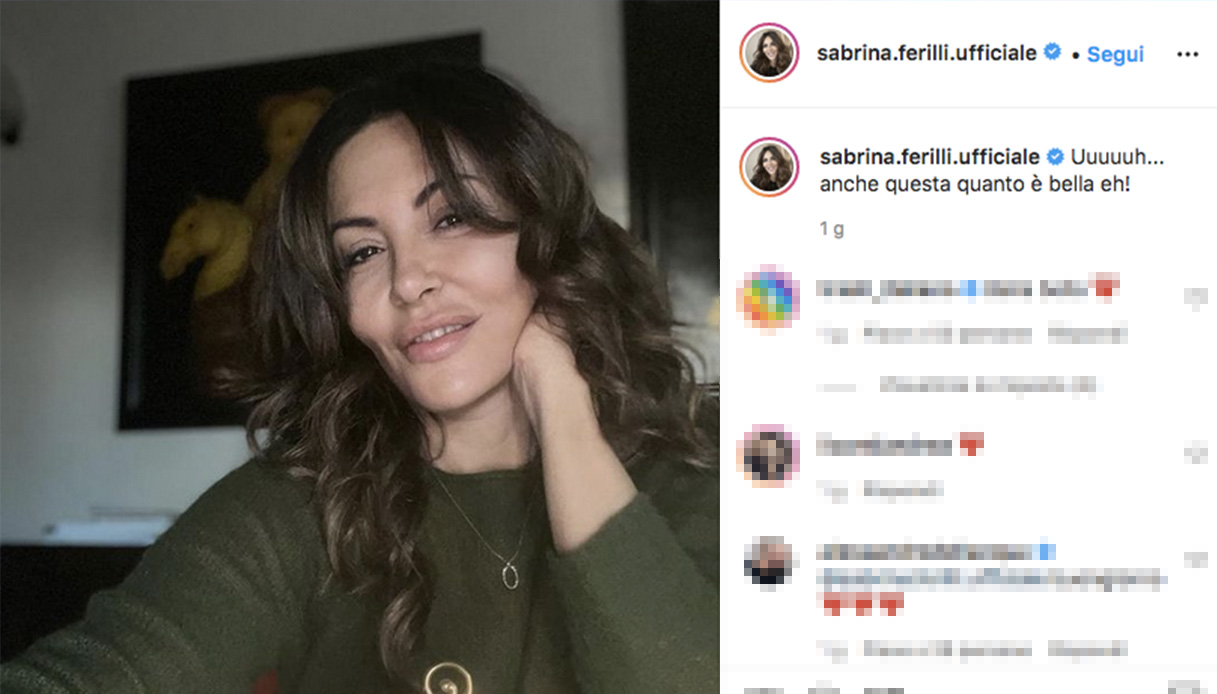