Sabrina Paravicini, the story of breast reconstruction after cancer 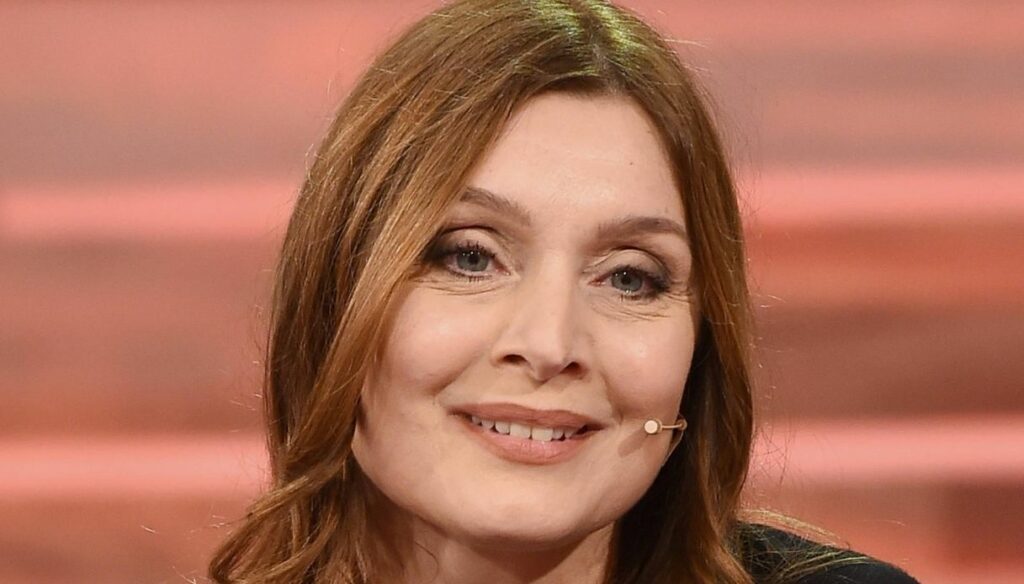 Actress Sabrina Paravicini speaks with an open heart after breast reconstruction: an important message of hope and strength.

The breast reconstruction surgery went well: Sabrina Paravicini, a successful actress and very strong woman, revealed the background on her Instagram profile, thanking the followers who never abandoned her during her fight against cancer.

A moving post, which contains a message of hope: you can return to shine. Sabrina's words warm the heart, they are shared with sincerity and great affection, characteristics that have always distinguished the actress. His post begins with a thought towards his son Nino.

“We said goodbye to Nino yesterday,” he says he took his son to his uncles. “I came alone, with my car. I parked, took a deep breath and went inside ”. The first phase of the reconstruction has therefore begun, even if the prostheses, on the other hand, will arrive in a few months.

Paravicini says that in the operating room she was surrounded by female doctors. When she woke up, she was dazed, she was afraid, but she found the strength, once again, to face the pain and suffering. "The first thing I said when I opened my eyes was thank you."

He continues in the second post, with the photo of his hand attached: “Thank you for all your beautiful words. I was afraid, even if only of total anesthesia, I had left a sheet of paper on my desk with directions for my friends. " A sobering phrase that is a punch in the stomach.

But Sabrina, once awakened from the operation, thought she would throw that sheet in the trash. “I had decided to face this intervention with more courage, determination and strength. And more hair! " Once again, Paravicini launches a message of hope for all women who are facing cancer.

Her words, which have now become a book, "So far so good", convey the determination that has always characterized her, which has helped her fight evil. In the last post she published, Sabrina shared a photo of a chair, titling it "different, broken, assembled, but solid, maybe more."

She didn't sleep last night, thinking of herself, of the person she is today. Imperfect, but beautiful and above all still able to fight. Clinging to life, as it has always been: strong, for her son Nino; decided, to defeat the tumor.

Barbara Catucci
8011 posts
Previous Post
Beyoncé robbed by thieves, the value of the stolen goods is staggering
Next Post
Caterina Balivo, new adventure away from TV: "I restart from No"