Sabrina Salerno and Jo Squillo: the amazing reunion at Name That Tune 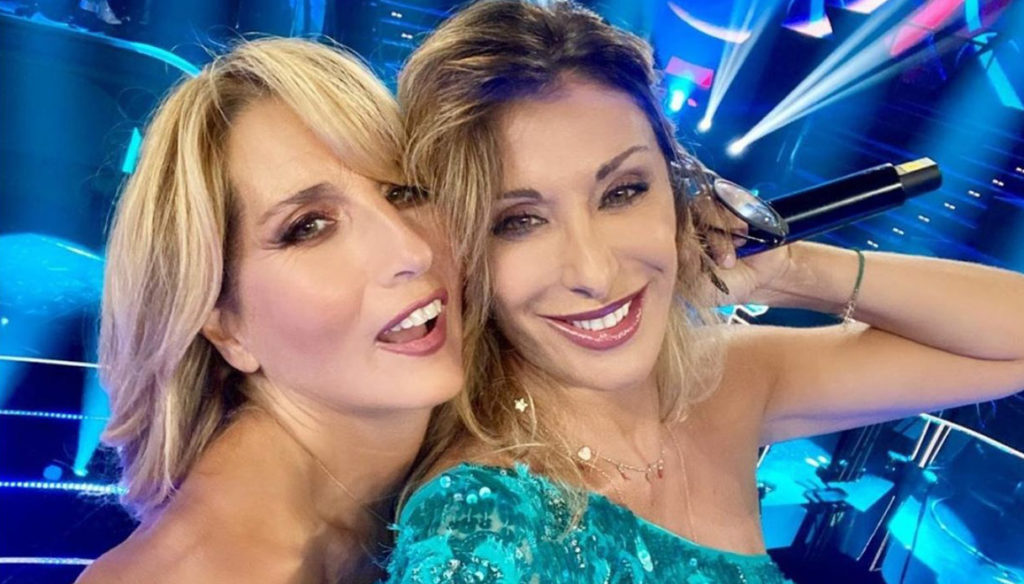 Amazing reunion for Sabrina Salerno and Jo Squillo, who after thirty years met at "Name That Tune"

An amazing reunion for Sabrina Salerno and Jo Squillo, who after (almost) thirty years met at Name That Tune – Indovina La Canzone, the new program conducted by Enrico Papi.

To animate the contest there were, in a now consolidated formula, the musical challenges in time, the songs to guess and improvise, performed live by the band in the studio composed of ten elements.

Between fun, laughter and lots of music, the two icons of 80s music participated together in the same team together with Andrea Damante, led by the Sky sports journalist Fabio Caressa, against the team formed by Elettra Lamborghini, newly married (and beautiful in a white mini dress), Paola Barale, Orietta Berti and Cristiano Malgioglio.

The two singers prepared a surprise for their fans, as they announced a few weeks ago on their Instagram profiles: "We are finally back together after thirty years!", They confessed to the followers, without revealing anything about the project they would take part in. . In the video, the two also made irony about the amount of years that have passed since their last meeting: "Anyway, it's not thirty years old, you're wrong", turning to her friend. "Twenty-nine and a half," Jo replied. "But how twenty-nine and a half?" Salerno said incredulously.

At Name That Tune Jo Squillo and Sabrina Salerno conquered everyone: the first with a white mini dress covered with feathers, Salerno with a turquoise dress with one shoulder sequins. Both beautiful and with the same verve, for them time seems not to have passed.

To embellish the game show, of course, the performances of the participating VIPs, the inevitable ones by Enrico Papi himself and the two singers, who made the audience go crazy in the studio and at home.

It was 1991 when We Are Women, their hit, conquered audiences all over the world. Yet that song did not have great success at the Sanremo Festival. On the stage of the Ariston she was received shyly, but soon became a real catchphrase.

Under the motto of "Beyond the legs there is more", Jo Squillo and Sabrina Salerno have created a real feminist manifesto that continues to be sung by all those who intend to rebel against conventions, clichés and stereotypes. 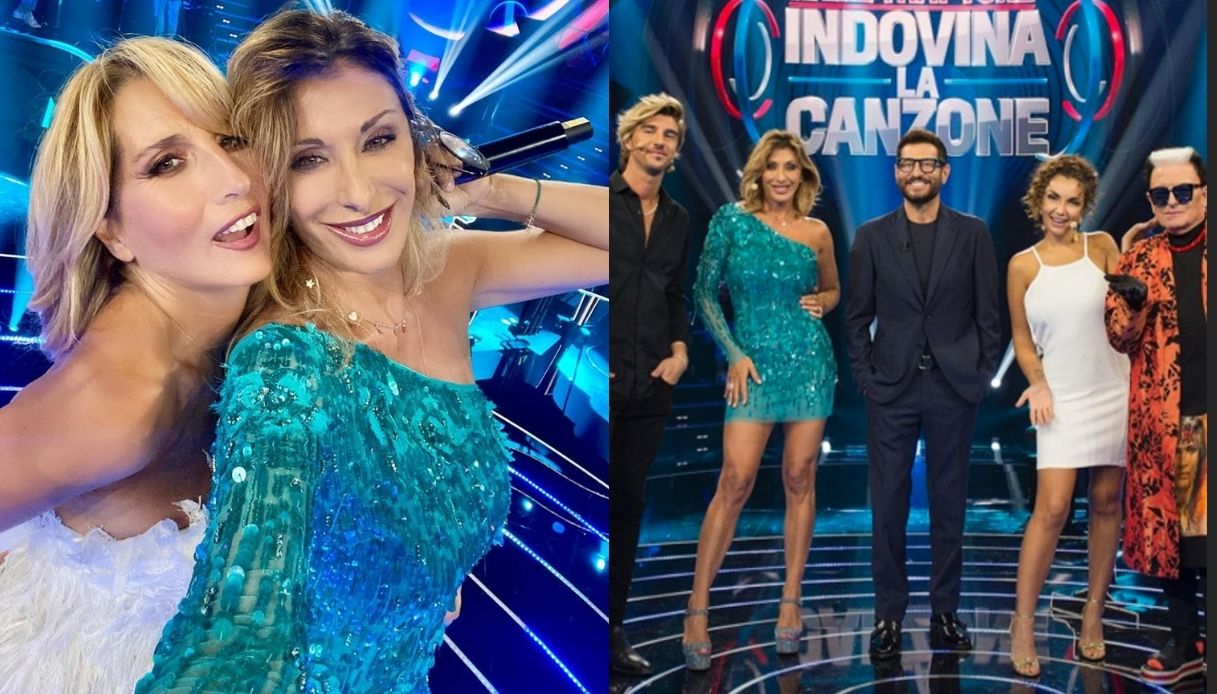 Barbara Catucci
5382 posts
Previous Post
Letizia of Spain is not wrong and the black and white look is to be imitated
Next Post
Dancing, Elisa Isoardi and Raimondo Todaro increasingly accomplices: "It will be stratospheric"