Sabrina Salerno celebrates her birthday: career, private life and son of the artist 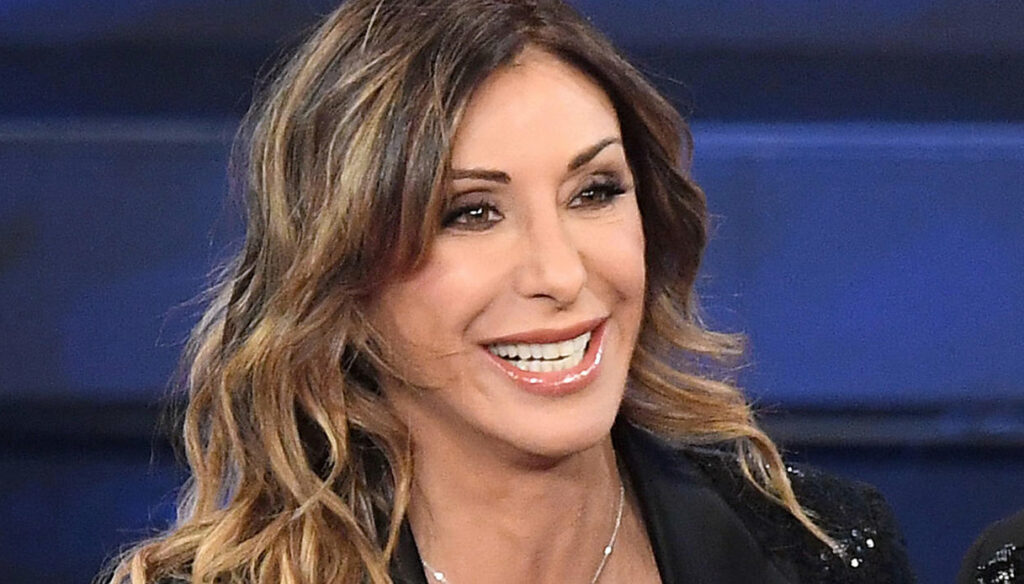 Born on March 15, 1968, Sabrina Salerno is an all-round artist and a symbol of charm and beauty

Beautiful today as when she made her debut in the entertainment world: Sabrina Salerno turns 53 and is always beautiful and fascinating.

Born on March 15, 1968 in Genoa, she won the first competitions from a very young age: at the age of 15 she was elected Miss Lido and then became Miss Liguria, a title that opened the doors to participation in Miss Italy in 1984. Since then Sabrina Salerno has come a long way, obtaining recognition and fame in many different fields: starting from music, just think that she has sold a total of about 20 million records. Her debut as a singer took place in 1986 with Sexy Girl produced by Claudio Cecchetto. While the debut on television took place previously, in 1984, thanks to the W women program.

The first album, entitled Sabrina, was released in 1987 and was a success, thanks to songs that have climbed the charts such as Boys (Summertime Love), Hot Girl and the cover of the song by Patti LaBelle Lady Marmalade. That record was then followed by Super Sabrina dated 1988, which contained songs like All of Me (Boy Oh Boy), My Chico and Like a Yo Yo. Over the pop, on the other hand, is her third album and is dated 1990. In 1991 her participation in the Sanremo Festival with Jo Squillo and the song We are women was unforgettable, the two recently published a shot together on Instagram remembering the famous hit. In 1995 the first Italian album Maschio dove sei and in 1999 the fifth studio album A Flower's Broken. Among his other albums we can remember in 2008 Erase / Rewind Official Remix. And then successful singles, many tours without forgetting television, cinema and theater.

Among his latest works in the cinema, however, Airplane mode directed by Fausto Brizzi in 2019, but we can also remember Department stores (1986), Men on the verge of a nervous breakdown, Jolly Blu and Colori 2004 for the directed by Cristiano Ceriello who won her an award at the Salerno International Film Festival.

Beautiful, successful, Sabrina Salerno is a symbol of Italian charm. Very reserved as regards her private life, in an interview with I Lunatici on Rai Radio2, she said she had had three men in her life. She has been with her husband for many years: in fact, since 1994 she has been linked to the entrepreneur Enrico Monti. The couple married in 2006, while their son Luca Maria was born in 2004. Sabrina is present on her social networks where she shares many shots especially related to work, but there are some rare images that tell her private sphere, such as the one published in the summer with her son Luca Maria.

Barbara Catucci
11547 posts
Previous Post
Glaucoma, recognize it early to deal with it better
Next Post
Postural gymnastics: what it is, what it is for and benefits