Sabrina Salerno: "I am victim of a manipulator" 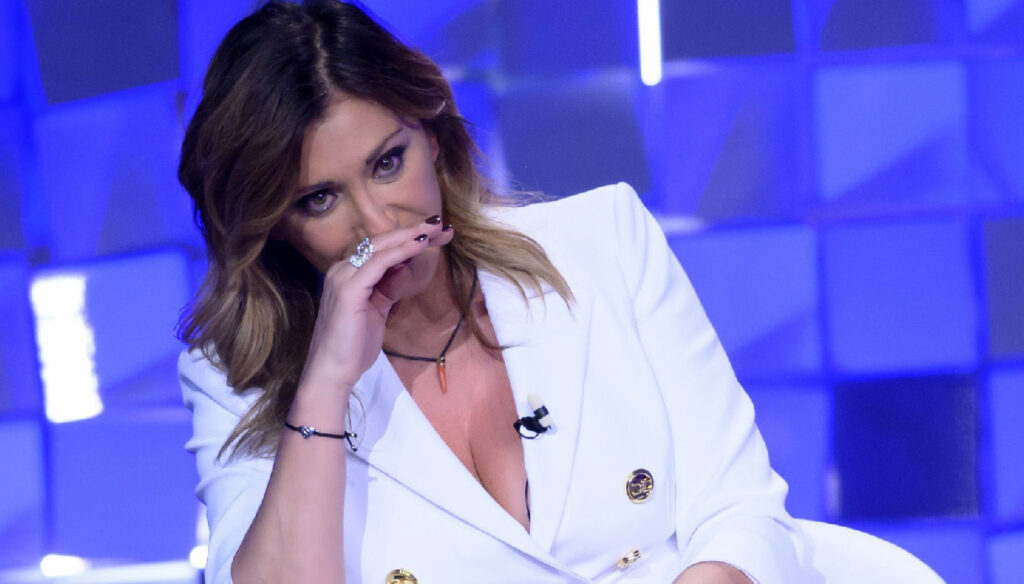 Guest of "Verissimo", Sabrina Salerno talks about the difficult years she experienced because of her former manager: "A manipulative man"

Sabrina Salerno talks about herself in Verissimo's studio, recounting the difficult and tormented relationship with the manager who discovered her at the beginning of her career. “At 17 I met a manipulative, verbally violent man who was looking for my weak points to hit them and make me increasingly fragile – he explained to Silvia Toffanin, recalling that painful period -. He was a man who managed to subjugate all the people he had beside him. One should not speak ill of those who are no longer there, but I cannot forgive them because they have no justification for the harm they have done to me ".

Becoming famous very young, Sabrina revealed that she found herself imprisoned in a mechanism bigger than her. “He was a sort of manager, who earned from all my income – he confided to Verissimo's microphones -. He stole a lot of money from me and did things that can't even be told. He didn't make sexual advances to me, even if he wanted to, but I think he abused other girls ”.

A nightmare from which Salerno managed to get out only after so many years. "I was controlled, I could not see anyone and I could not do anything – he explained -. For him I was his creature and I had to do what he told me: but it had no effect on me and I did the opposite. It made me live a nightmare for years. Then, at 24, thanks also to the help of lawyers, I managed to get rid of him. I won the case after eleven years even if it didn't help much because he had already stolen my money and he had already spent it ".

To Verissimo, Sabrina then told of having faced an unpleasant episode some time ago when she suffered a digital identity theft that also involved her son Luca Maria, the fruit of love for Enrico Monti. "They stole my photos from my profile and posted them on a Russian social network I didn't know – he said -. Then they also took photos of my son and wrote very vulgar sentences, implying that I had special relationships with him, who is still a minor by the way. Only a sick mind can make such a monstrosity. I went to the postal police to try to recover the identity of this person. I hope to be able to report her even if this social network responds evasively to the police: we hope everything will be resolved as soon as possible ". 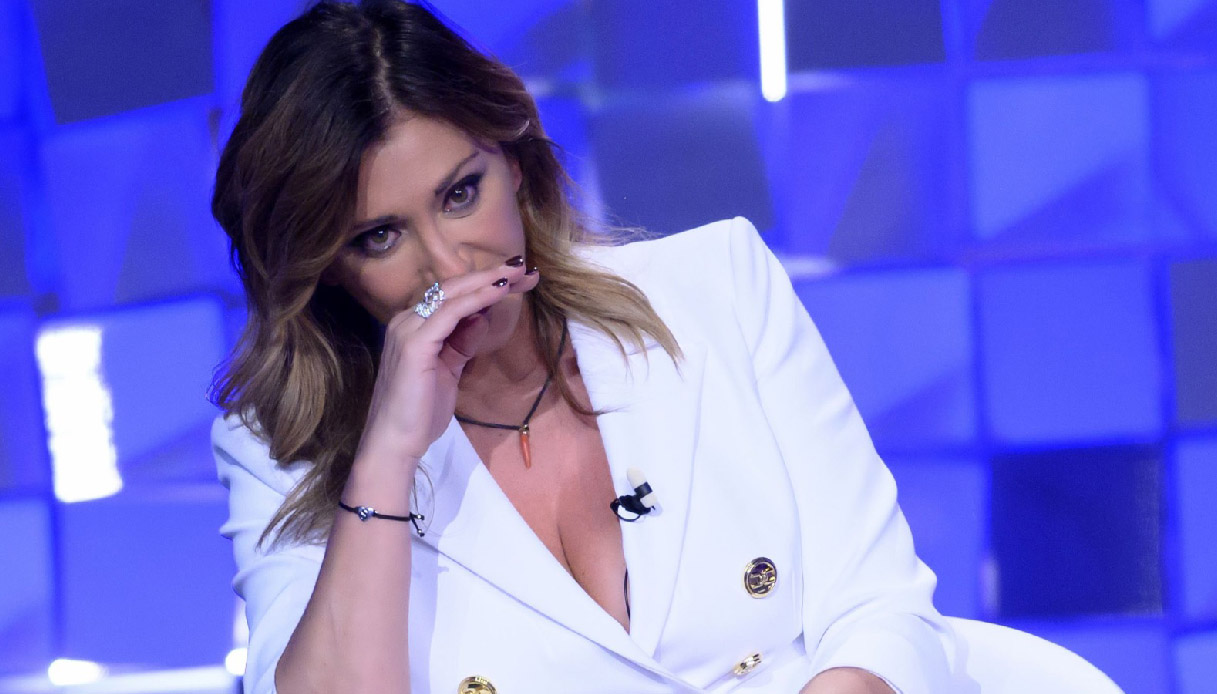 Barbara Catucci
7198 posts
Previous Post
Very true, Patrizia Mirigliani: "I denounced my son to save him from drugs"
Next Post
Elisabetta Gregoraci: "I removed a polyp from the uterus. I'm fine now "