Sabrina Salerno, the mysterious suitor is a 21 year old famous boyfriend with a supermodel 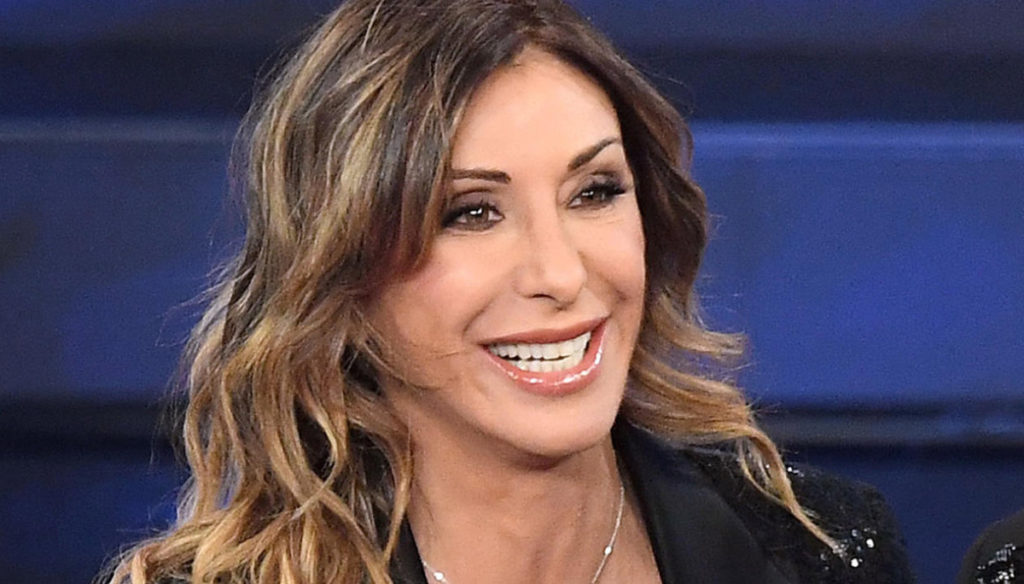 Sabrina Salerno confirms she is still one of the most loved stars by the public, and it is not surprising to discover that there are many suitors who try to conquer her. One of these, however, is very young: the showgirl talks about it.

In a long interview with I Lunatici on microphones, on Rai Radio2, the splendid Sabrina Salerno let herself go to different confidences on her relationship with fans and on the way she uses social media. This is not a feeling without obstacles, because we know how the web is full of unexpected and surprises, sometimes not really pleasant. Salerno has revealed that it has had to block some decidedly too daring users: "There are people who believe they are married to me, they treat me as if I were his wife. They send me fifty messages a day, they call me my love, they ask me what I do, how I am. "

These behaviors, which understandably annoyed the showgirl, who found herself forced to take the necessary countermeasures. "There are five percent of people I block, who exaggerate and believe that through social media they can afford to say anything. It's a dumb thing. But in my opinion some don't even know they can be blocked. " With most of her fans, however, Sabrina Salerno has a good relationship. She is a very admired woman, and among those who follow her there are numerous suitors who attempt a virtual approach.

One, in particular, caught his attention: “I have had a famous person all over the world, a 21-year-old boyfriend engaged to a model who tried it on social media. I was shocked. I don't understand how such a famous 21-year-old boy almost got obsessed with me. " Although fans are very curious to know something more about this mysterious young suitor, Salerno has preferred not to make his name, nor to leave any other clues in the meal to the people of the web.

This is a mystery that could remain unsolved for a long time, because Sabrina seems to want to protect the privacy of her fans, a very elegant form of respect. On the other hand, the young suitor does not seem to have any hope of success with Salerno: she is in fact very much in love with her husband Enrico Monti, to whom she has been linked for 28 years and from whom she had her son Luca.