Safflower oil to keep blood sugar and cholesterol under control 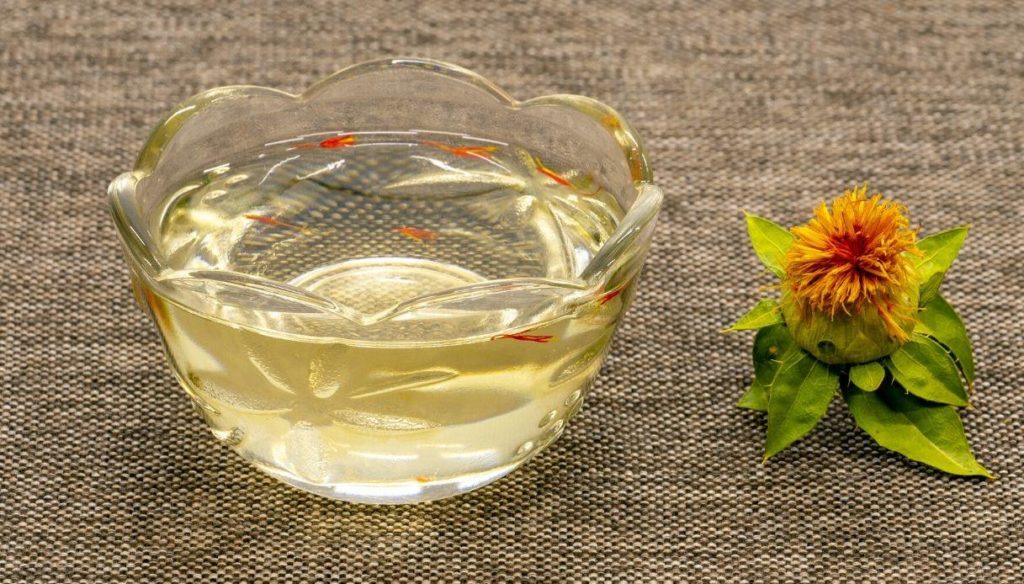 Rich in unsaturated fats, it is a precious and tasty health ally in the kitchen

Safflower oil is extracted from the plant known as Carthamus tinctorius. When naming it, it is necessary to remember that it is also known by the name of saffron, obviously due to the visual similarity with the famous spice. Returning to the oil, which is produced from the seeds of the plant, it is crucial to refer to several benefits.

Among these, it is possible to mention the ability that this special oil has to keep blood sugar under control. This property has been confirmed by several scientific tests. One of the many interesting is a study published in 2011 and conducted by an active team at Ohio State University.

The experts just mentioned recruited 55 menopausal women with type 2 diabetes. Thirty-five of them completed the study. At a 16-week follow-up, it was possible to find a positive influence of safflower oil not only on blood glucose values, but also on the inflammatory state and the presence of lipids in the blood.

For the results just described we must say thanks to the presence of both mono and polyunsaturated fats. These nutrients, as evidenced by various researches – among which it is possible to mention a review dating back to 2016 and published on the pages of the scientific journal Plos Medicine – promotes the optimization of blood sugar levels and the improvement of insulin resistance.

Safflower oil, which can be safely used for cooking, also represents an effective point of reference as regards the control of cholesterol levels. Even in this situation, the focus is on the richness in unsaturated fats. As highlighted by the experts of the American Heart Association, their intake promotes the reduction, in the blood, of bad LDL cholesterol, with obvious benefits for heart health.

The benefits of this extraordinary oil also go beyond the kitchen! Its topical use can in fact prove useful in case of dry or inflamed skin. In addition, being rich in vitamin E, it can help protect the skin from UV damage and free radical activity. Distinguished by a higher smoke point than that of other oils, it should be introduced into the diet only after seeking the advice of your doctor.