Sagitta Alter, the great love of Gigi Proietti: together for over fifty years 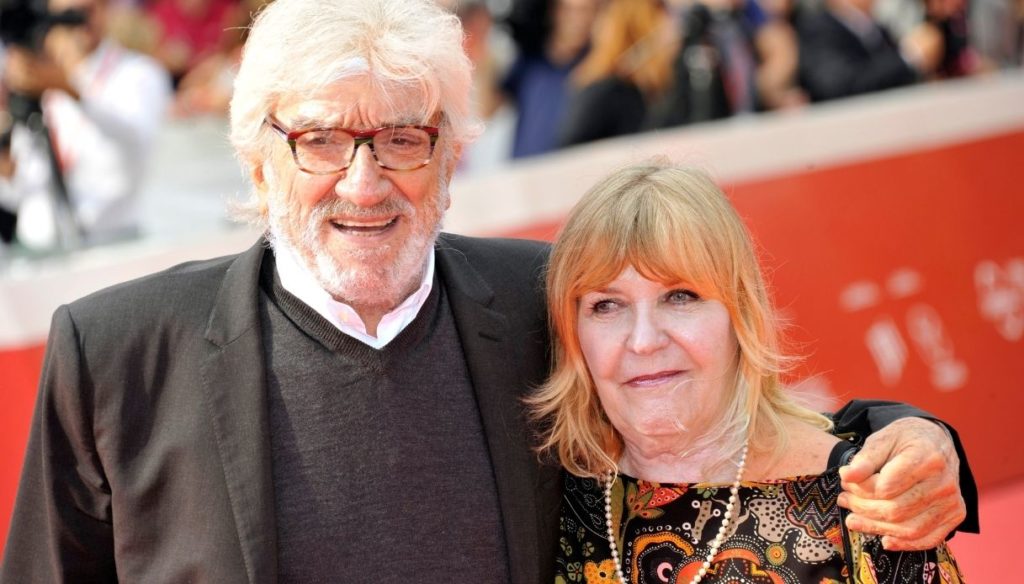 Sagitta Alter is the name of the woman who conquered Gigi Proietti's heart and remained with him for over fifty years.

A great love, lived away from the spotlight and lasted until the end: it is the one between Gigi Proietti and Sagitta Alter. She, a former Swedish tour guide, had managed to win the heart of the great performer and, in all these years, between falls and great successes, she has never left him alone. They had met for the first time in 1962 when he was only 22 and was starting to take his first steps in the world of theater.

It seemed like a summer passion that would end soon, but that year she decided not to return to Sweden and to stay with the Roman actor. Thus began a love story that would last until his death, with the birth of two beautiful daughters, Carlotta and Susanna, who decided to follow the path of cinema like their very famous father. Very blond, beautiful and elegant, Sagitta has remained next to Gigi Proietti for over fifty years, always with a smile. "She is my rock", often said the actor who has never questioned his connection with Sagitta, his fixed point in a life spent traveling around Italy, amidst shows and new projects.

Gigi was often away from home, but then he always came back to her, his Sagitta, the most important woman in his life. An existence marked by women that of Proietti, who was very close to his two daughters: Susanna and Carlotta. The first became a costume designer and set designer, with a passion for the theater as the great performer, the second a singer-songwriter and actress.

“My first memories are all the same – Susanna revealed some time ago -: me, my mother and my sister sitting in the front row, and at the end of the show a queue of adoring people who wanted to shake his hand. It bothered me, more than one I would have given a bite. It was strange because inside the house we were a really normal family, but when we went out we were surrounded by annoyances, from my point of view, who wanted an autograph ". Carlotta had told of an ironic and beloved father, capable of always smiling. “One day Mom was standing at the door, dark in the face. “The school rang, I know they discovered you while you were smoking. And now you tell daddy ”. I went to my father. I knocked on the door of his study. "I have to confess something, dad." He was leafing through the newspaper. He looked up. 'Tell me, Daddy's love, what is it? ". “Here, you see… This morning at school they caught me smoking a cigarette”. Surprised, he asked me: 'And why can't you smoke at school?' ".