Said Done, Bianca Guaccero's emotion on Instagram for the return to TV 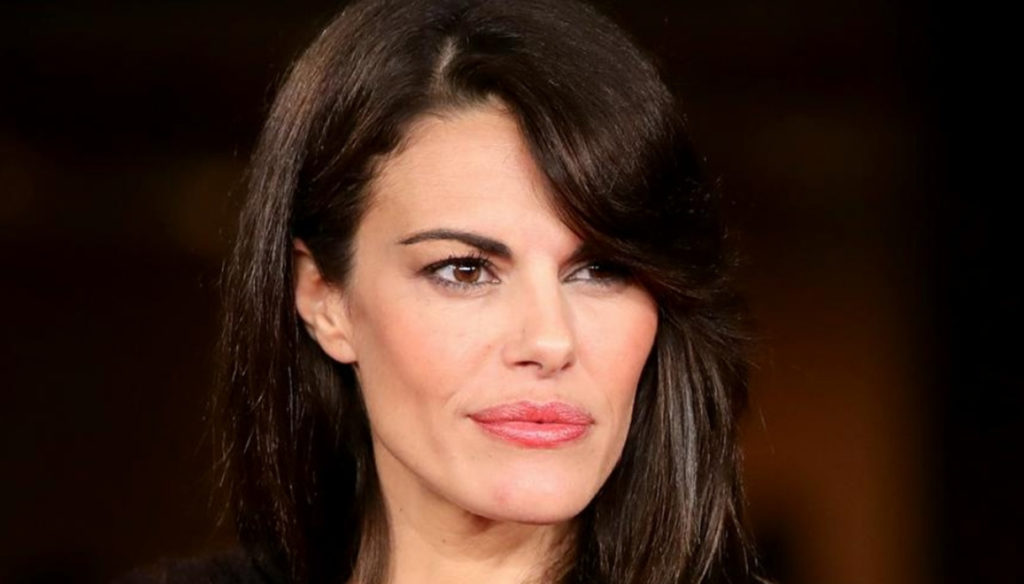 Bianca Guaccero is unable to hold back her emotion: by now very little is missing from her return to TV with Detto Fatto. The Rai 2 tutorial and gossip transmission will be broadcast from Monday 26 October, exactly in one week.

The presenter posted on her Instagram profile a selfie of her in black and white, in which she started a countdown at the beginning of the beloved program, also quoting a verse from the song by Pino Daniele If you want me: "And salt and it goes up and up… this anxiety that unites us… -7 ”.

In a very short time, the post was buying up likes and comments: many fans wrote words of encouragement to Guaccero, charged and excited for her return to the small screen.

"And now my cabbage … until May you will have to put up with us every day. Miss you so much on TV! ”, Wrote a fan, while another user commented“ Hi Bianca !! I can not wait!! Good luck". Elisa D’Ospina, a regular guest of Detto Fatto for some years now, also left a red heart under the photo of Guaccero, also writing "-7".

After all, there is a lot of anticipation for the Rai broadcast, postponed due to the broadcast of the Giro d’Italia, broadcast live on Rai 2 from 3 to 25 October. This new edition of Detto Fatto will be full of news: the program will start later than last year, going on air from 15.00 until 17.30. In fact, from 14.00 to 15.00 the new program by Milo Infante entitled Ore 14 will be broadcast.

The beautiful Apulian presenter, again through her social channels, had also announced in recent weeks the introduction of a new space within Detto Fatto. He had in fact invited anyone who had a funny, moving or otherwise interesting story to tell to write the program.

Alongside the historical tutorials, there will also be a section dedicated to emotainment, changing the historical structure of the transmission, which has remained unchanged over the years. Alongside Guaccero, her adventure companions Jonathan Kashanian and Carla Gozzi, who will continue to be respectively at the helm of the beloved gossip and fashion columns. Now the fans can't wait to see their favorite again on TV: who knows what surprises Bianca Guaccero will prepare for the start of the new episodes.