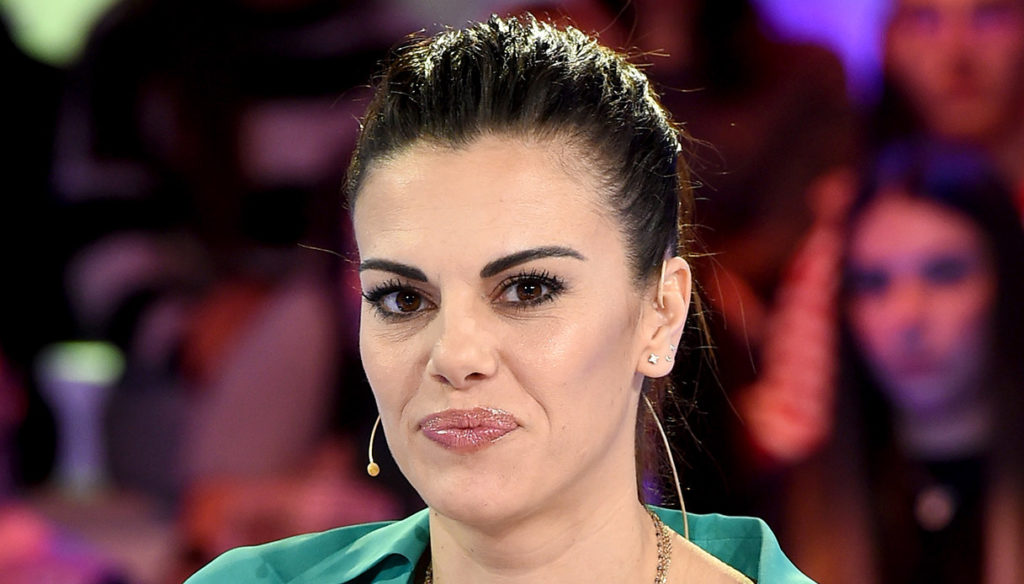 "Detto Fatto" has been suspended, but the replica of Bianca Guaccero's show with a lingerie show raises concerns. 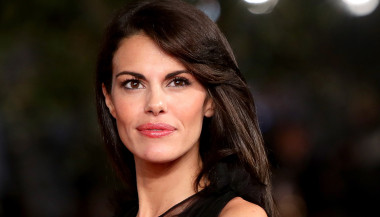 The reply of Detto Fatto sent after the suspension of the show raises perplexity and rekindles the debate. The fault was due to the presence of a lingerie show that attracted the attention of some users and in particular of Valeria Fedeli, leader of the Democratic Party in the parliamentary commission of the Rai Supervision. The transmission conducted by Bianca Guaccero was suspended after the broadcasting of a tutorial on “how to shop in a sexy way”, considered by many to be inappropriate.

At 6 in the morning, however, some repeats of the program were proposed. Among the contents presented there is also a show in lingerie on the notes of the song Nine and a half weeks with the advice of Jennifer Dalla Zorza, famous lingerie designer. The episode of Detto Fatto was immediately reported by Valeria Fedeli, who commented on Twitter: "I ask Rai: are you kidding us or is there no control?". An explanation came from Ludovico Di Meo, director of Rai Due, who spoke of a reply that escaped cancellation.

In the meantime, after the suspension of the show, Bianca Guaccero also wanted to express her opinion. On Instagram, the presenter published a long post in which, with great sincerity, she addressed the public. "I am a woman, a single mother – she wrote -, who fights every day for what she believes in, above all in defense of the category I represent .. the woman … I have always worked by proposing an image of myself very far from that of the object woman … Trying to break down any wall of prejudice and machismo ”.

“I am the host of a program – she added -, I take part of the responsibility for what happened. Apologizing to everyone, for the superficiality with which this situation was handled by our entire team ”. Detto Fatto has been on the air since 2013 and until 2018 was conducted by Caterina Balivo, following the helm of the transmission Bianca Guaccero arrived. “I am sure of the good faith of the author group that has been working for months – added the presenter -, trying to put together, with great effort, a dignified and cheerful program despite all the difficulties of the pandemic situation we are experiencing. The tutorial in question had to adhere to some comical and surreal tones, not to be taken seriously, but this time we got it wrong. So I apologize on behalf of my whole team, to all those people who have felt hit by this sad curtain. As I have always done in my life – he concluded -, I will work to ensure that this never happens again ".