Salt: even little used increases the risk of heart attack and stroke 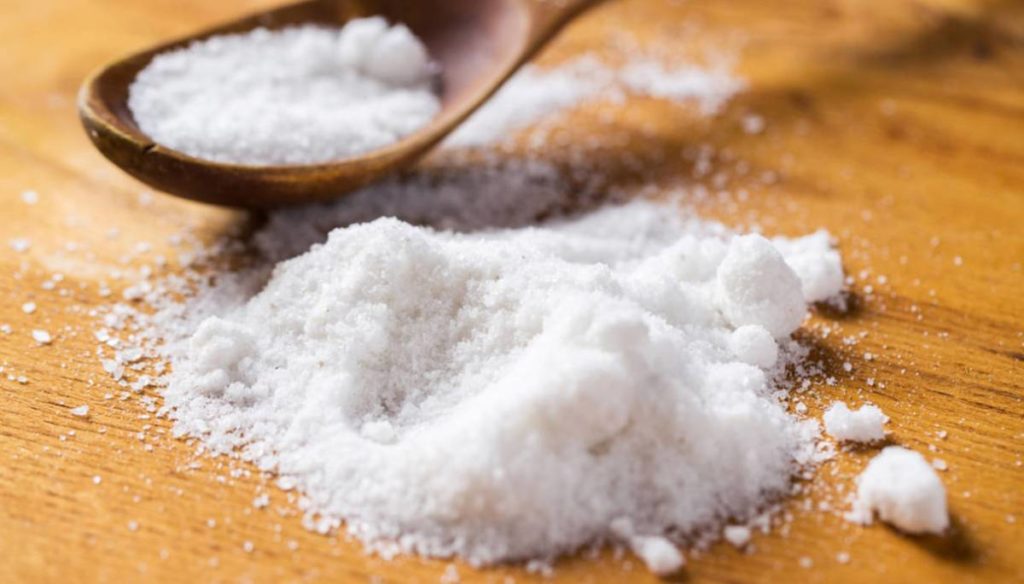 Salt in food and health: a moderate amount of sodium is essential, as it is useful to prevent any pathologies such as stroke and heart attack

Salt in food and health? Well yes, it is these two aspects that are related to each other for the well-being of your body. The amount of salt in food should not be underestimated, especially for those who like to eat salty food. In the long run, this habit may develop the risk of disease. It is therefore necessary to be very careful, in order to prevent any damage, in particular by trying to check daily the quantity of salt that is usually used for the creation of recipes or favorite dishes.

This was revealed by a study published in the Lancet magazine that states that even a minimum amount of salt such as 3 grams per day could harm health, increasing the risk of heart attack and stroke. In this regard, it is preferable to carefully re-evaluate the doses of salt used while cooking and keep in mind that a consumption of 4.5 grams per day should not be exceeded. Andrew Mente, author of this research, explains that only people suffering from hypertension have to limit salt consumption considerably.

This study received numerous criticisms from scientists and was conducted on over 130,000 people from 49 different countries. The recommendation that emerged from this analysis is to consume salt in the right limits, rather than decrease the quantity based on international dietary suggestions. The researchers compared the risk of stroke and heart attack of subjects with different consumption of salt, found by urine tests, reduced sodium level and average and higher consumption as 7 grams per day. The finding was quite clear, those who remained on a regular consumption of 4.5 grams per day had a lower risk of developing cardiovascular disease.

In fact, analyzing the research thoroughly to understand the right balance between salt in food and health, it emerges that it is essential to respect the limit of 3 grams per day, but at the same time a reduced amount of sodium could hurt the body. It is precisely those who suffer from hypertension to take more risks if a large amount of sodium is consumed (over 7 grams per day). This does not mean completely distorting your kitchen, it will be enough to act with criteria and moderation.