SaluTO, the correct scientific disclosure in the medical field 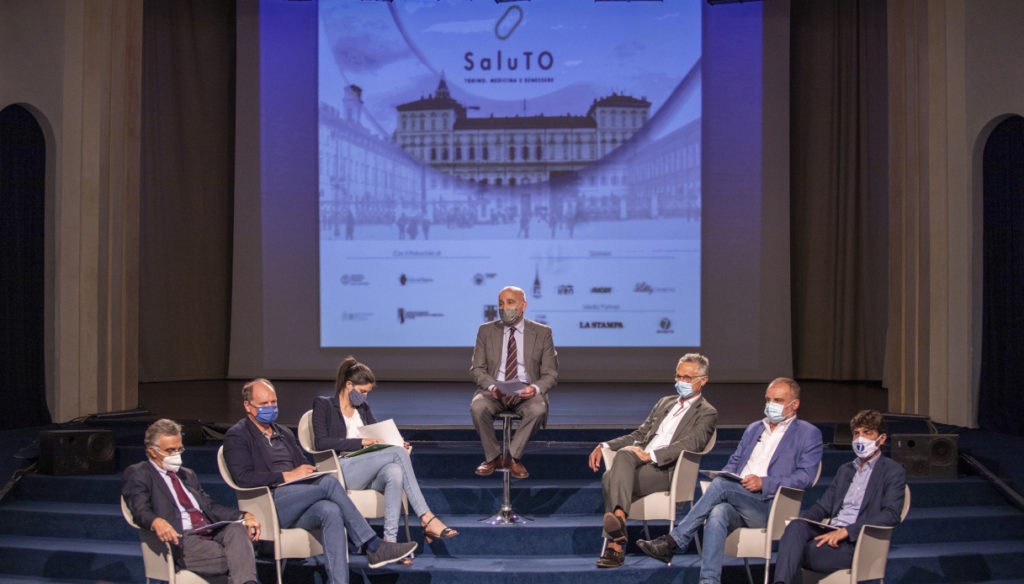 University, Polytechnic and the City of Turin form a network around the initiative

"Since the advent of the network, many people have started in the medical field and first turn to Google, diagnosing themselves and even going so far as to self-administer therapies. However, Covid has overturned the table, showing everyone the importance of having authoritative and correct information ". This was underlined by the rector of the University of Turin, Stefano Geuna, on 9 July, during the presentation of the SaluTO online medical dissemination appointments, an initiative that involves the Turin University together with the Municipality and the Polytechnic. "I believe that from the pandemic – Geuna remarked – we have an important legacy: the value of the sources, which are not all the same. People have re-evaluated the role of the expert, who does not have absolute knowledge, but has a scientific method by which he is able to say what is best ".

"Covid-19 has displaced the world – said Guido Saracco, rector of the Polytechnic of Turin on the same occasion – providing us with yet another example of how our society has become less resilient. It is a discourse that concerns not the single individual but the entire structure of society, which must be rethought. All bodies must grow, but the fact that politics, universities and industry have begun to collaborate is a positive legacy ”. "We saw during the emergency how important all this was: deciding to invest in the dissemination of information, as we do with the SaluTO medical dissemination initiative, is a very important choice". Thus the mayor of Turin, Chiara Appendino, intervened at the videoconference to present the online appointments with the experts who will start in connection with the Teatro Regio on September 25th. “SaluTO, by making medical dissemination for everyone – added Appendino – tries to go beyond the boundaries of the scientific community. Covid has taught us that it is so much needed. And he showed us how awareness, from which responsibility derives, concerns not only our health but also that of others, of the entire community ".

“The SaluTO challenge – he observed – collects all this: I am very proud of it, and I am sure it should become a regular appointment. It will also serve to strengthen Turin's identity from a scientific point of view. There is a thirst for knowledge and understanding, SaluTO answers this question ". 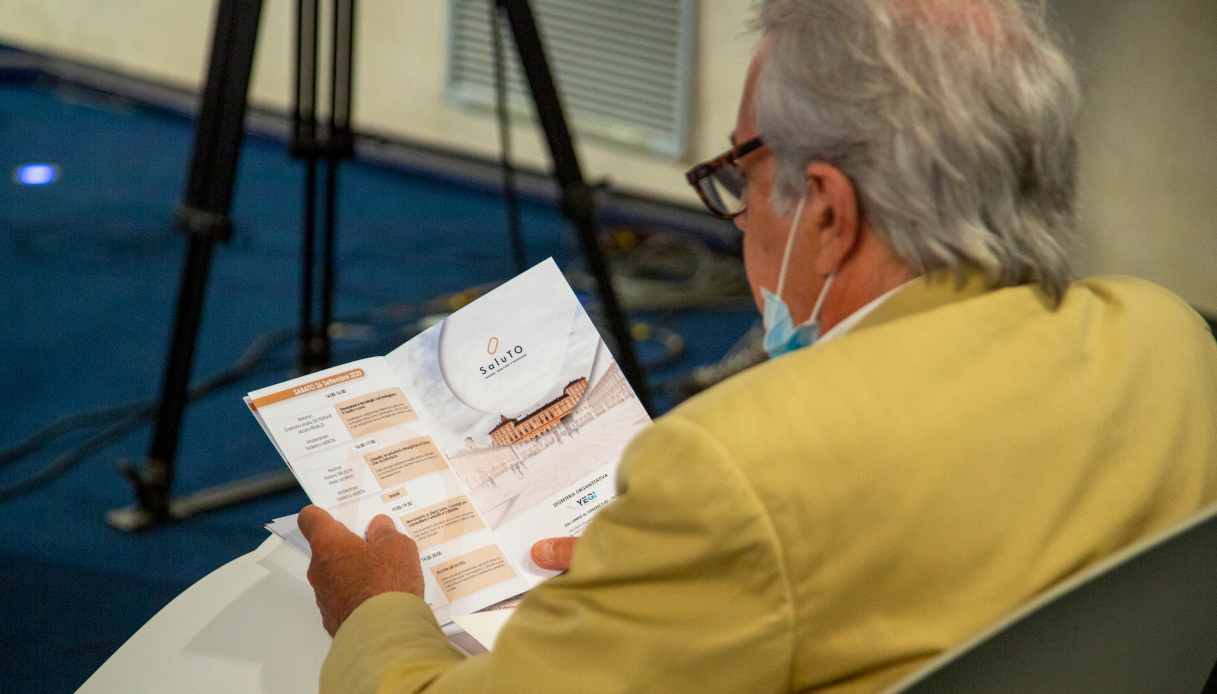 SaluTO 2020, on 25 and 26 September next, will consist of eight thematic events lasting 30 minutes, with intervals of one or two hours, live streaming from the Teatro Regio di Torino. Federico Mereta, scientific journalist, will interview the speakers on the chosen topics, moderating the debate with the public, which will be connected online. All the information to connect, soon on the website www.saluto.net.

The event, born on the initiative of the School of Medicine of the University of Turin, is organized in collaboration with the City of Turin and YEG! Your Event Group, and from this year it is enriched by the scientific partnership of the Polytechnic of Turin. Here the 2020 program.