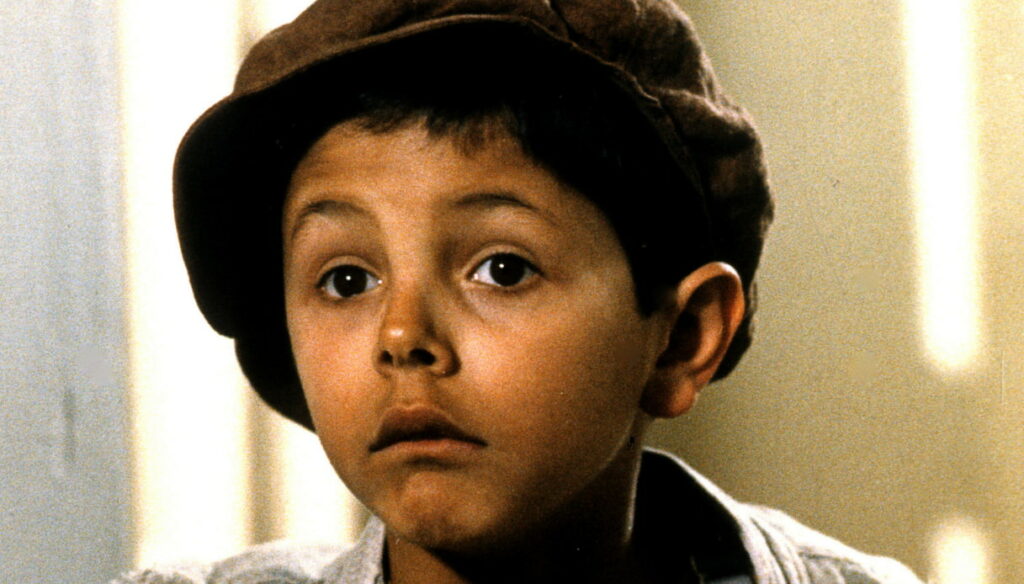 For everyone he has always remained the symbolic child of Nuovo Cinema Paradiso, but today Salvatore Cascio is 41 years old and fights against a disease that is making him blind. The actor, who became very famous when he was just a child, has revealed that he left the scene after reaching fame due to a health problem.

Cascio suffers from retinitis pigmentosa, a disease that causes the genetic degeneration of the retina and is leading him towards blindness. "This pathology involves the almost total loss of sight, I see very little – revealed the actor to La Stampa -. I have never talked about it, except to those I knew well, for that natural confidentiality that occurs when you have to talk about your things, especially when they are negative. And also because I was plunged into a dark period, even internally. It is the first time that I tell it publicly – he confessed -. I had closed in on myself. Crazy. Thank God there is hope in the future achievements of medicine. I always hope in science, you have to believe in science. Thank God I have so much faith. But I have lived through difficult years ”.

Nuovo Cinema Paradiso is undoubtedly one of the most famous films by Giuseppe Tornatore. In the film Cascio played the protagonist, Totò, as a child. With his face full of wonder and a look that pierced the screen, despite his young age he had managed to conquer the public. A great success and a joy canceled by the disease. After acting in Nuovo Cinema Paradiso, Salvatore Cascio had appeared in eight other films, also participating as a guest on the Maurizio Costanzo Show. He later walked away from the scene to fight against retinitis pigmentosa.

"I was in the highlight of my career – recalled the actor -, I had to give up. I was lucky enough to speak with people like Andrea Bocelli, Alex Zanardi, Bebe Vio, Annalisa Minetti. They gave me their great willpower and the resources to give voice to everything that I have experienced. Leonardo Pieraccioni is also a true friend, he has always been close to me. I want to offer a spur to those who experience particularly hard trials. I write because now I am reborn. I got over what I carried inside. We have to accept problems, accept disability, which is not a condemnation but a condition "

Barbara Catucci
7115 posts
Previous Post
Meghan Markle and Harry, how much they could earn from Megxit
Next Post
Prince Philip in the hospital, the visit of Prince Charles causes concern