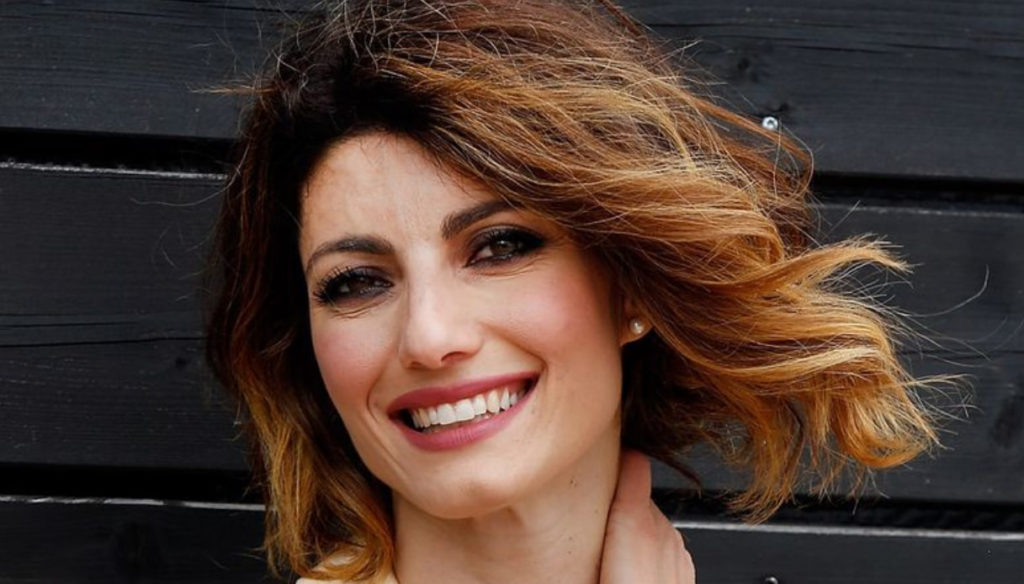 After the farewell to Dancing with the Stars, Samanta Togni returns to TV with I Fatti Vostri and reveals her husband Mario Russo's choice of love

Samanta Togni starts from I Fatti Vostri after the farewell to Dancing with the Stars and her husband Mario Russo makes a choice of love. The renowned plastic surgeon has in fact decided to move to Italy to be next to his wife after living for a long time in Dubai. The two will move to Rome where the new professional path of the most beloved dancer in the cast of Milly Carlucci will begin.

"My husband made a choice that only last year he would never have made – Togni told the weekly DiPiù -. He gave up his life in Dubai where he had worked for years and, out of love, he decided to move to Rome with me, where I am about to start a new television adventure ”. After years of Dancing with the Stars, Togni has decided to change her career. She has left Milly Carlucci's program and is ready to lead I Fatti Vostri alongside Giancarlo Magalli where she will replace Roberta Morise.

The dancer and Mario Russo got married in February 2020 after a romantic meeting on the train and a love story that immediately became important. The surgeon was born in Naples, but his work has led him to travel around the world. He worked in England and Dubai, becoming an authoritative professional. 48 years old and great charm, Mario Russo is the father of two children, the result of a previous relationship. Togni also has a son, Edoardo, born of love for her ex-husband Mirko.

After the meeting on the train, the two lovers have never left each other and the love story is proceeding at full speed. So much so that Mario has chosen to give up living in Dubai to move to Rome with his wife. “After the call from Michele Guardì – she explained – Mario looked me in the eye and said:“ Okay, it will mean that we will move to Rome on a permanent basis. Dubai was a wonderful professional interlude, but I will go there much less, at most eight days a month. I'm starting a new professional adventure with you too. My husband decided to open a studio in the capital, where he already collaborates with some colleagues. In short, he got back into the game ”.