Samantha De Grenet dreams of Dancing with the Stars, but there is a veto 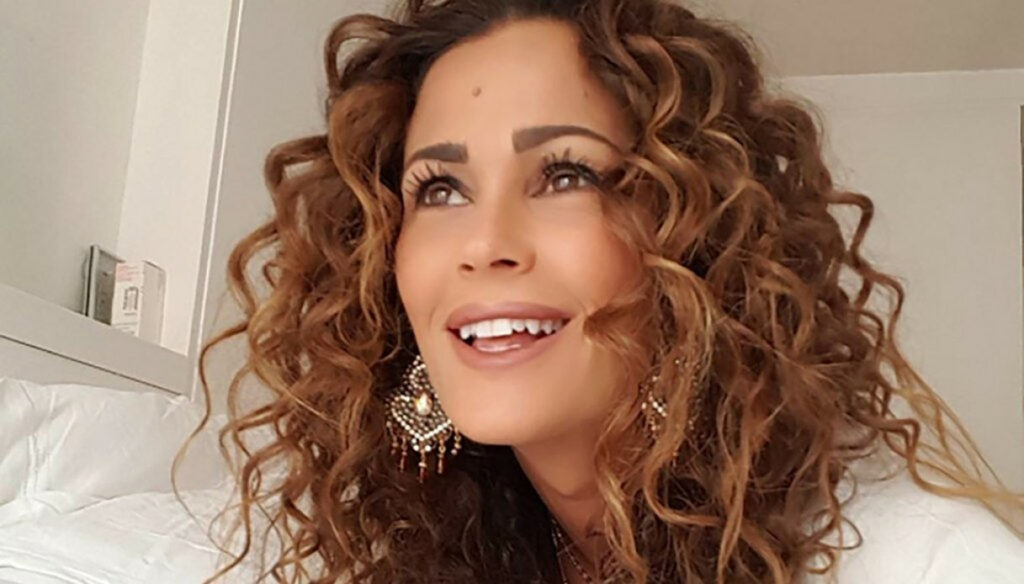 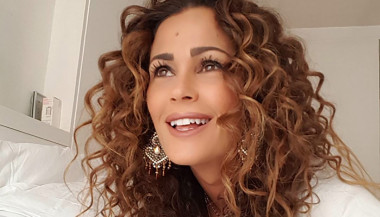 Samantha De Grenet, 50 years in the family: "A birthday that I will remember for many reasons"

Samantha De Grenet towards Dancing With the Stars? According to the latest statements made to Super TV Guide, it would seem that the showgirl is already planning her television future by keeping the great goal of landing on Rai1 firmly fixed.

Fresh from the success of Big Brother Vip, which ended with the victory of the explosive Tommaso Zorzi, Samantha De Grenet is already thinking about the next work projects, without making any secret of having a dream in the drawer that she would like to realize very soon.

For the moment, there have been no repeats by the production of the program and – in particular – by Milly Carlucci. However, one could invoke a halt on Samantha De Grenet's participation in the show, as a former reality reality contest contestant.

To specify it is precisely the person concerned, who told of how the production evaluates with greater rigor the inclusion of former participants in reality shows, in this case the Big Brother Vip. This is his statement to Super TV Guide: "Dancing with the stars would be my ideal program because I would learn to dance and then I would have the opportunity to work with Milly Carlucci who is a television lady. Unfortunately, however, there is a veto for those who have participated in reality shows. But who knows that Milly doesn't change her mind ”.

For the moment, therefore, Dancing With The Stars remains on the wish list to be realized, while her television commitment remains constant through participation in Barbara d’Urso's programs. The showgirl did not fail to thank her for the trust placed in her and for having chosen her as a regular columnist for her Mediaset broadcasts.

Samantha De Grenet also returned to talk about the experience within the House and which she carried forward until a step away from the final. Having entered the race, she was able to be appreciated for her straightforward character and for the empathy shown towards some competitors, making friends with Dayane Mello but also with Rosalinda Cannavò, to whom she advised to focus on a more natural look while maintaining her beautiful curly hair.

His entry into the house had upset the equilibrium of the tenants, already accustomed to a rather routine daily life given the many months spent together. His exchange with Maria Teresa Ruta is already history, with a misunderstanding that has turned into a relationship of friendship.

In her long experience at Big Brother Vip, Samantha De Grenet also spoke about herself and the disease she faced with great courage and dignity. The showgirl also told about her family and the deep love that binds her to her son Brando, had by her husband Luca Barbato.

Barbara Catucci
8010 posts
Previous Post
Rosa Di Grazia, the beautiful Amici dancer who is a model
Next Post
What does catcalling mean and why everyone is talking about it