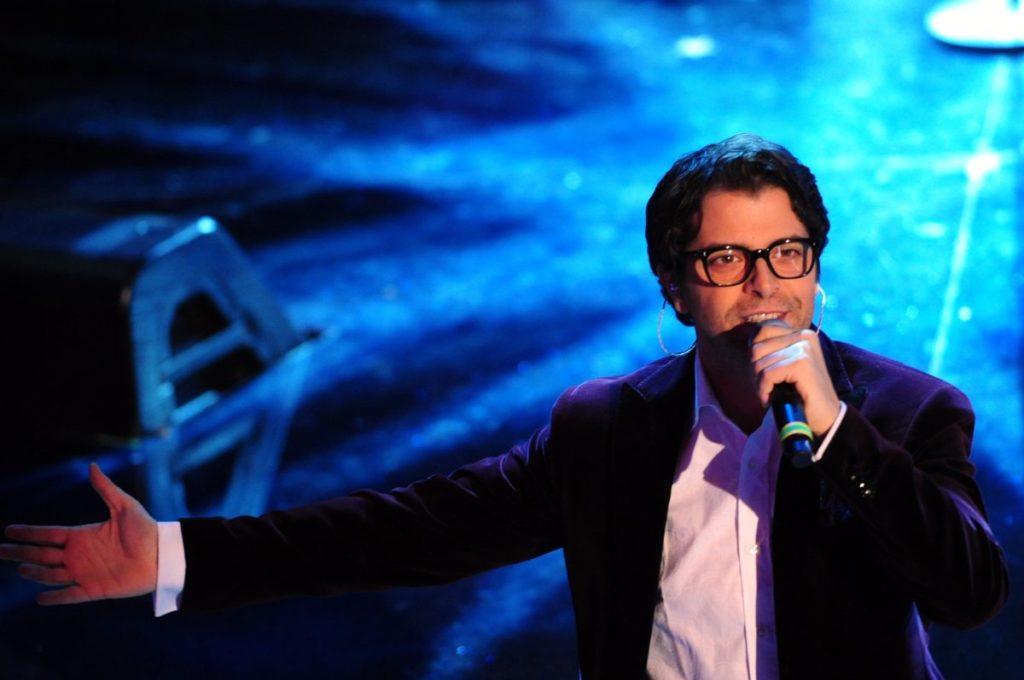 Who is Samuele Bersani? Short excursus aimed at discovering biography and curiosity about the life of the famous and highly appreciated Italian singer-songwriter

Samuele Bersani arrives in the world of entertainment after having traveled a long rather winding road, dotted with numerous participations in music competitions. Samuele, once emigrated to Bologna, is immediately spotted by Lucio Dalla who, during 1991, offers him the precious opportunity to sing during some of his concerts. It is here that the young singer-songwriter has the opportunity to propose to the general public "The Monster" one of the first songs that will help him cross the doors of success. The song tells the story of a small six-legged monster who, after being chased by journalists, is brutally murdered. During the following year Bersani released his first album which was welcomed by the general public with more than positive results. Only three years pass and Samuele Bersani returns to talk about himself with Freak, the second album that leads him to breach the hearts of thousands of fans. The disc exceeds one hundred and fifty thousand copies and within a few months it won a place in numerous music charts.

The years pass but the link created by the singer-songwriter with Lucio Dalla remains solid, so much so that during 1996 he wrote the song text for him. Even the artist's third album was not long in being released and in fact, during 1997, Bersani surprised his beloved and faithful audience by titling the album only with three asterisks. During the year 2000 the singer confirmed his desire to enter the homes of Italians by confirming his presence at the Sanremo Festival which he will complete by finishing in fifth place. From here on there are many prizes and certificates that the young singer-songwriter manages to bring home. Now appreciated by the music world, there are numerous artists who ask Saluele Bersani to create collaborations and duets. So, already two years later, in 2002, she took part in the writing of Mina's new album 'Veleno', creating a totally new song for her.

Following a short break, Samuele Bersani reaches 2003, the year in which he returns to be talked about with his sixth album in which he addresses a harsh and heavy criticism of television journalists who are always intent on make even the most catastrophic and sad events spectacular. Within the same album there is also the song known by everyone with the title of 'The non-voting scrutineer', a text in which Samuele Bersani is keen to underline the inconsistency of the average Italian. The song is catchy and is received by fans with extreme enthusiasm so much that, in a few days, it climbs the charts and ranks first. Samuele Bersani is therefore a real internationally renowned artist who never ceases to be talked about, both for his continuous successes and for his private life. The singer-songwriter from Rimini appears today happily engaged and madly in love with his tender lover whose identity has not yet been disclosed. Its sweetness and light-heartedness appears legible even in the lyrics of the last published songs which, rather than songs, seem real poems written by the pen of a man in love. In the background of his smartphone appears a young blonde girl who kisses him with passion.

The face of the young singer has been immortalized while showing a huge smile printed, big enough to make his eyes shine. She is the inspiring muse of the last songs sung by the author and Bersani, without too many turns of words, tells how they were created. During an interview he narrates that he met a girl in March, just as he was intent on going to Lucio Dalla's house to visit him. It took only a few seconds and, while their eyes met, Samuel immediately understood that he wanted to know more about her. The singer therefore wasted no time, asked her for an appointment for the next day. Punctual as always, the young man showed up at the pre-established place and met the mysterious girl, who has now officially become his life partner. During the first meeting, the two found themselves discussing their psychological problems, in fact it is well known that Samuel has difficulty overcoming anxiety. It is from these discussions that the prerequisites for scirvere his latest song 'En and Xanax' were born. The disc in which the text of the aforementioned song is contained is called Nuvola Numero Nove, a title that if translated into English is readable as 'cloud nine', or 'seventh heaven', a further reference to the serene, joyful and satisfied emotional state of the singer.