Sandra Lonardo, who is Lady Mastella 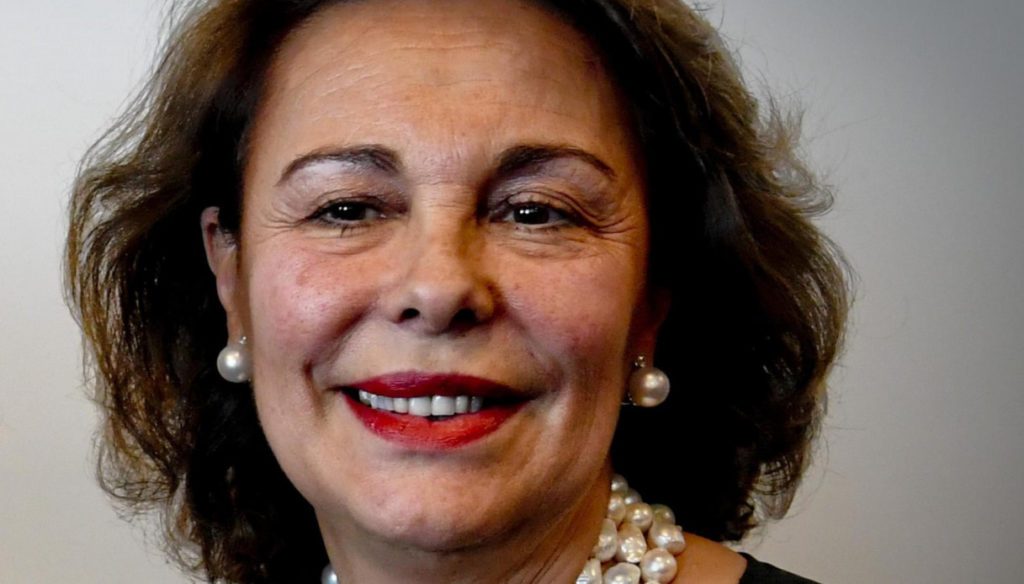 Politician and successful woman, Sandra Lonardo is the wife of Clemente Mastella

Alessandrina Lonardo, known as Sandra, is a well-known Italian politician and wife of Clemente Mastella. Senator of the Republic, she was President of the Council of the Campania region from 2005 to 2010. Class of 1953, she was born in Ceppaloni, in the hamlet of San Giovanni. He lived in his hometown childhood and adolescence, moving to the United States when he was only 12 years old.

When the family leaves Italy, Sandra Lonardo begins a new life in Oyster Bay, on the island of Long Island in Nassau County, and continues her studies at Oyster Bay High School. Back in the beautiful country, she obtained her high school diploma and graduated in Philosophy at the Oriental University Institute of Naples. After graduation, Loarno taught English for a few years, then decided to pursue a political career.

Clemente Mastella has always been at her side, also a politician, married in 1975. The couple had two children, Elio and Pellegrino, and in 2009 Sandra became a grandmother. Strong and determined, in the past the Lonardo had ended up at the center of some legal events, which closed in 2017 ten years after their inception. Shortly after that experience, politics had chosen to open a business and devote themselves to the passion for sweets.

"Clemente teases me – he told Corriere della Sera on that occasion -. He asks me: where do you want to go with your panettone? […] For now I want to write a book about what happened to my family. Politics is probably not for good people. They have destroyed us psychologically and economically. […] Many others have been lost due to having to face the bitterness of similar legal events. We Mastella no, we took offenses and mortifications. And in the end we got up ”.

Sandra Lonardo and Clemente Mastella have always been very close and in recent years they have supported each other, trying not to mix their career with private life. “I think that Mastella is misquoted – explained the senator, speaking of her husband regarding the government crisis opened by Matteo Renzi -. Even in situations where a single vote was precious, he never asked for anything, neither in the Senate, nor outside ”.