Sangiovanni and Giulia, the ballerina's comment after the alleged "betrayal" 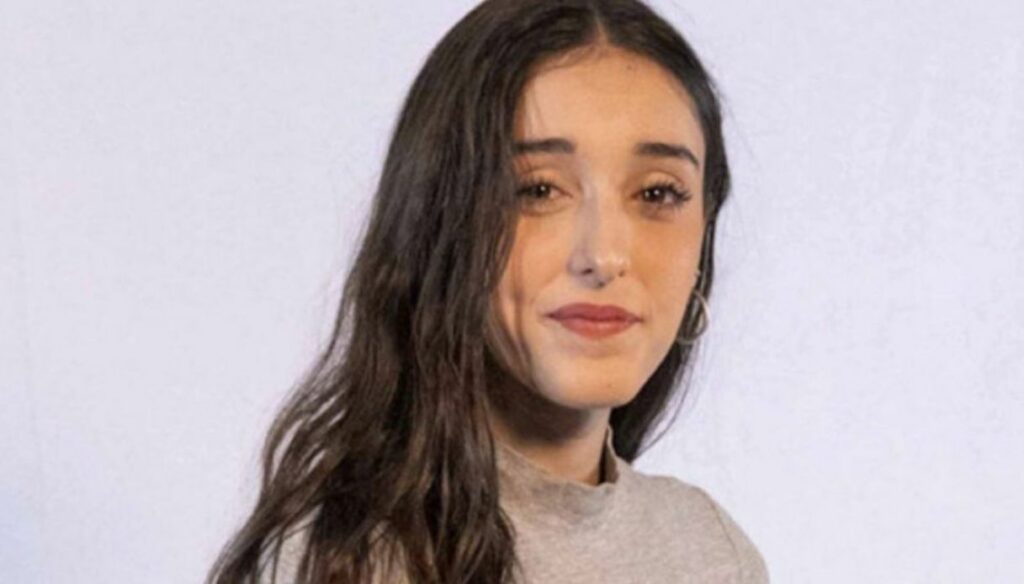 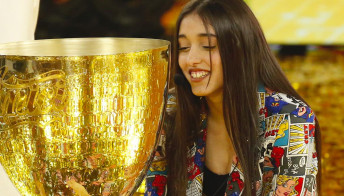 Giulia Stabile comments on the rumors of an alleged betrayal of Sangiovanni with her colleague Santa Manu. The couple born in Amici has been overwhelmed by gossip in recent days due to some rumors that the singer would like to be very close to the young artist.

On stage the two showed great understanding and so much went on to ignite doubts about the bond with Giulia. Santa Manu was overwhelmed by the insults on social media and the dancer decided to intervene publicly to clarify the situation. La Stabile first of all revealed a private message received from the singer which suggests that between her and Sangiovanni there is nothing more than an artistic collaboration.

"I'm engaged and I have super respect for everyone, for us, for you and for you two – she wrote -. I just want to do my job well and that Sangio is well and serene. On stage we have fun and we are super in tune, this is the only important thing for me ". Giulia then let off steam, asking for respect for her love story: "Here you are, she is the girl that some people are filling with insults for the simple fact that she works with Sangio and that they get along well – he revealed – . Some people take 1000 trips and are ready to gossip by inventing things with who knows what purpose. I ask you to please stop (…) I at least hope that with this you will stop attacking this poor girl who is only doing her job and who luckily has found harmony with Sangio. Let's eliminate this unmotivated hatred please ”.

Sangiovanni and Giulia Stabile fell in love during their journey at Amici. A love that lasted even at the end of the show and continues to this day. Other couples born in the talent have not had the same luck. Aka7even and Martina Miliddi separated before the final and the dancer found her smile with another competitor, Raffaelle Renda. Deddy and Rosa instead announced their farewell on Instagram about a month after the end of the broadcast without explaining the reasons for the breakup after the artist's interview with Verissimo.

Barbara Catucci
11506 posts
Previous Post
Congratulations to Keanu Reeves, the most handsome and kindest actor in Hollywood
Next Post
Chiara Ferragni, Fedez's surprise for the anniversary on Lake Como