Sangiovanni di Amici, the bond with Giulia and with Madame 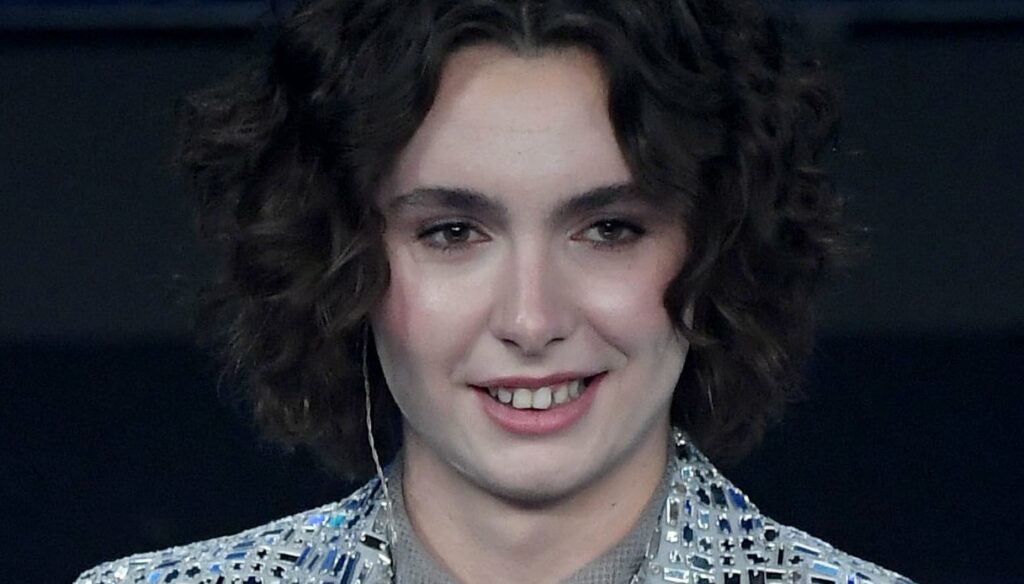 Sangiovanni is one of the most talked about (and loved) contestants of the talent. Madame is a fan of his and love with Giulia seems to be going well

Sangiovanni, the stage name of Giovanni Pietro Damian, is one of the protagonists of Amici 2021. A real discovery in the famous talent of Maria De Filippi who has already won the hearts of many fans. Born in 2003, he comes from Vicenza and at the age of 17 he also won the title of youngest singer of this edition.

In addition to his acclaimed skill, Sangiovanni also made headlines for his path within the school. He chose to be followed by maestro Rudy Zerbi, with whom he often had heated confrontations, and is now engaged in the fateful evening of Amici 21, always in a team with Zerbi (and Celentano) and together with fellow travelers the singers Esa , Leonardo, Deddy and Enula and the dancers Tommaso and Serena.

The very young singer entered Maria De Filippi's talent-making school with the song Gucci Bag, bursting onto the small screen with a strength and an interpretative ability worthy of a great star. But before accessing the talent he had already released the singles Parano! A and Non +, of which he is also the author. Gucci Bag, however, also earned him a place in the heart of an unexpected fan. Let's talk about Madame, who for less than a month concluded her experience at the Sanremo 2021 Festival with the song Voce, which earned her the “Sergio Bardotti” Award for the best text.

Sangiovanni and Madame have in common the passion for electronic sounds, but also the fact of being very young and with a great desire to do. And the rapper did not miss an opportunity to praise the colleague on Instagram, indeed she was one of the first who publicly supported Sangiovanni. Who knows if some collaboration may arise between the two in the future. To the delight of the fans, of course.

Not just music in the path of the young Sangiovanni. In Amici's school, the singer was at the center of a love affair with the dancer Giulia Stabile. A love story that now seems confirmed but has had ups and downs. Which, we must admit, made the public thrill.

Until before Natale Sangiovanni was engaged with a person outside the talent, which is why the love affair with Giulia seemed destined to make a hole in the water. But then he freed himself and the sweet couple of the talent wasted no time in getting closer and giving life to a romantic love story. Or so it seemed, given that it was interrupted already in February, due to Giulia's jealousy towards Enula. According to Sangiovanni unmotivated.

One disappointment leads to another, Sangiovanni was firm in his decision to end it while Giulia continued to wallow in her insecurities. But to the delight of the fans this "break" did not last long and the two returned to each other's arms. Making everyone's eyes come to their little hearts. Tender kisses, passionate hugs and looks that make your knees tremble with emotion.

But not only. When Maria De Filippi decided to speak face to face with all the students of the school in view of the evening, Sangiovanni opened her heart. When asked "who would you miss most if he were to leave the program?", The singer replied with very sweet words for his Giulia: "There was one day in particular when I said 'maybe I fell in love with her'. Not how she dances. There was a precise moment when she went on stage and I said 'I'm falling in love looking at her' ".

Barbara Catucci
8451 posts
Previous Post
Carlo and Camilla, the romantic photo on Instagram after the storm with Harry
Next Post
Amici 2021, Cuccarini-Celentano immediately clashed. And Arisa makes a gaffe