Sanremo 2016: this is who Virginia Raffaele is 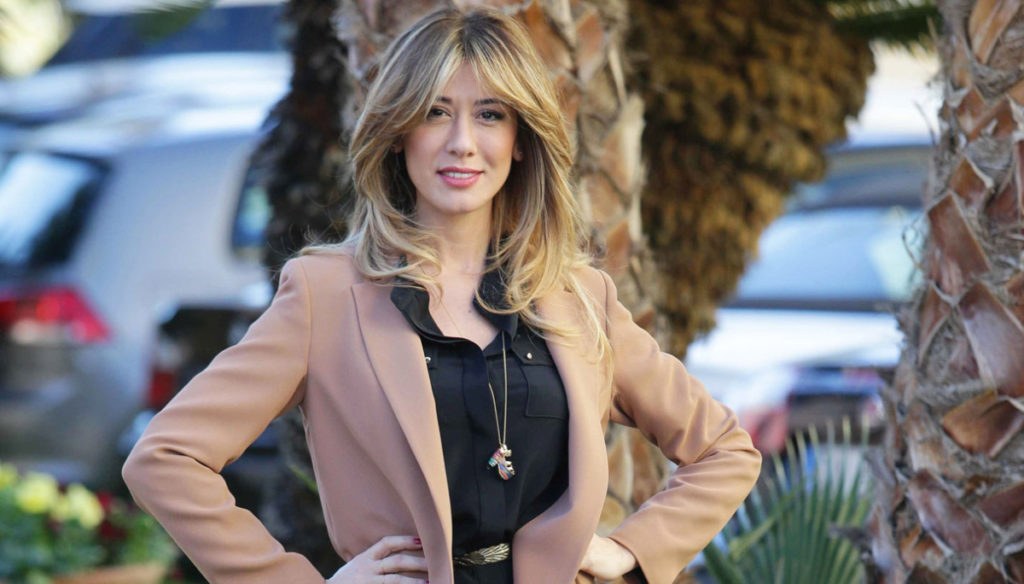 Among the new entries on the Ariston stage there is the very good comedian. Celebrate his imitations of Belen and the criminologist Bruzzone

Born in Rome in 1980, Virginia Raffaele is one of the most loved comedians by viewers and will be one of the conductors of Sanremo 2016. Born in a circus family, Raffaele approached the world of entertainment from a very young age. Improvisation, however, was not for her and, for this reason, she decided to undertake a course of study aimed at deepening the theatrical art.

In 1999, Virginia Raffale graduated and started taking her first steps in the entertainment world. His talent was evident and, for this reason, Virginia had no difficulty in taking part in various television programs and even in some successful fiction.

At that time she managed to gain considerable popularity which allowed her to make her way on television. Virginia owes a lot to the Rai Due Quelli program that football. In Rai's successful program, in fact, the comedian as well as a very good imitator managed to highlight her great talent and to prove that she is one of the best artists of the moment. The invitation of Carlo Conti to take part in the cast of Sanremo 2016 was therefore the consequence of a series of successes scored by a woman who, with tenacity and determination, has always shown that she wants to earn the trust of the public.

For Virginia Raffaele it will not be a 'first time'. Last year, in fact, Carlo Conti had invited the comedian during one of the various evenings of the singing festival most loved by Italians. On the occasion of her participation, Raffaele ventured into the imitation of Ornella Vanoni and was so good as to insinuate the doubt that, in reality, it was not an imitation. Because of her sometimes very 'provocative' imitations, Raffaele ended up on more than one occasion in the whirlwind of controversy.

During the May 1st 2012 concert in Rome, for example, the comedian should have imitated Renata Polverini but, due to an order from above, her sketch jumped. A short time earlier, following the imitation of the criminologist Roberta Bruzzone, she had been criticized. Even the President of the Chamber Laura Boldrini has not missed an opportunity to attack the comedian following the imitation of Maria Elena Boschi. Boschi, however, said she appreciated Raffaele's performance very much and found it amusing.

Her showgirl's imitation of Belen was less appreciated, when interviewed on Chi she said she did not like the insistence of the comedian and the fact that she does not show gratitude towards a character thanks to (the imitation of) who has gained so much visibility. Pungent the reply of the blogger Selvaggia Lucarelli: "Virginia in Sanremo does not make the valley with an inguinal gap, but herself and her wonderful imitations that are an exercise in rare and bright satire". Blessed by the most poisonous pen on the web, Lucarelli, what more could you want?