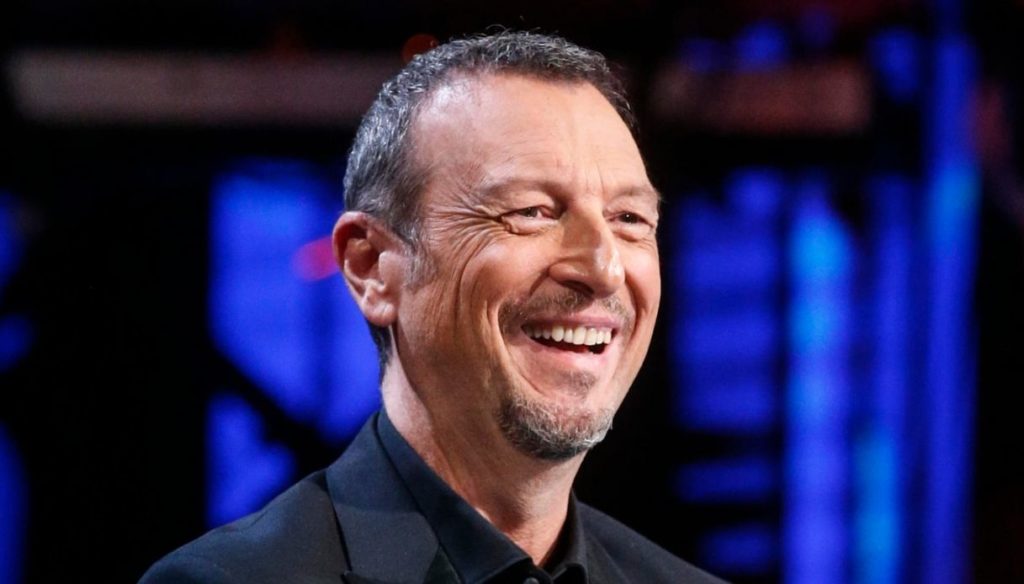 Amadeus is ready to surprise with the 71st edition of the Sanremo Festival and announces the presence of Achille Lauro, Elodie and Zlatan Ibrahimovic

Missing less and less at the beginning of the 71st edition of the Sanremo Festival. The musical festival is one of the most anticipated musical events by the Italian public and beyond. So much curiosity and the desire to know the details concerning the cast that will be part of the show and the surprises thought up by Amadeus, conductor and artistic director. And it was he who released some advances.

In particular, Amadeus missed the participation of two beloved artists from the world of music who participated in the role of competitors in the last edition of the Sanremo Festival. These are Elodie and Achille Lauro.

The singer, who has already enchanted the Ariston audience with her breathtaking looks and her extraordinary voice, will join Amadeus and Fiorello on one of the evenings of the Festival and will therefore take on the unprecedented role of presenter.

Elodie – said the presenter – will be with me, she will be one of the women of the Festival. Last year she was in the race, this time she will be co-host for one evening.

And if Elodie will be present in only one of the five evenings of the Sanremo 2021 Festival, Achille Lauro, on the other hand, will be a regular guest. In every appointment, the singer, who in the last edition left everyone speechless with his eccentric performances, will perform with his songs or with covers. A news confirmed by the artist himself, who provided further details from his Instagram profile:

From today it is official: I will be part of the cast of the 71st Sanremo Festival, staging 5 paintings, 5 works by the author.

But that's not all. On stage, for all five evenings, there will also be Zlatan Ibrahimovic. Amadeus has in fact declared that the player will be present for the entire duration of the show, although not yet clarifying his role:

I can formalize the presence of Zlatan Ibrahimovic in all five evenings of the Sanremo Festival, without missing any AC Milan matches. Another shot of Sanremo.

The purpose of Amadeus is, therefore, to surprise and give great emotions to the loyal audience of the Sanremo Festival. A real challenge for him, which will have to replicate the success achieved in the previous edition and, at the same time, address the difficulties due to the current health emergency. Will he succeed in the enterprise?

Barbara Catucci
6469 posts
Previous Post
Today is another day, Lory Del Santo talks about her difficult childhood and the pain for her children
Next Post
May God help us 6, Stefano De Martino in the cast: Elena Sofia Ricci comments